Anatoly Androsovych spoke to the tabloid the Sun after Baldwin said in his first TV interview earlier this month that he wasn't responsible for Hutchins's death and the shooting of director Joel Souza because the gun went off without him pulling the trigger. A live round was in the gun when it shouldn't have even been on the set and the 42-year-old director of photography was killed on Oct. 21.

"I can't understand the behavior of Alec," Androsovych said. 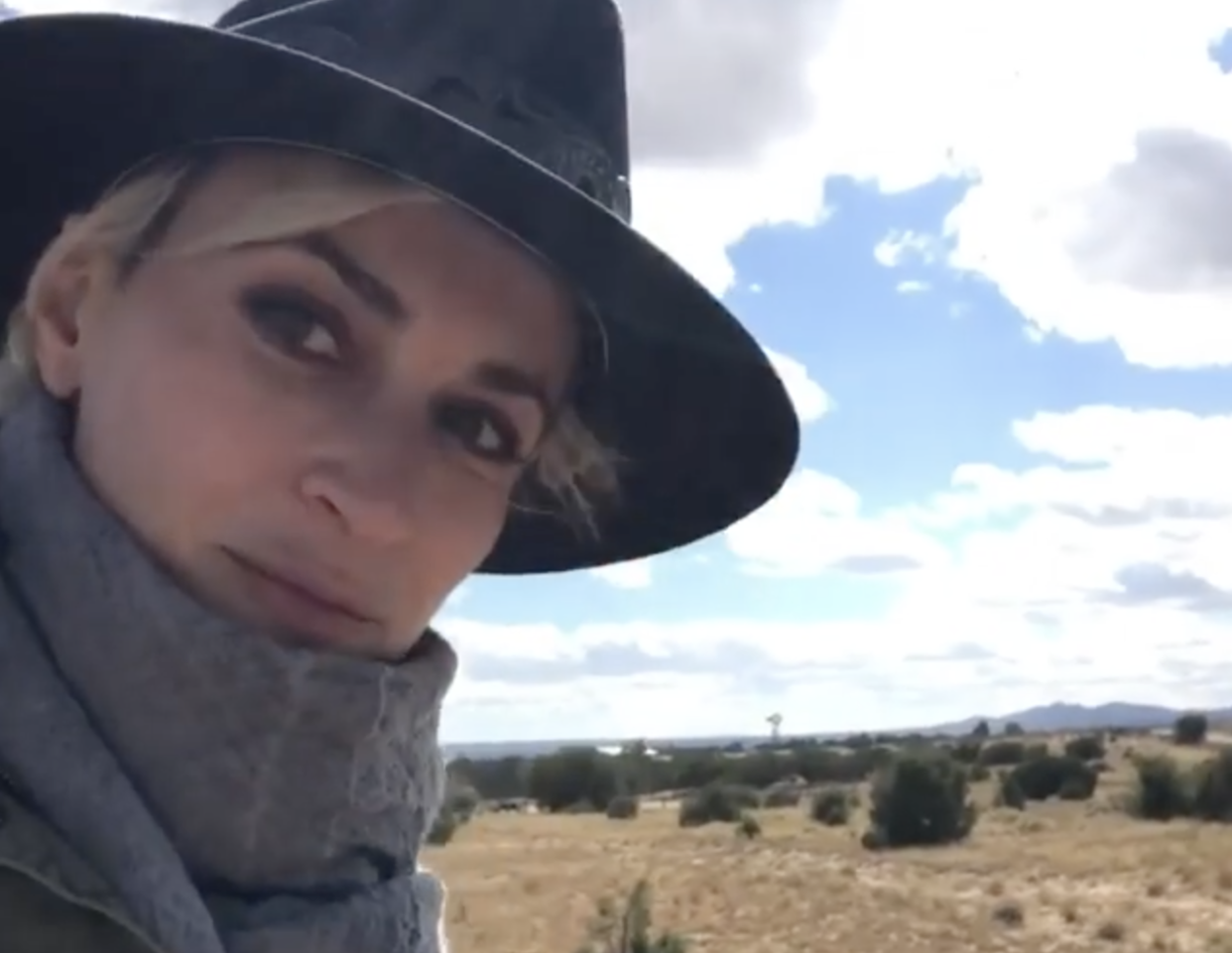 "Why did he fire the shot during the preparations?" he asked, referring to the gun discharging during rehearsal while Hutchins was setting up the camera for the shot. The lawsuit filed by Rust script director Mamie Mitchell claimed the script never called for Baldwin to fire a gun in the first place.

Hutchins's dad also noted what gun experts have said: "The revolver is the type of gun which doesn't shoot before the trigger is pressed," Androsovych said, so "Alec is partially guilty for causing that shot."

He continued, "It is clear to me Baldwin fired the shot from his hand so it’s hard for me to understand how he cannot be held partly responsible for my daughter's death."

Hutchins's father also spoke of his daughter's 9-year-old son, Andros, in the wake of the tragedy. He said he wasn't sure the child would "ever fully recover."

"Andros is slowly getting back to life, but this is [a] huge blow for all of us," he said.

The investigation into the shooting continues. Last week, authorities were granted a search warrant to look through Baldwin's phone data. The actor, also a producer on the western, has been cooperating with authorities, he's said.

Baldwin is named in two lawsuits so far related to the shooting. Other defendants are the production company as well as the 24-year-old armorer Hannah Gutierrez Reed and assistant director Dave Halls, both of whom handled the gun before Baldwin got it. Hutchins's husband, Matthew, retained counsel specializing in wrongful death lawsuits.

In an interview with ABC News on Dec. 2, Baldwin said, "Someone is responsible for what happened, and I can’t say who that is, but it’s not me. Honest to god, if I felt I was responsible, I might have killed myself."