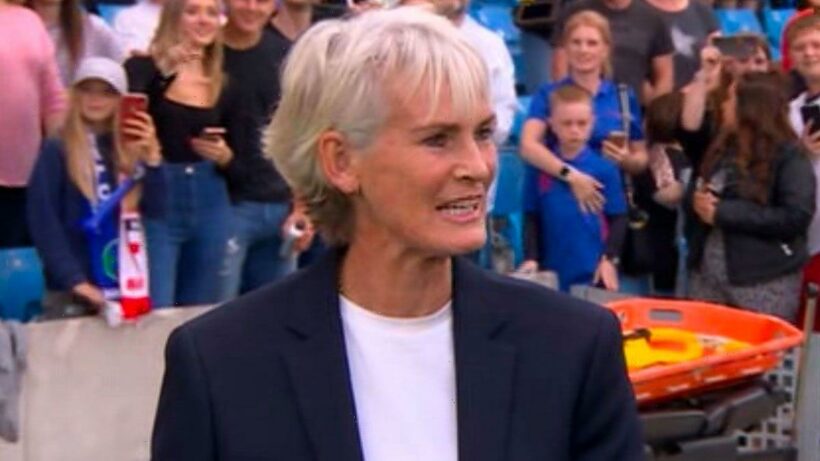 SOCCER Aid has been hit by sound issues as Judy Murray was muted live on air.

ITV viewers tuned in for some footie action but a HUGE microphone blunder meant that Judy's interview went unheard. 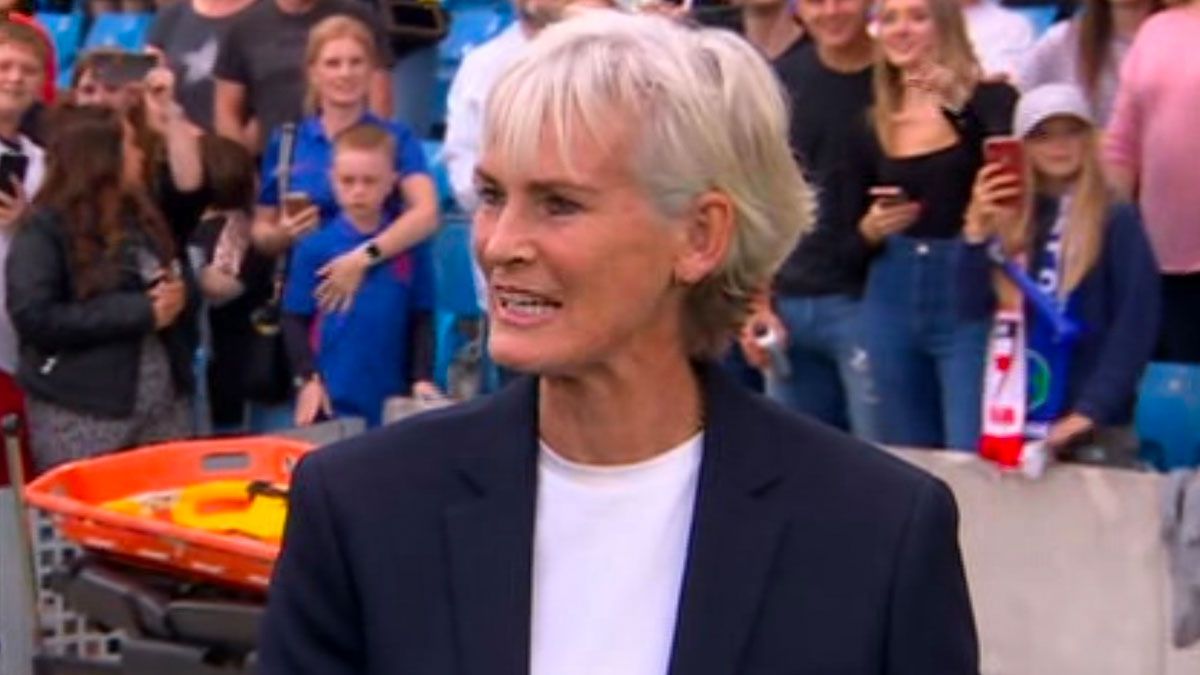 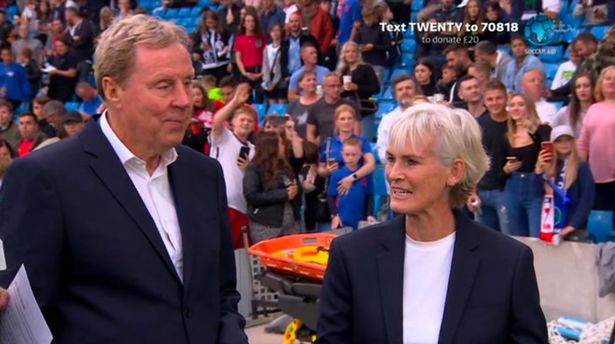 Unfortunately, when it was Judy's turn to shed some light on tonight's charity event, Judy was left on mute.

The Strictly star could not be heard at home, leaving viewers cringing for the tennis coach.

Viewers also pointed out theappeared to have muffled sound issues at the start with Sven also sounding muffled.

Another shared: "OMG please can someone help Judy with her mic #SoccerAid."

“Judy talking alot of sense there #SoccerAid,” joked another viewer.

A fourth added: "I can't hear what Judy is saying…please unmute her. #SoccerAid"

Stars from the world of celebrity and sport – such as Usain Bolt and Olly Murs – do battle on the pitch as England aim to bounce back after losing to the Rest Of The World XI in 2020.

Soccer Aid has raised over £47million for Unicef since its inception in 2006 with a record-breaking £9.3m raised in 2020 alone.

A stellar cast kicked off this year as Soccer Aid returned in front of fans in Manchester.

Wayne Rooney came out of retirement to play for England. Rooney was the Three Lions manager in 2020.

Usain Bolt, Gary Neville and Paul Scholes have also taken to the pitch to play in the big one. 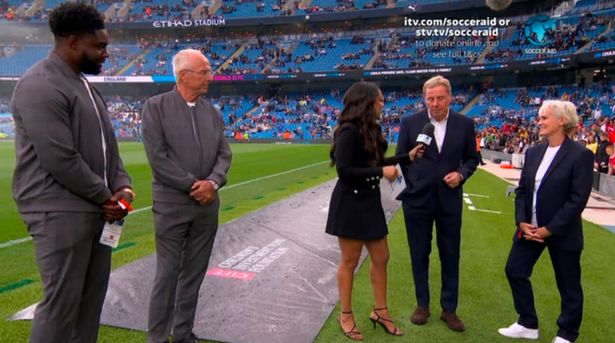 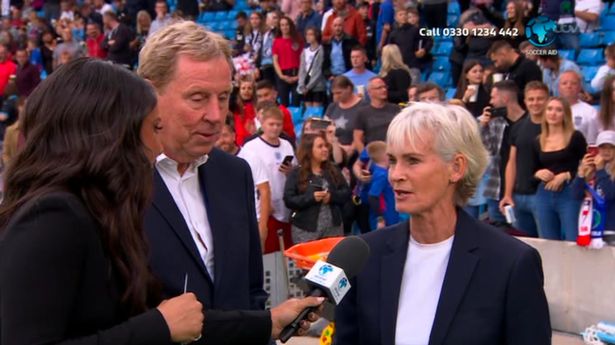