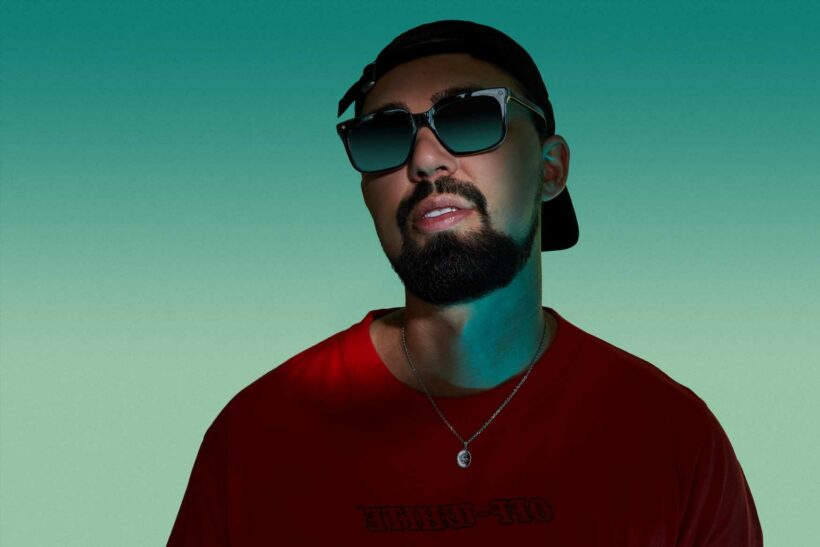 IT’S been ten years since Sonny Fodera emerged from down under.

In that time he’s evolved into one of the world’s most in demand artists for dance anthem, pop collaborations, linking up with the likes of Sam Tompkins, Ella Eyre, Kelli-Leigh, MK, Diplo and more across his new album Wide Awake. 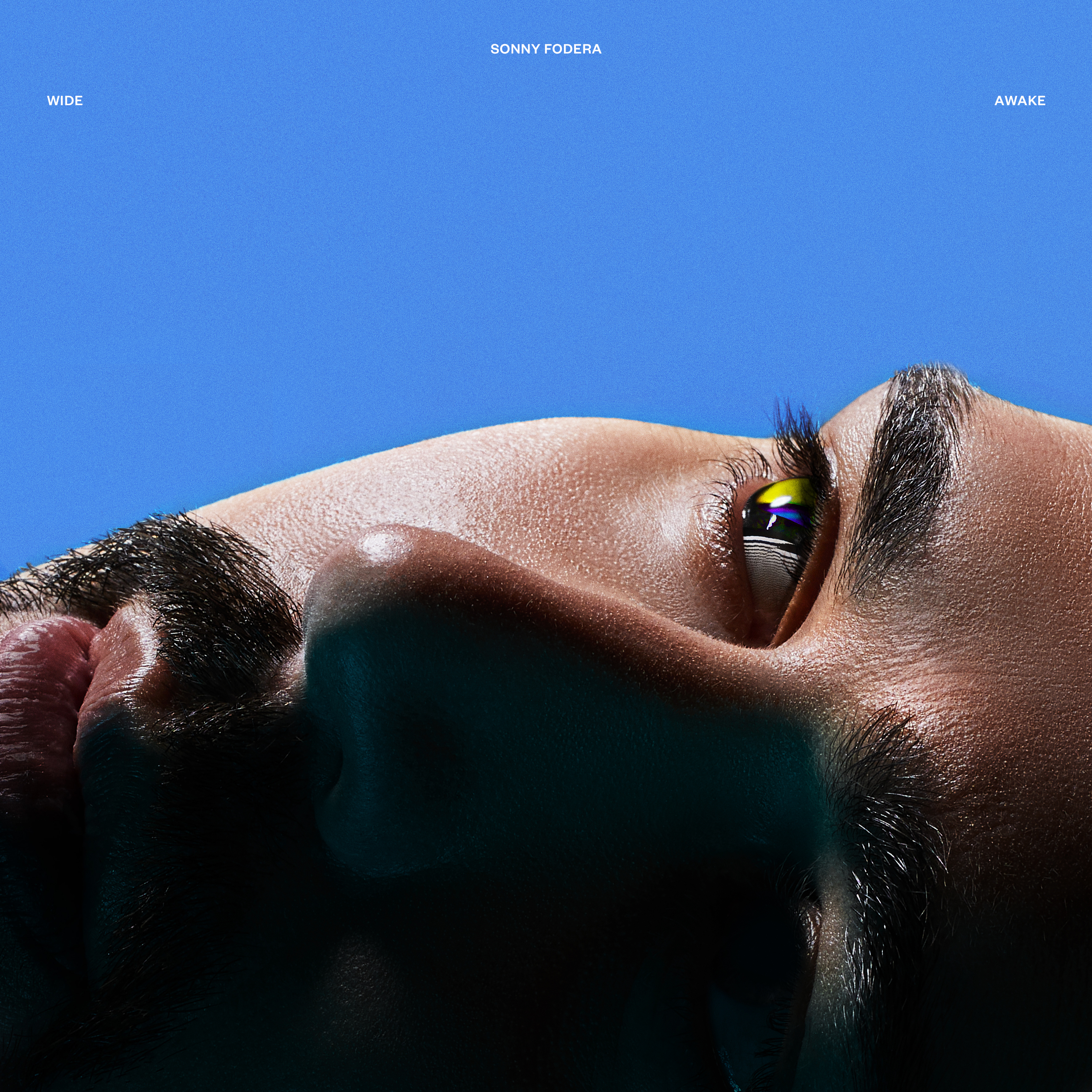 Sonny is currently in the middle of a UK and US tour promoting the long player and you can catch him tonight touching down at London’s amazing Printworks with Lee Foss, Saffron Stone and Biscits.

We caught up with Sonny ahead of the show and he talked us through a playlist of his current dance floor weapons.

I'm a massive fan of Sam, and we had a date in the diary for so long to collaborate but it kept getting moved. In summer 2021, I decided to just hit him up directly on Instagram and we made it into the studio. We were there with an insane writer called Jin Jin, who has written for Jax Jones and Jess Glynne, and we all created the track on that particular day.

Chris Lorenzo sent me that track before it dropped, and I was playing some shows in LA, so I decided to play that while I was there, and it was definitely a highlight of my set in California.

Love this one from Biscits, released recently on my label Solotoko. It goes off in sets & is already proving a smash! Definitely check this one out.

Another smash, it’s a hit! I played this one in Scotland recently as well, and it was definitely a highlight of my set. I love the energy from the Scottish crew and the talent coming through on their scene at the moment.

This was one of the first tracks I made at home when we went into lockdown in the UK. I got sent a few vocals from Clementine over email and this one really stood out to me. I just produced a beat around it and we never actually met in person until my own festival with Gorgon City, Back to Love in [London’s] Finsbury Park, where we performed it for the first time this summer.

Love this tune! I always love what Jamie does, it kind of reminds me of what he was doing about 5-10 years ago, and this tune is just an absolute weapon.

This one has also been a huge club track to release on my Solotoko label and received huge attention in my live streamed sets over the past year! Saffron already has a huge track record on the label with some absolute bangers, paired with class talent like Ashibah who uses her own vocals on this one makes it a certified dance floor favourite.

I heard Eric Prydz play this tune in Manchester, such a banger! I actually played it in Amsterdam over the weekend at elrow, and it definitely was the biggest track I played from the whole set. The reaction was insane!

I was in Brazil in 2019, playing a stadium tour with Vintage Culture. We decided to do a track together with this vocal from MKLA and we ended up building the idea on a jet while flying to another city. I came back about two months later and did a show in São Paulo where he played back to back with me and then MKLA showed up to sing it too. It was sunrise in the middle of São Paulo, performing this track that we wrote on a plane. It was a beautiful moment.