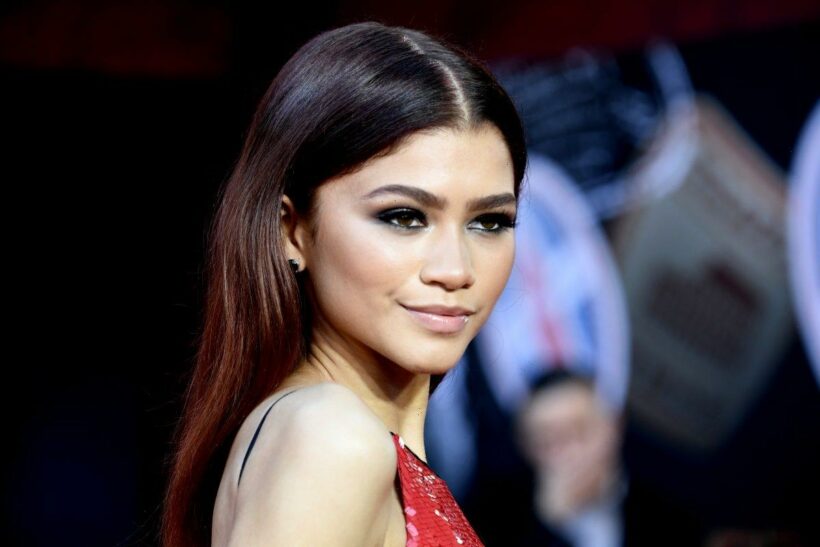 Zendaya will always be the MJ to Tom Holland‘s Peter Parker in Marvel’s Spider-Man. The superhero movies garner significant attention as the Marvel Cinematic Universe moves forward into phase four. Fans were so excited for the Spider-Man: No Way Home trailer that they watched the leaked trailer.

Zendaya and MCU fans are excited to see MJ and Peter get closer in No Way Home. But do fans know every aspect of the Marvel franchise production, specifically Zendaya’s casting process? Here are the details of her audition.

Zendaya’s MJ is different from the original ‘Spider-Man’

Dunst’s MJ spends time with the popular crowd and falls for Spider-Man before Peter. She dates the popular bully who Peter ultimately fends off. Later, Mary Jane dates Peter’s best friend, Harry. Zendaya’s MJ, however, is more reserved and selective with her surroundings. She doesn’t immediately immerse herself in other friend groups.

Michelle also realizes on her own that Peter is Spider-Man; Tobey Maguire’s Peter accidentally reveals himself to MJ to save her.

Zendaya’s age when she auditioned for Marvel’s ‘Spider-Man: Homecoming’

In a 2017 interview on The Tonight Show Starring Jimmy Fallon, Zendaya opened up about the casting procedure for Spider-Man: Homecoming. The Euphoria actor wasn’t aware that she was auditioning for the Marvel movie.

The actor also said she felt like she was in a comedy film, rather than a big-budget Marvel flick: “When we were shooting, it felt like I was shooting this, like, awkward teen coming-of-age comedy kind of thing. And then you realize…’Wow, this is a Spider-Man movie.’”

According to Variety, Zendaya landed her role in Spider-Man: Homecoming in early 2016. Since her birthday is September 1, 1996, she should have been 19 years old at the time of auditions.

Mysterio informed the world who Spider-Man is in a video at the end of Far From Home. Now, Peter faces a catastrophic problem as he grapples with his uncovered identity. Just as authorities interrogate Peter for Mysterio’s apparent death, they also question Ned in the trailer.

So, Peter asks Dr. Strange for help. Both don’t plan on causing a space-time ripple, but it looks like they do. Strange produces a spell to wipe everyone’s memory, but Peter has second thoughts.

Fans contemplate what happens to MJ, Ned, and May after Strange’s spell backfires. Some ask whether they forgot who Peter was; some wonder if all of them could cease to exist.