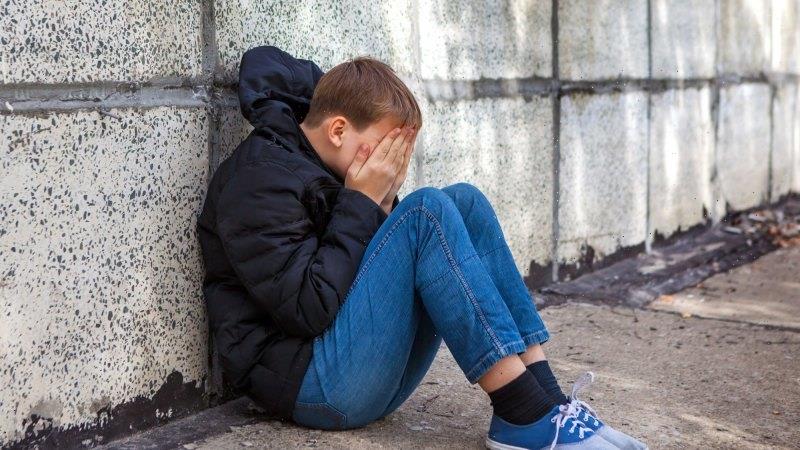 The health system is failing to cater for a surge in demand for mental health services from younger children with most funding targeted to adolescents and adults, health experts warn.

Dr Valsamma Eapen, chair of child and adolescent psychiatry for the Royal Australian and New Zealand College of Psychiatrists, said the average age of children presenting with self-harm and other acute mental health issues was creeping lower.

“That’s because we have not done enough support for families who are struggling or single parents or other vulnerable populations, so children living in adversity have not had that prevention and early intervention support,” she said. 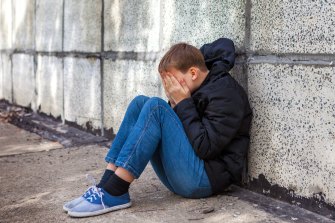 “Kids don’t suddenly become suicidal at 14 or 15 or 12 – a lot of your emotional response patterns are set in the preschool years, but they are doing nothing there and then trying to prevent the tail outcome of suicide. It’s a lot of money, but you can’t prevent suicide just by acting from age 12.”

Dr Eapen said delivery of mental health services for children aged up to 12 was very “haphazard” and depended greatly on where the family lived and the socioeconomic status and capacity of the parents to reach out for help. There was also a severe shortage of child psychiatrists, much worse than the shortage of psychiatrists generally.

“There was a cluster I was involved in Grafton and I remember the clinician saying they could have predicted it because seven years earlier, the jail closed, the work went and parents were impacted and their families through the joblessness – so it took seven years and then there was a spike in youth suicide,” Mr Bryant said.

He said the same thing happened with Generation X living through the economic shock of the late 1980s and early 1990s as children and young people, and then by 1997 having the highest suicide rate of any age group.

Dr Eapen said funding in June’s state budget for 25 “Safeguards” teams of psychiatrists, social workers and therapists, to be attached to local health districts, was a step in the right direction. She led the pre-budget submission and ensured the teams would include a psychiatry training registrar to help with the long-term workforce problem.

A federal Department of Health spokesperson said the 0-12 age group was a priority for mental health and the National Health Commission was currently developing a National Children’s Mental Health and Wellbeing Strategy.

In the May budget the federal government announced $54.2 million to fund 15 “Head to Health” mental health and wellbeing centres for children aged 0 to 12 years.

Dr Eapen said this was minuscule compared with $2.3 billion announced for mental health overall and would fund just a couple of centres per state. “It’s not going to cut it,” she said.

Another initiative in the May budget included $42.3 million to support access to parenting education and support.

Stephen King, the presiding commissioner of the Productivity Commission’s mental health inquiry, said a national mental health recovery plan was needed, but after several inquiries it was time for action.

NSW Mental Health Minister Bronnie Taylor said she was working on a state-specific mental health recovery plan with experts in the sector.

“We’ve got to really concentrate on the next year to two years, to make sure that our services have the capacity,” Ms Taylor said.

“I also really want to see young people get back to school because I think that that in itself will really help to alleviate some of these stressors and some of these pressures.”

A federal Department of Health spokesperson said it had developed the National Mental Health and Wellbeing Pandemic Response Plan in May, outlining the response and recovery phases of the government’s mental health response to the COVID-19 pandemic.