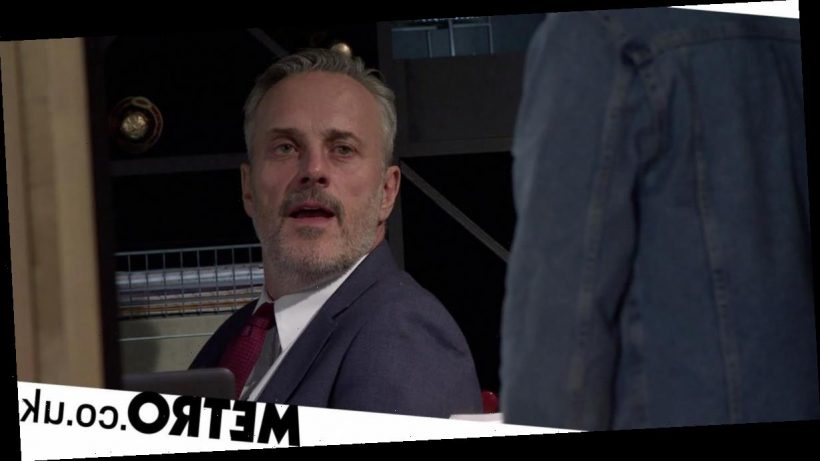 In the aftermath of Friday’s episode (January 22), Debbie Webster (Sue Devaney) swears that she had no idea that Ray had bribed the Chairperson of the planning committee — nor did she know about the assault on Faye Windass (Ellie Leach).

Roy Cropper (David Neilson) reveals that the Chairperson has been arrested on suspicion of bribery, and therefore an emergency meeting of the planning committee has been called.

Ray has done a disappearing act, and as Abi Franklin’s (Sally Carman) ordeal comes to light, Debbie does her best to distance herself from the whole thing, claiming she had no idea what she was dealing with.

Meanwhile, Sally Metcalfe (Sally Dynevor) has some good news to share, as she informs the residents go the cobbles that the committee have revoked Ray’s application, and therefore all of their houses are safe!

Debbie later informs Sally and David Platt (Jack P Shepherd) that the development has been cancelled.

The nightmare is over, and the cobbles have been saved.

However, the question is: where is Ray? 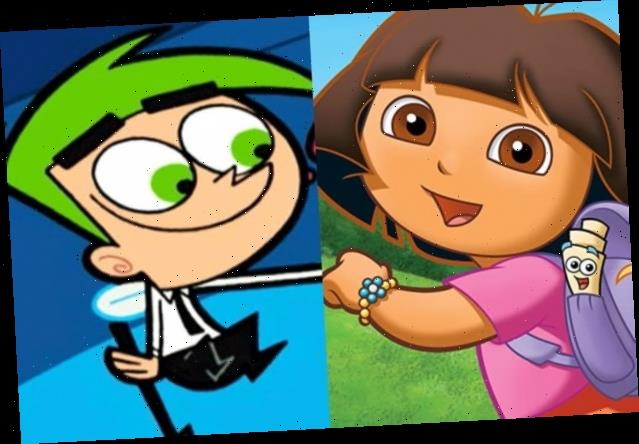