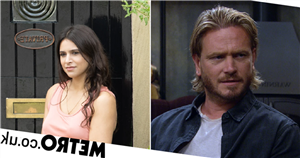 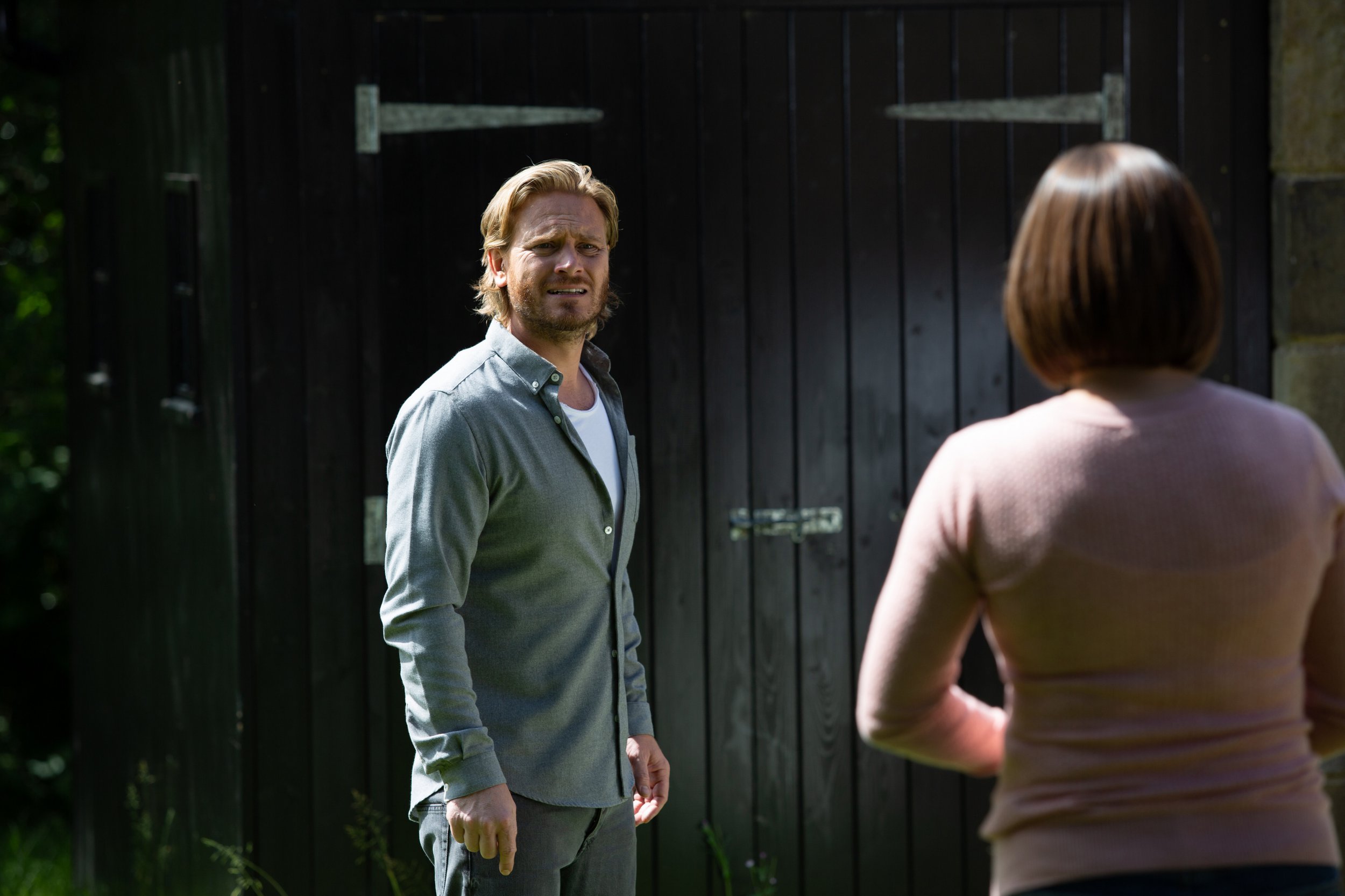 David Metcalfe’s (Matthew Wolfenden) recovery following the shooting ordeal will continue in Emmerdale, but as he attempts to get back to normal too quickly, will Jacob Gallagher (Joe-Warren Plant) face further tragedy when his dad dies after a collapse?

During Russ’ hostage, Vic (Isabel Hodgins) and Wendy (Susan Cookson) were left fearing for their lives as evil Russ threatened to kill if he didn’t get his money.

Upstairs, innocently sorting paperwork was David, listening to his music with no idea of the commotion happening underneath him.

After discovering what was going on, David threw himself in front of Vic when she tried to wrestle the gun from Russ.

During the aftermath, Victoria tried to make David confess his feelings for her, but she was left heartbroken when he pushed her away again.

Coming up, Jacob and Priya (Fiona Wade) are alarmed when David collapses after over-exerting himself, but will he be rushed to hospital?

Could David end up dying?

How will Jacob cope without Leanna and his dad?