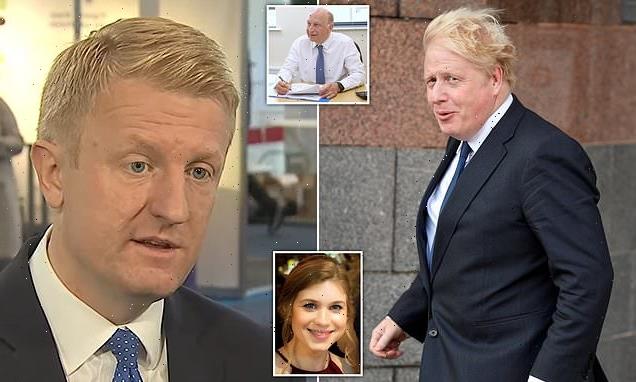 ‘Trust the police’: Boris Johnson says women should have ‘confidence’ in officers despite murder of Sarah Everard during fake stop by PC Wayne Couzens – after Tory crime commissioner is savaged by minister for saying they need to be more ‘streetwise’ 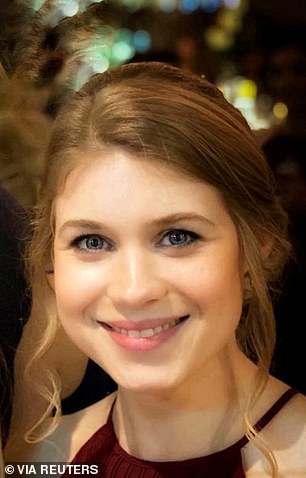 Wayne Couzens was jailed for the rest of his life last week after using his position as a Metropolitan Police officer to falsely arrest Miss Everard, 33, for breaking Covid rules before raping and murdering her.

Boris Johnson pleaded with the public to ‘trust the police’ today as he tried to retain confidence in forces after the murder of Sarah Everard by a serving PC after a fake Covid arrest.

The Prime Minister insisted the vast majority of officers across the UK were ‘trustworthy’ despite the sickening actions of Metropolitan Police constable  Wayne Couzens.

Appearing on the BBC’s Andrew Marr show at the start of the Conservative Party conference in Manchester Mr Johnson said he wanted more action on crimes against women, and a greater number of rape convictions.

But he also backed controversial and criticised  advice from the Metropolitan Police for women to flag down a passing bus if they are stopped by an officer they do not trust.

The advice issued in the wake of the Sarah Everard murder also included suggestions to shout, knock on doors or call 999, measures which were put to the Prime Minister.

He replied ‘If you are suspicious about the way in which you are being treated by a police officer and you are worried for some reason, then clearly you should seek help in the way you have described.

‘My view is that the police do – overwhelmingly – a wonderful job and what I want is the public, and women in particular, girls and young women, women of all ages, to trust the police.

‘They are overwhelmingly trustworthy.’

It came after Tory chairman Oliver Dowden said he and the PM had been ‘outraged’ by a party police and crime commissioner who told women to be more ‘streetwise’ in the wake of the brutal kidnap, rape and murder of Ms Everard‘. 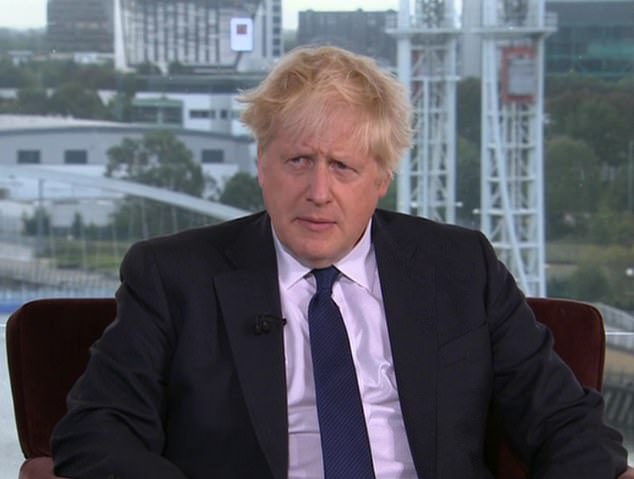 Asked about the comments today Mr Dowden told Sky News: ‘The Prime Minister (pictured today) and I were outraged by what he said. It was completely unacceptable’

A former senior Met Police officer has called for all police officers to be re-vetted following the disclosures about Wayne Couzens.

‘Everybody who works in policing now should be re-vetted. Those people who got through the vetting procedure 20 years ago, 30 years ago, all of them,’ she told Sky News’s Trevor Phillips on Sunday.

‘It needs to be done now as an urgent measure to reassure the public and rebuild the trust and confidence that policing has lost, but it needs to be done on a regular basis so that we don’t have anybody that even comes close to the actions of Wayne Couzens.’

And he refused to confirm Mr Allott would be allowed to run again and whether he would vote for him if he did.

Wayne Couzens was jailed for the rest of his life last week after using his position as a Metropolitan Police officer to falsely arrest Miss Everard, 33, for breaking Covid rules before raping and murdering her.

‘Perhaps women need to consider in terms of the legal process, to just learn a bit about that legal process.’

Asked about the comments today Mr Dowden told Sky News: ‘The Prime Minister and I were outraged by what he said. It was completely unacceptable.

‘I have been very clear in condemning it but I know the Prime Minister shares that view.

‘He (Allott) did immediately apologise and I think that’s appropriate for him to do so.’

Asked whether Mr Allott would be able to stand again for election to the role, Mr Dowden said ‘I’m not going to pre-empt the selection process.

‘The Prime Minister and I profoundly disagreed with what he said, it was a stupid thing to have said and he has rightly apologised for it.’

Mr Johnson said investigations by the Met Police and the Independent Office for Police Conduct should be allowed to proceed, rejecting calls for an immediate public inquiry.

‘We do need to look systemically at not just the Wayne Couzens case but the whole handling of rape, domestic violence, sexual violence and female complaints about harassment all together,’ he said.

Asked about cuts to budgets, Mr Johnson said ‘record sums’ were being put in to ‘all parts of government’ but the problems in the justice system were about more than money.

‘The delays are coming up in that moment between the report of an offence and the passing of that offence to the prosecutors.

‘What is not working properly is that the CPS and the prosecutors are not working well enough with the police to assure women that a decent case is presented and that there is a chance of prosecution.’