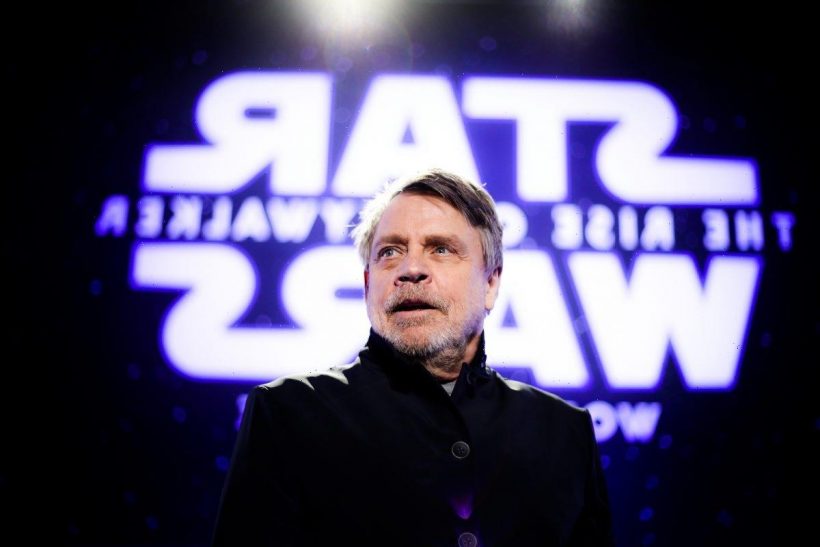 Star Wars continues to be a massive franchise, and it shows no signs of stopping. It has been a year since Star Wars: The Rise of Skywalker came out as the final episode of the latest trilogy. Similar to the prequel trilogy, the fanbase became polarized.

The overall opinion was that the film, and sequel trilogy as a whole, was not great. People could tell there was no singular vision, and it lacked character arcs. Recently, more fans began to show appreciation for the movie after seeing it again.

Fans are viewing ‘The Rise of Skywalker’ repeatedly

There has been a lot of divisiveness among the fans of the Star Wars sequel trilogy. After the final installment, The Rise of Skywalker, many people had strong opinions and were not in favor of the film. Some of them felt the movie did not work well as a continuation of the story, and others wished for changes like Ben Solo’s survival.

However, several fans have begun to change their tune upon rewatching the film at least once. On Reddit, someone made a post about how they started to enjoy the final installment of the sequel trilogy. U/Gusdebo liked seeing Rey’s character arc play out.

“I’ve seen TROS a few time since then and I keep finding little things here and there that I like, whereas with a lot of other movies, such as Revenge of the Sith, the more times I watch it the less I enjoy it. Just wanted to know – does anyone else feel this way about TROS?” Gusdebo wrote.

Various people commented in the thread to share their thoughts. Most of them agreed with the sentiment.

Fans talk about the emotional scenes of ‘The Rise of Skywalker’

Other users explained that they kept finding aspects of The Rise of Skywalker to love with each viewing. While they do recognize the flaws, there are plenty of engaging moments to balance them out. A few pointed out the emotional parts of the movie.

“I watched it the other day. I cried 5 times. It’s the most emotional movie for me,” one user commented.

A lot of fans agree that Leia’s death scene was the saddest part of the film. Multiple people cried at that moment, especially when Chewie reacted to her passing. A commenter found that The Rise of Skywalker had more emotional scenes than The Last Jedi.

A couple of other moments that tugged at heartstrings were Ben and the manifestation of Han’s memory. Others were sad to see C3PO’s memory get wiped, and of course, there was Ben’s death. More and more fans are loving the parallels and themes that they are finding upon subsequent viewings.

Other people on the Reddit thread discussed the negative feelings numerous fans had of The Rise of Skywalker after its release. Someone pointed out that people have not watched the film over and over again like other Star Wars movies. There will be fans who see it once and watch others on YouTube give similar views.

“It’s a lot of that, but I think a lot of it is folks get a preconceived idea of how the story should go, how something works, or what a character should do (whether it’s from something actually established in previous stories, an assumption they make about previously preestablished ideas, or just their wishes) and then get upset when something different happens,” another person wrote.

It is possible that preconceived notions are what led to the hatred toward the prequel trilogy. With more fans thinking positively about The Rise of Skywalker, they predict it will age well over time. Fewer people might have disdain for the film in the coming years.