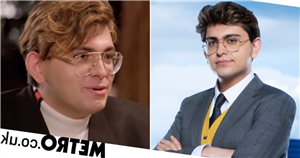 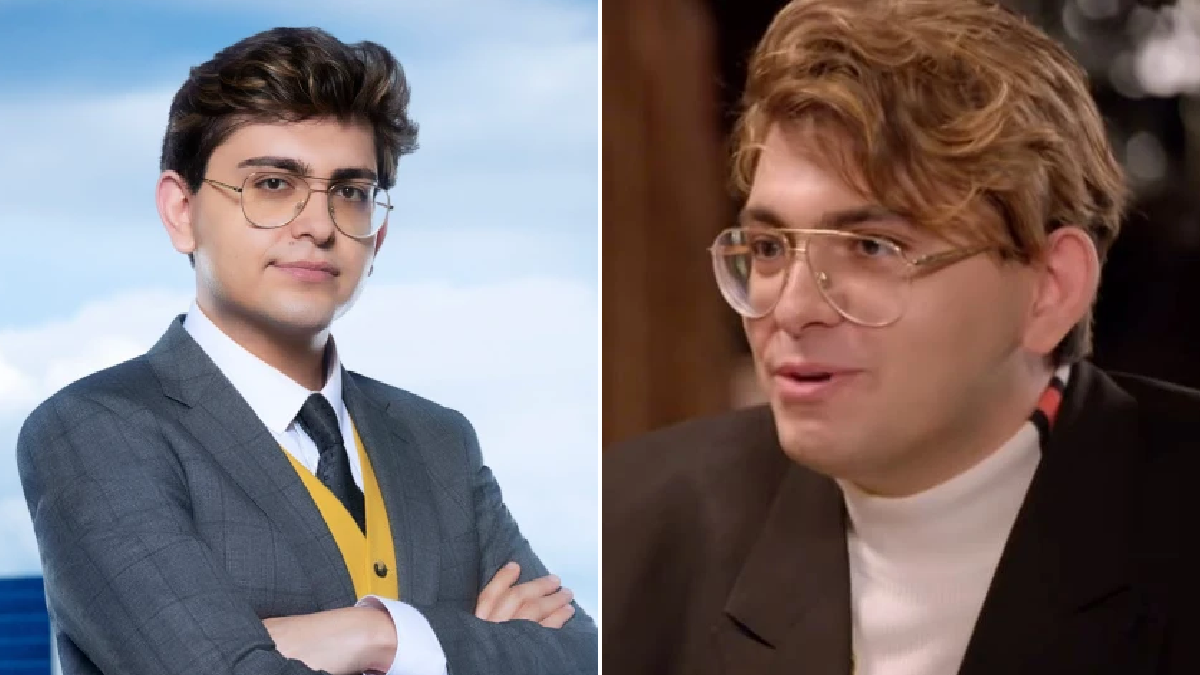 The Apprentice 2022 candidate Navid Sole was left ‘flabbergasted’ when his ‘ex-girlfriend’ told him she ‘never saw him as a boyfriend’ during an episode of Eating With My Ex.

The 27-year-old pharmacist is one of the 16 contestants competing for Lord Alan Sugar’s £250,000 investment and previously appeared on the second series of the BBC Three series in 2020.

Navid sat down with Charlotte, who he thought he was in a relationship with for four years, only to find out that she did not ever see him in a romantic way.

‘I never saw you as a boyfriend,’ she savagely told him. ‘Nothing’s happened, nothing’s happening, nothing will ever happen because I don’t see you like that.’

‘I genuinely thought we were in a relationship,’ Navid responded.

‘It was four years of us going out twice a month,’ Charlotte explained. ‘We didn’t talk every day.’

Charlotte went on to ask Navid what his opinion of a romantic relationship was, before going to highlight that the pair never had any sexual attraction.

‘I’ve not kissed you, we don’t hold hands, we don’t do anything,’ she pointed out. ‘I don’t see you like that anyway so nothing will ever happen.’

Speaking privately to the camera, Navid admitted: ‘I’m hurt but life is life, what can you say?’

Navid and Charlotte ended their date by stating they were friends.

As one last kick in the teeth, Charlotte stressed: ‘Nothing has gone on, nothing will ever go on.’ Yikes.

Viewers were stunned by the scenes at hand and struggled to comprehend how Navid went four years thinking they were an item.

‘Wow. That was rough. He didn’t know she was a vegetarian or that she didn’t think they were dating at all for four years? Ouch,’ wrote one.

Echoing a similar sentiment, another penned: ‘Wow, how clueless is this guy? He actually believed they were in a relationship for 4 years? Yikes. This is why communication is important.’

Hopefully, Navid will be more successful in attempting to woo Lord Sugar into investing in his business plan.

‘Nothing intimidates me because I just feel like I’m a strong character, strong person, strong mindset,’ he said.

The Apprentice returns on Thursday 6 January from 9pm on BBC One and BBC iPlayer and Eating With My Ex is available to stream on BBC iPlayer.