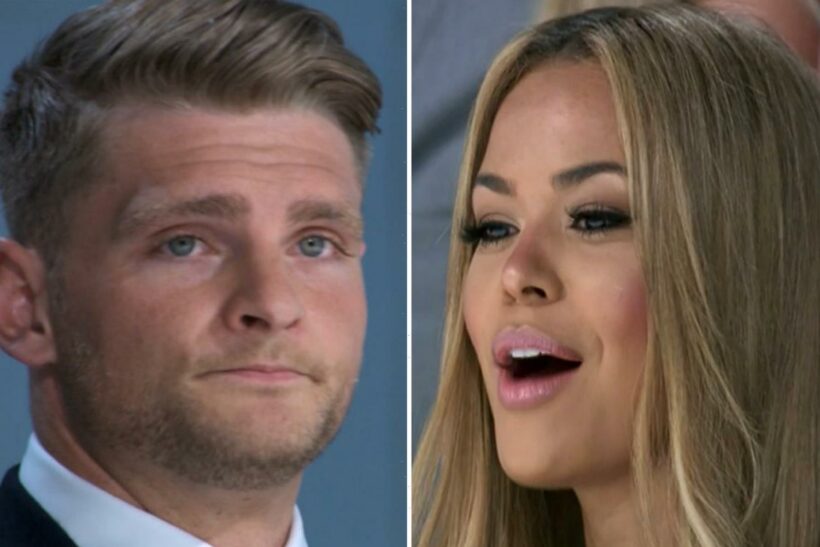 THE Apprentice is back but some viewers thought they'd turned on the wrong show when they got the first look at this year's candidates.

Although fans were clearly overjoyed to have the BBC1 show back after not one but two years thanks to the pandemic, they flocked to Twitter to share their thoughts on the 16 new hopefuls. 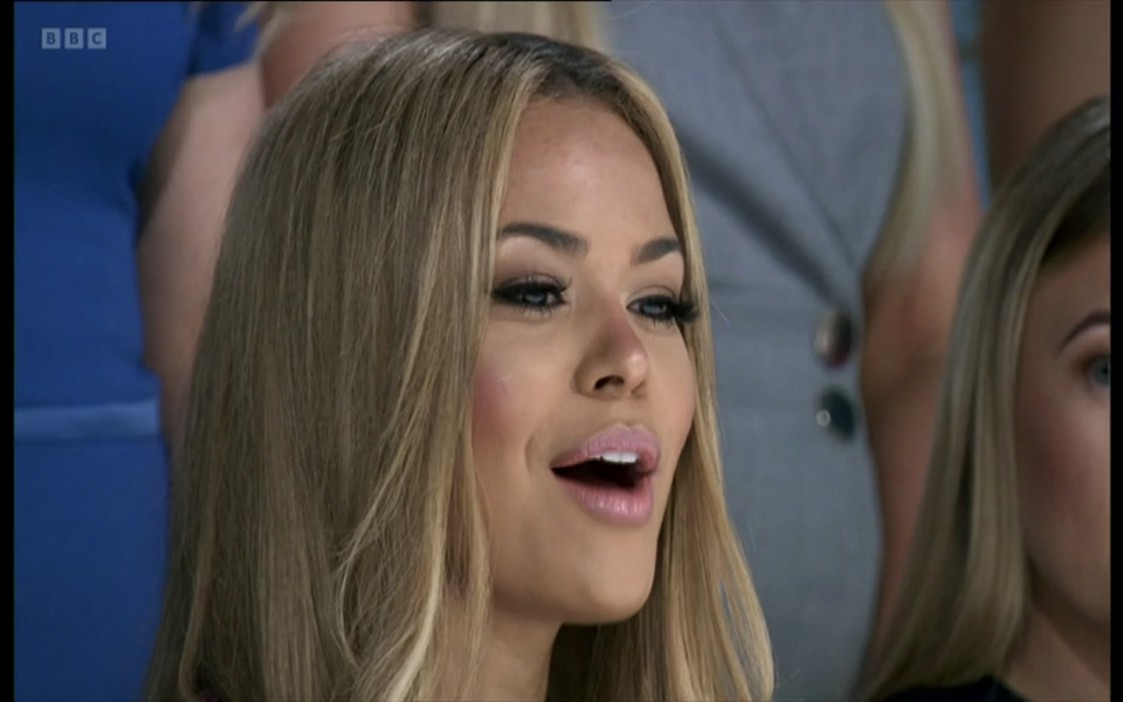 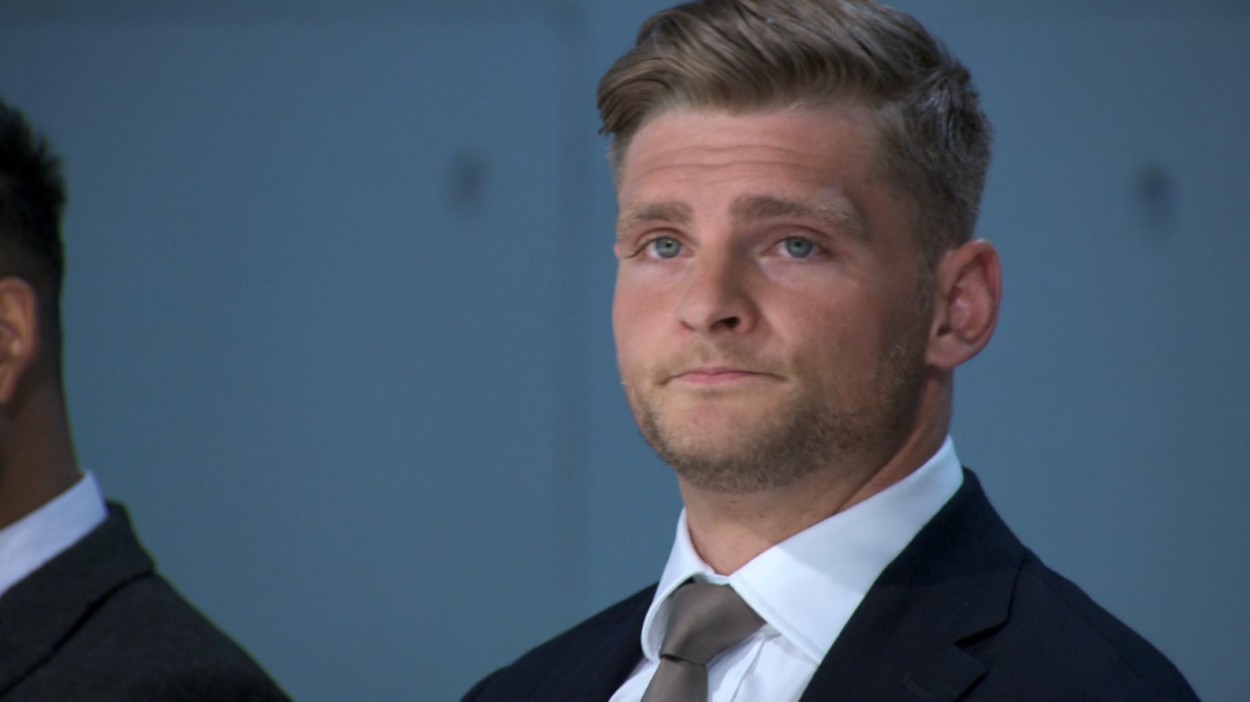 One user wrote: Never been happier to see #TheApprentice back – but the teeth on these candidates! I thought I was watching Love Island for a second…"

Another asked: "Is it just me or did most of the women's team on #TheApprentice look like they'd fit in fine on Love Island? When did lip fillers and false eyelashes become so normalised?"

A third fan said: "#TheApprentice great to have you back! But this year looks a bit more like @loveisland."

And a fourth said: "They look as if they're on a version of Love Island but with clothes on! #TheApprentice."

He is a driven businessman that is “not going to stop” until he gets to where he wants to go.

Although he left school in lower sixth, he is on the path to tripling his turnover.

Alex said: “I would compare myself to a Ferrari, shiny on the outside but under the bonnet, there is a lot of fire and I’m coming for you.”

Also in the line-up is Kathryn Louise Burn, a 29-year-old owner of an online pyjama store from Swindon.

Having worked a range of different jobs, she has plans for her pyjama business to move forward.

She describes herself as ambitious and a “savage”.

The Apprentice isn't Kathryn's first attempt at reality TV fame. In 2017 she took part in The Island with Bear Grylls, at the time going by the name 'Kaggy'.

Other candidates include Navid Sole, a 27-year-old pharmacist from London, Stephanie Affleck, 28, the owner of an online children's store from Kent and Sophie Wilding, a 32-year-old owner of a boutique cocktail bar from Cheltenham. 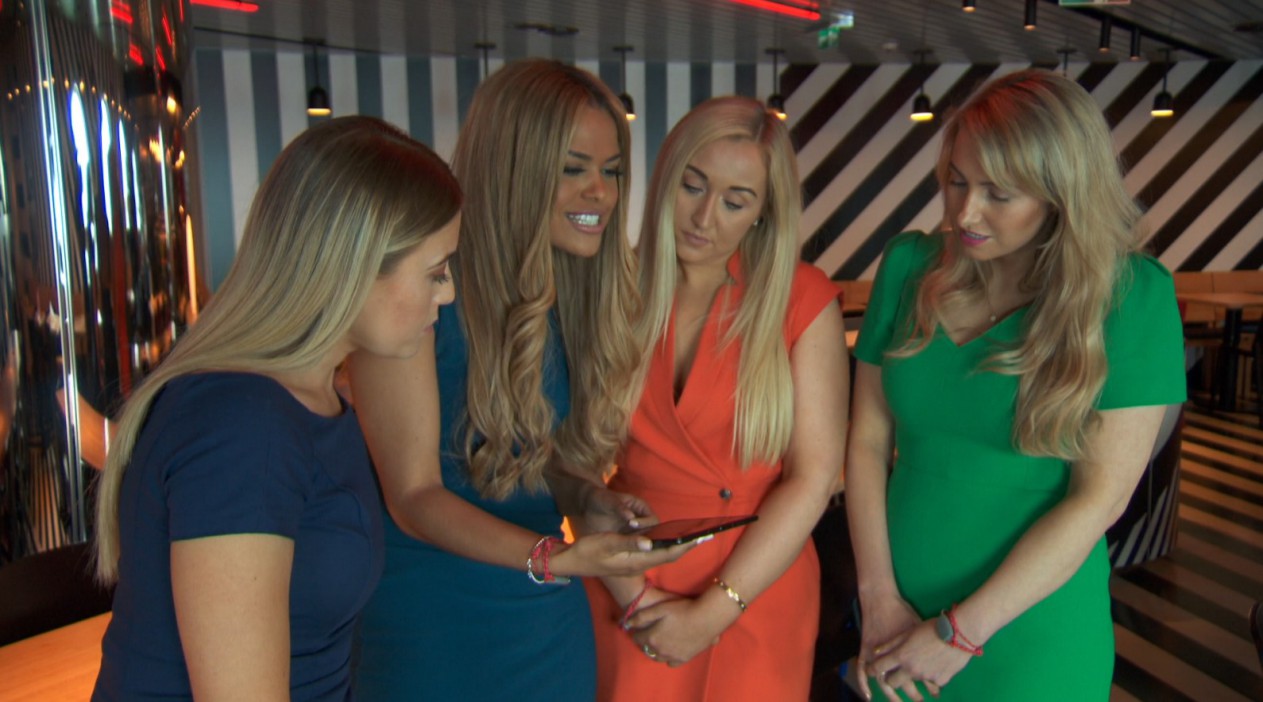 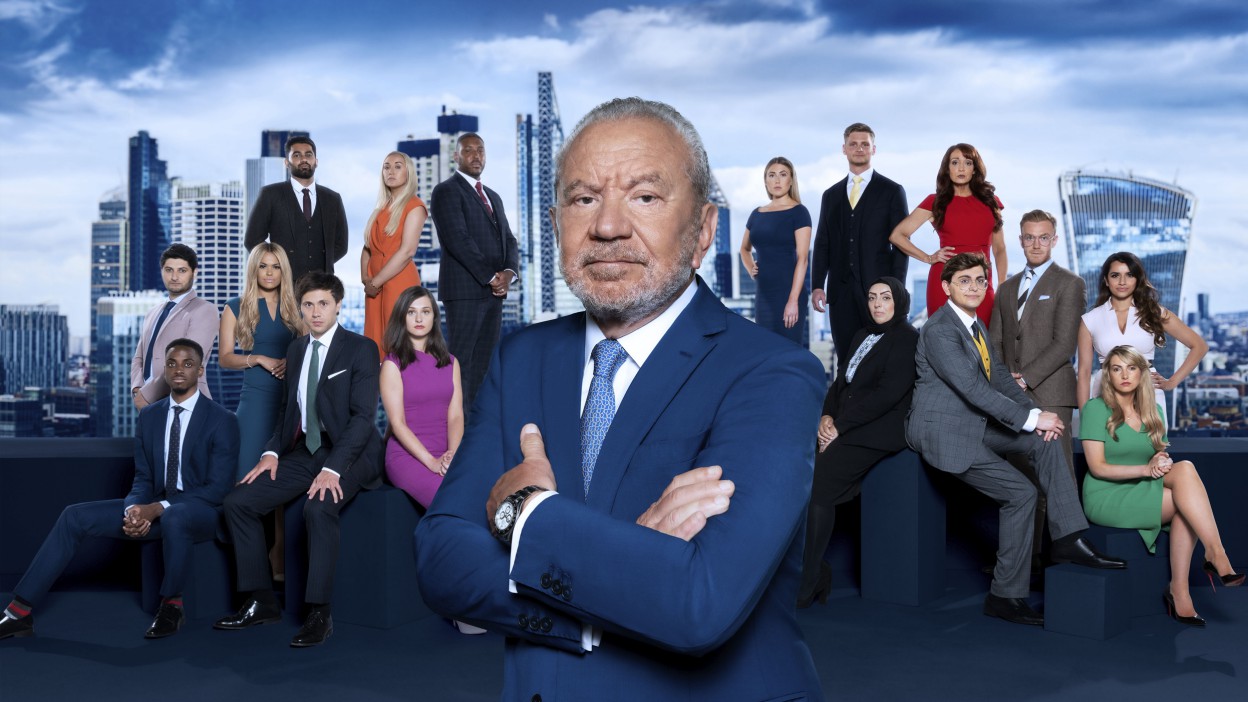