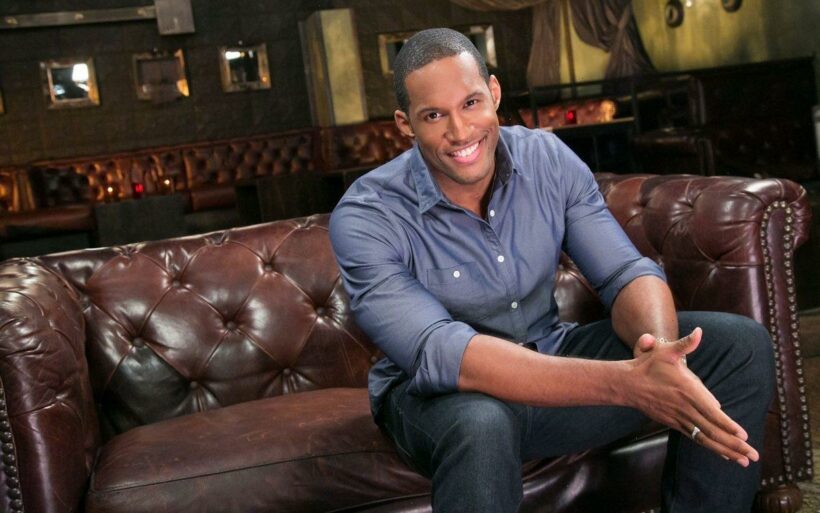 One of the hottest couples on The Bold and the Beautiful was Quinn and Carter. Even though they weren’t destined to last, they knew how to burn up each other’s bedrooms — and our TV screens. Alas, all good things must come to an end, and Quinn ultimately decided to try to save her marriage to Eric. That meant that Carter was free to pursue who he wanted to pursue — and things are definitely heating up between him and Katie. That doesn’t mean, of course, that Quinn likes this. As we all know, Quinn is the type to fight for what’s hers. And even if she and Carter aren’t together anymore, that doesn’t mean she wants Katie to have him. To make a long story extremely short, this week’s The Bold and the Beautiful speculation focuses on how this is far from the end for Quinn and Carter.

[Spoiler alert: Potential spoilers for upcoming episodes of The Bold and the Beautiful are ahead.]

On ‘The Bold and the Beautiful,’ Katie and Quinn fought it out over Carter

On this week’s episodes of The Bold and the Beautiful, Katie and Quinn will come head-to-head over Carter. Well…actually…Carter is only part of the bigger equation. You see, as SoapHub explains, when Donna got banished from Eric’s life on Quinn’s orders, she went crying to her sister Katie. And, like a good sister, Katie took up for Donna.

“Katie wasn’t having any of that and ran to confront Quinn,” reported the outlet. “The ladies faced off and had a verbal showdown in front of Carter Walton (Lawrence Saint-Victor). Katie made Quinn out to be the bad guy and dragged her down over her many misdeeds.”

At the same time, Katie is dealing with her own broken heart. Having finally accepted that she and Dollar Bill will never work it out, Katie’s been spending quality time with Carter. Naturally, as things on The Bold and the Beautiful are wont to do, it’s blossoming into more than a friendship.

Katie put Quinn in her place

With Katie putting Quinn in her place in front of Carter, Carter is stuck between the proverbial rock and a hard place. Will he defend Katie, his newfound love, or Quinn, the woman for whom he’s felt so deeply for so long?

Soaps @ SheKnows suspects that we will get the answer later this week. Look for Carter to come to a decision on either the Nov. 11 or the Nov. 12 episode of the show. We’re speculating, however, that Quinn may end up winning this round. And this will open up a whole new can of proverbial worms on The Bold and the Beautiful.

But this may not be the end for Quinn and Carter

Carter and Quinn have been through far worse together, and they still managed to stick it out. And while the issue of Eric’s performance hasn’t been broached again (yet), there’s a chance that he still may not be able to perform in the bedroom with Quinn when he gets her alone. So, eventually, this will serve as a source of frustration for Quinn — which means she’ll go barking up familiar trees, specifically trees named Carter.

And this process will only be sped up if Carter ends up defending Quinn over Katie. Quinn will immediately be reminded why she loved Carter in the first place, and that will cause a lot of old feelings to come up.

Of course, this is all just speculation. We’ll just have to tune in to upcoming episodes of The Bold and the Beautiful to find out, for sure, if Quinn and Carter are over for good.