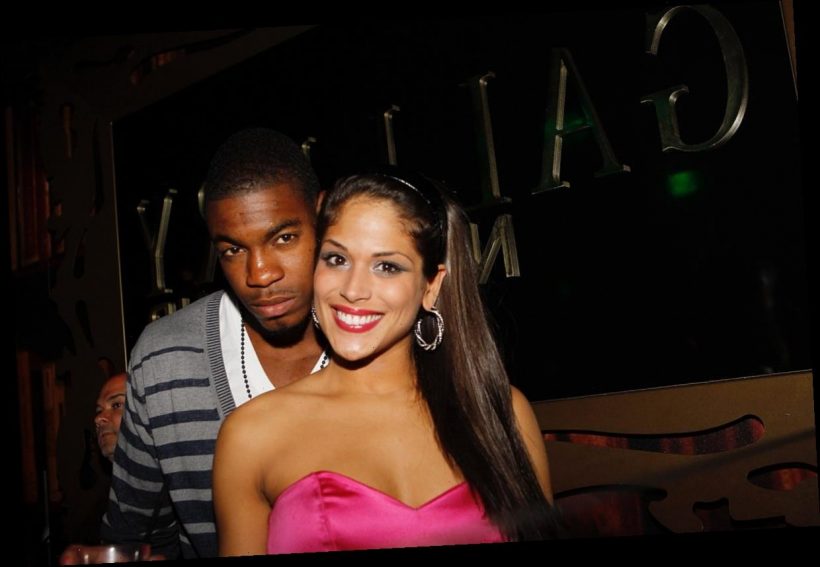 10-time The Challenge competitor Nany González and four-time finalist Leroy Garrett debuted on The Real World: Las Vegas in 2011. The two were competing in another season of The Challenge precisely 10 years after they met and decided to celebrate the moment with champagne and cake.

While Leroy had fun partying and hanging out with girls, Nany went through a more challenging time as she ended her six-year relationship after catching feelings for another housemate.

Additionally, she found out her biological father died before getting the chance to meet him.

Following their time on the show, the two returned to their hometowns, where they worked until they received a call to join the competitive spinoff, The Challenge.

Leroy and Nany went on to compete in ‘The Challenge’

Shortly after filming for The Real World wrapped, Leroy debuted on The Challenge: Rivals (2011), initially paired with former housemate Adam Royer. Although they won the first mission, his partner got into a physical altercation that night, disqualifying him.

Therefore, RW: Las Vegas co-star Michael Ross entered the game as his new teammate. The two made it to the finals, where they had a chance to win, but they withdrew as Michael didn’t feel well.

Leroy has since returned for 10 more seasons, three of which he finished as a finalist. Nany debuted two seasons later on Battle of the Seasons (2012). After a couple of decent performances, she played her best game to date in Free Agents (2014) by winning several daily challenges and placing second.

Throughout their time on the show, the two have remained tightly aligned as they’ve known each other since they entered the reality television world. During War of the Worlds II, their close alliance almost got in the way of his relationship with veteran Kam Williams as she felt he wanted to side with his former housemate over her.

They celebrated 10 years of friendship during season 36

Leroy and Nany returned for The Challenge: Double Agents, which they filmed during the same time the two met in the Real World house. Therefore, they commemorated the moment with champagne and cake in a deleted scene.

Nany explained how her Las Vegas co-star had become “family” over the years, regardless of their past experiences competing on the show. The four-time finalist agreed in his confessional, noting he’s always made her his number one female ally in the game.

Even though Kam and Nany disagreed at one point, the Are You the One? star called their long-lasting relationship “amazing” and “beautiful” and wished them more years of friendship.

While Nany’s future on The Challenge is still unclear, Leroy has already announced his retirement from the competitive series as he’s focused on his barbershop. The Challenge 36 airs Wednesdays at 8/7 Central on MTV.