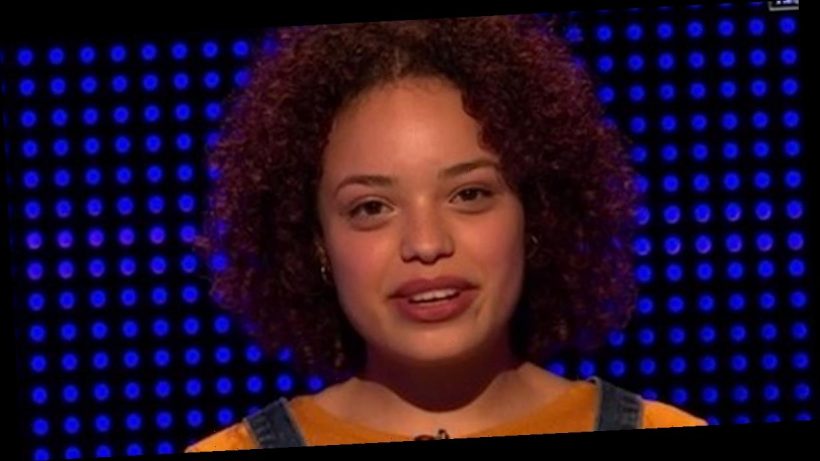 The Chase viewers gushed over a 'gorgeous' contestant during Friday's episode, but she didn't make it far in the competition.

She made £2,000 in her cash-builder round and was getting ready to take on Chaser Paul 'The Sinnerman' Sinha.

While Melanie chatted to presenter Bradley Walsh, viewers couldn't stop talking about how pretty she was.

While another penned: "I think that I'm in love".

Another wrote: "Melanie is gorgeous."

"Melanie is so pretty. She has lovely hair and such a beautiful smile", tweeted a fifth viewer.

Melanie crumbled under the pressure as she took on quizzing expert Paul Sinha.

She was caught and so didn't make it through to the final round.

Gillian and Alastair were the only two contestants to make it through to the final Chase.

They managed to gain a 16 step lead against The Sinnerman, and were playing for £9,000 between them.

Despite their best efforts, Paul was on top form tonight as he beat them with 35 seconds to spare.

Viewers went into a frenzy after watching Paul's impressive performance.

While another penned: "Paul was absolutely flying there."

"Chaser smashed it out the water", remarked another.

The Chase airs weekdays at 5pm on ITV.