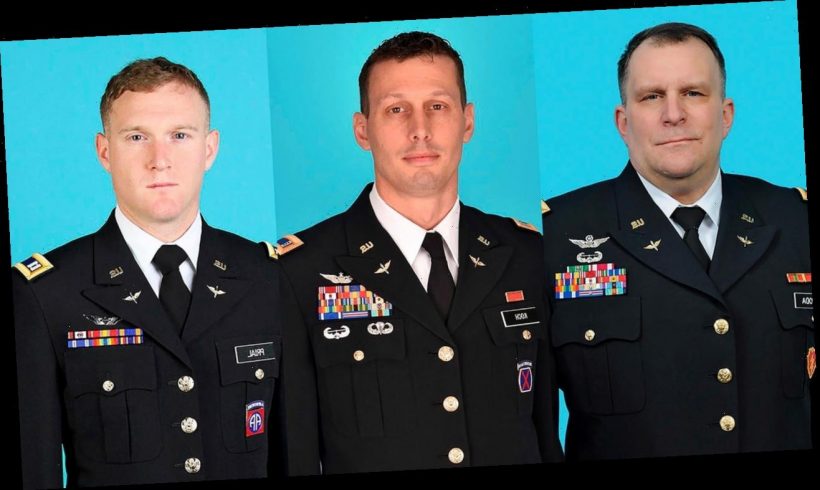 The three National Guard members killed when a helicopter crashed in an upstate New York field this week were experienced pilots with past deployments to Afghanistan, officials said Friday.

The UH-60 Black Hawk medical evacuation helicopter crashed in a farmer’s field near Mendon, south of Rochester, around 6:30 p.m. Wednesday. There were no survivors. 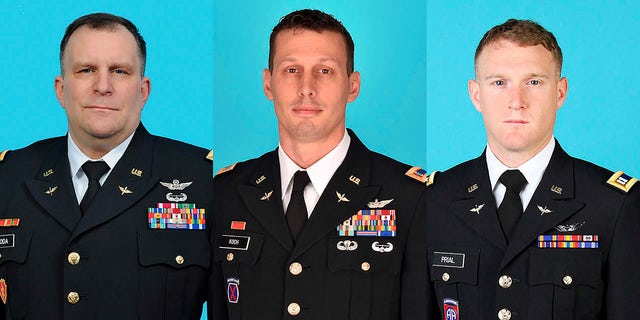 The crew had been conducting night vision goggle proficiency training in the local training area, the National Guard said. The helicopter was based at the Army Aviation Support Facility at Rochester International Airport.

Witnesses who called 911 reported hearing an engine sputtering and said the helicopter was flying very low.

An Army Safety Investigation team arrived at the site Thursday from Fort Rucker in Alabama.

He was a UH-60 senior instructor pilot and maintenance test pilot with nearly 5,000 flying hours and worked full time as a National Guard technician.

Koch, a 20-year member of the Guard, served in the war in Afghanistan and the war in Iraq. He also was a civilian pilot for the New York State Police, which said he was recently honored by the Red Cross for his role in the rescue of an 11-year-old boy who fell 100 feet down a ravine in June.

Koch is survived by his wife and four children, state police said.

Prial served in the Army after earning a commission at the United States Military Academy at West Point in 2012.

He served as a medical evacuation platoon leader with the 82nd Airborne Division’s 82nd Combat Aviation Brigade and deployed to Afghanistan in 2014 and 2015. He became a captain before accepting an appointment as a warrant officer in the Guard so he could continue to fly, officials said.

Prial worked at the Aviation Support Facility as a federal technician.

The remains of the three were recovered from the crash site Thursday and escorted by processions of first responders to the county medical examiner’s office. Residents, some holding flags, came out of their homes and saluted as the vehicles passed.