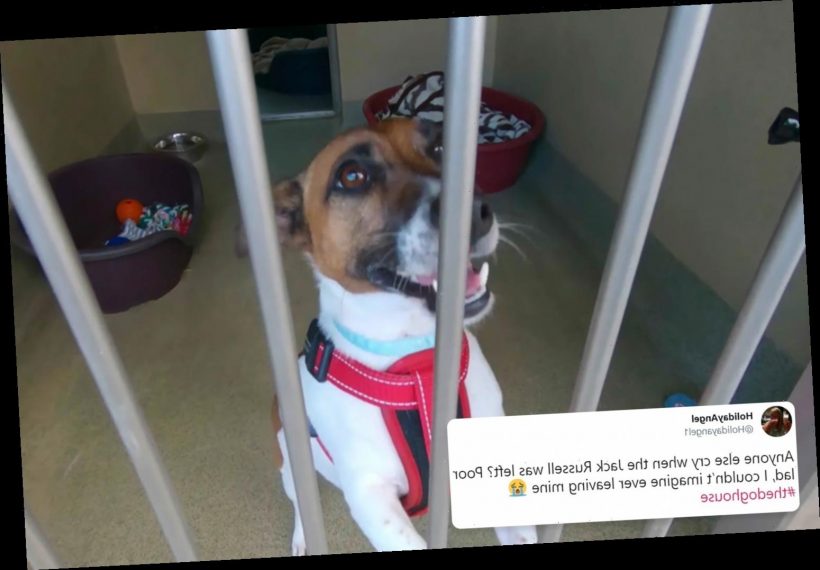 The Channel 4 show sees wannabe dog owners be matched to a pet with the help of the staff at Wood Green, The Animals Charity. 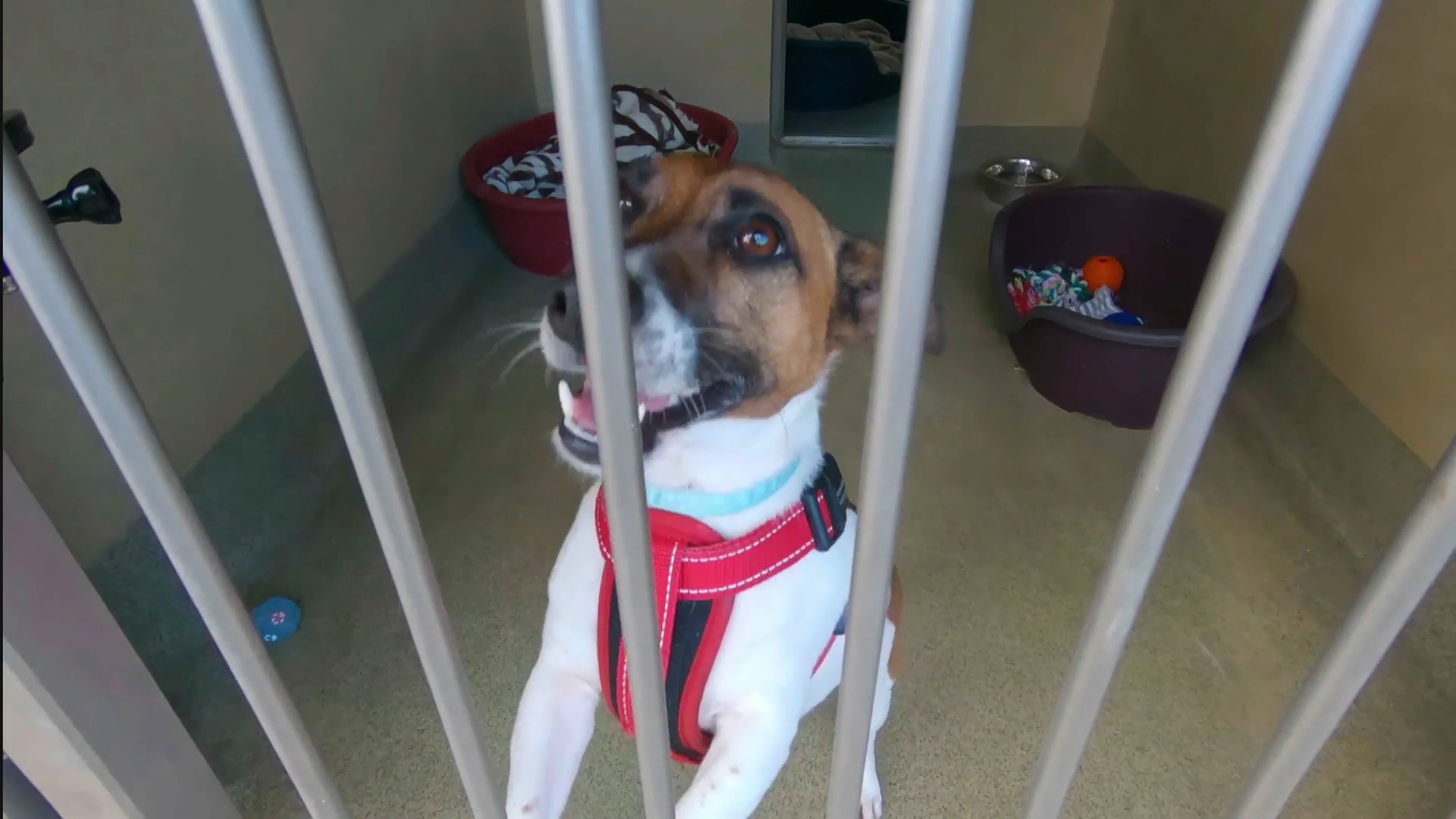 Viewers watched on and couldn't hold back the tears as they felt sorry for the dog who was passed over once again.

One fan tweeted: "Anyone else cry when the Jack Russell was left? Poor lad, I couldn’t imagine ever leaving mine #thedoghouse."

Another viewer penned along with a crying emoji: "8 minutes in and im crying."

While this user tweeted: "I cry everytime #thedoghouse."

On Thursday's show, student Zack was accompanied by his sister Layla to find his dream dog, who he stated would be like his "right hand man."

"I'll happily meet Rocco, I'll meet all of them."

Despite sending some time with Rocco, Zack just could not shake his attachment to his previous dog Scrappy and he decided against taking him home. 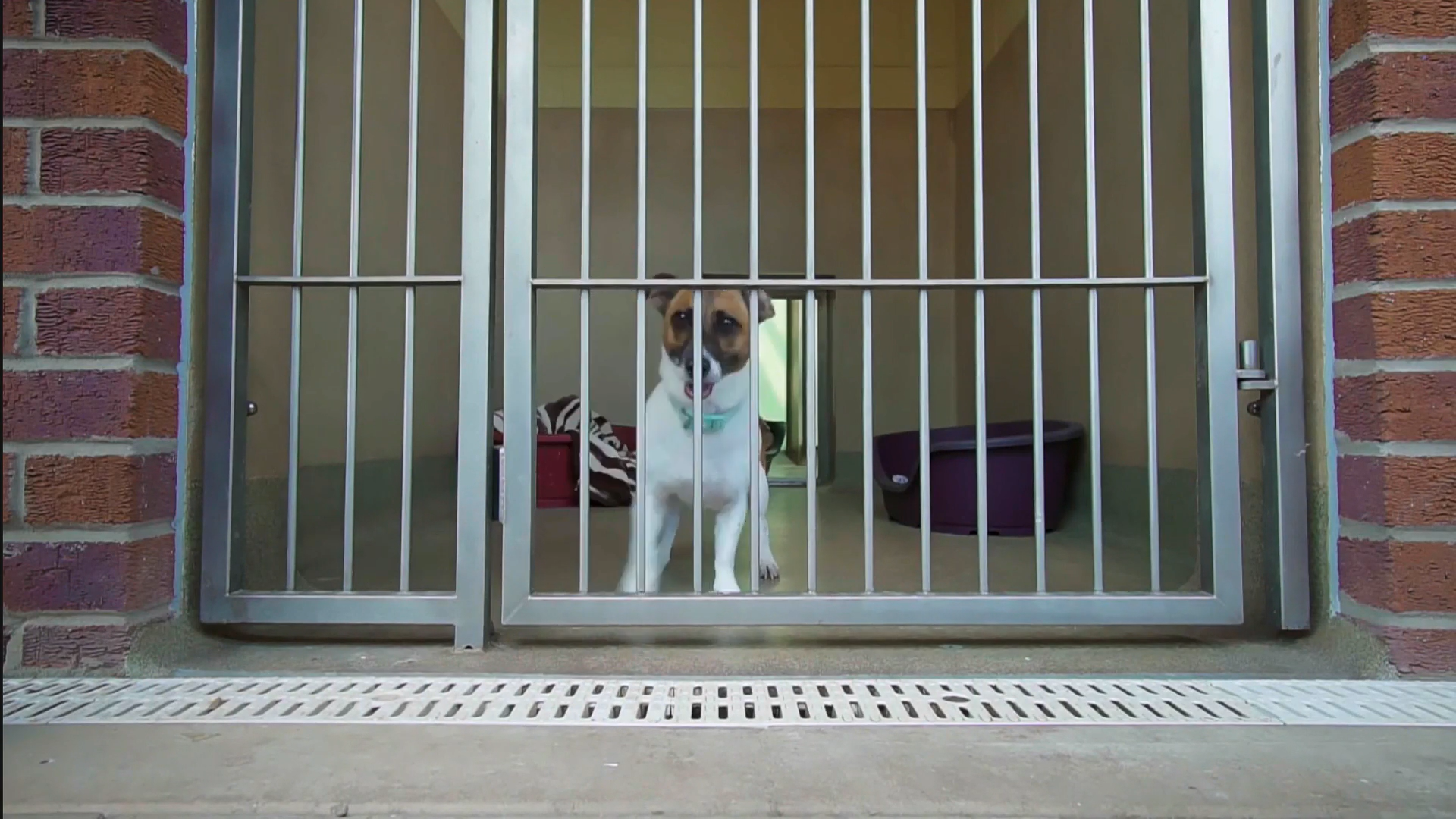 The couple revealed they had always imagined having a dog and even had a space ready on the sofa for their future furry friend, and the staff decided to introduce them to two dogs, a French Bulldog puppy called Kevin and a Terrier Cross called Sandy.

Kevin had been very ill as a puppy and his breeders didn't care enough to get him treatment with the vet, so it was left up to the staff at Wood Green to nurse him back to health.

After meeting both dogs, the couple decided Kevin was the one for them, and viewers were delighted the pup was going to a happy home.