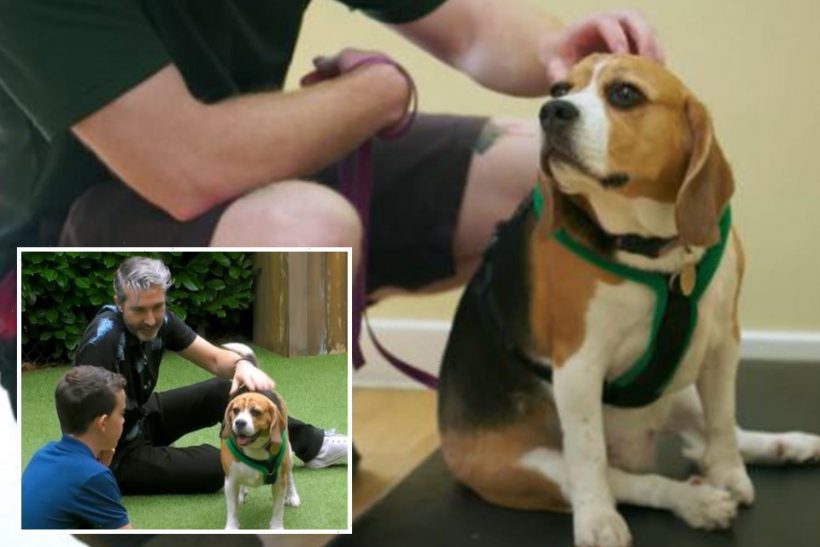 THE Dog House fans were left livid as "Zoe the chunky Beagle" was rejected from adoption AGAIN – and have threatened to switch off.

Channel 4 viewers were heartbroken that the adorable pooch did not find her forever home after multiple attempts. 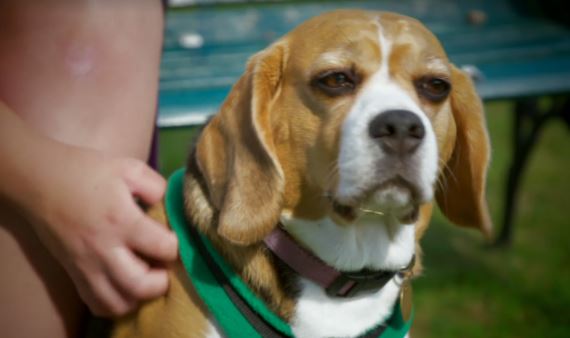 The show sees wannabe dog owners matched to a pet with the help of the staff at Wood Green, The Animals Charity.

The cute dog was first rejected a few weeks ago, when lonesome teenager Jasmine sought a canine companion as her twin sister Shola left for university.

Her family thought the pedigree beagle would make the perfect new pal, but Jasmine wasn't so sure. 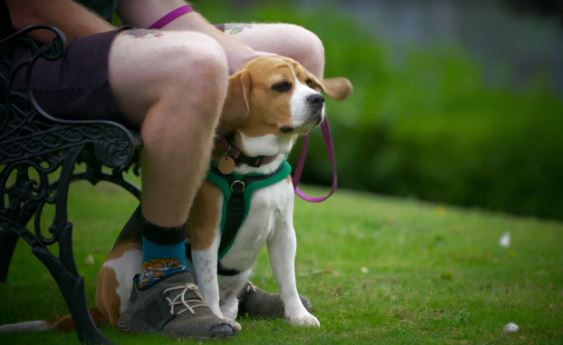 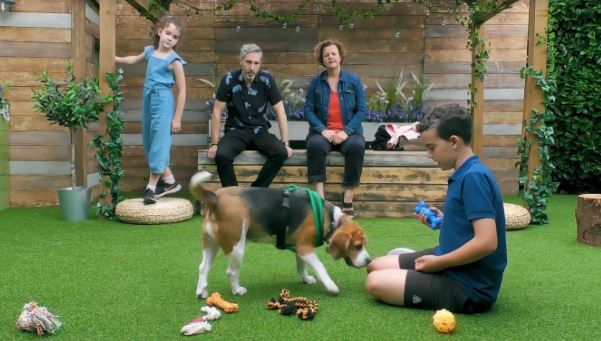 After four weeks on site, Zoe is yet to find a match, with staff admitting that "he just wants to be loved and have a family to love her back".

The cute canine had a second change at finding a home, when brother and sister Luke and Eliza visited the charity along with their family.

Viewers' hearts melted when they were told that the overweight dog spends all day waiting for a companion and she only gets excited around dinnertime.

Zoe, who is on a special diet to help shed the pounds, appeared to have hit it off with the Eliza, but Luke was a little less convinced, saying: "I don't think she likes me." 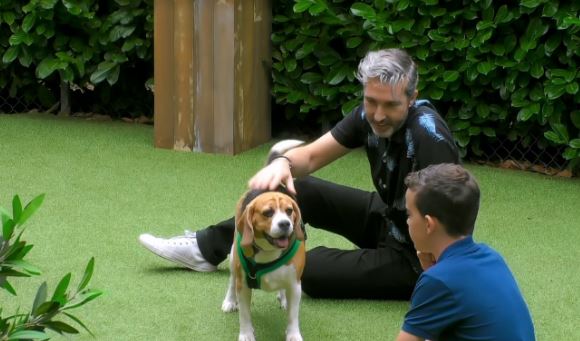 Unfortunately, the family of five had their doubts about Zoe, saying that they were "concerned that Zoe wasn't playful enough".

They also joked that Zoe was a slow walker, adding that school runs would have been "problematic".

The couple instead opted for a black and white pooch called Dexter, admitting he was the right dog for them.

Viewers were left disappointed that Zoe was rejected for a second time, with one writing: "If Zoe the chunky Beagle doesn’t get adopted on #thedoghouse, we riot." 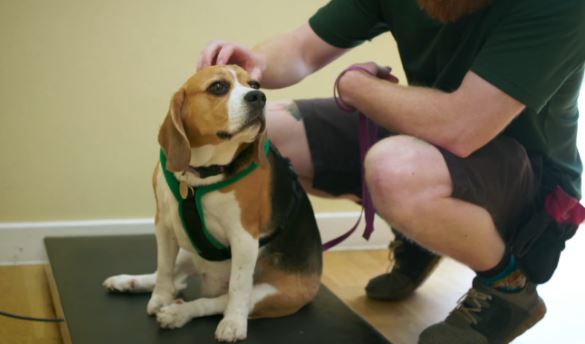 Another fan agreed: "OMG I would take her in a second."

A third posted: "Well those people didn’t deserve Zoe! Please please someone had better pick her in the next episode or I’m going there myself! #thedoghouse."

Another viewer shared: "If someone doesn’t adopt Zoe soon I’m going to drive down there and adopt her myself #TheDogHouse."

One fan added: "I swear if Zoe the beagle gets a third knockback next week, I’ll jump in the car and adopt her myself." 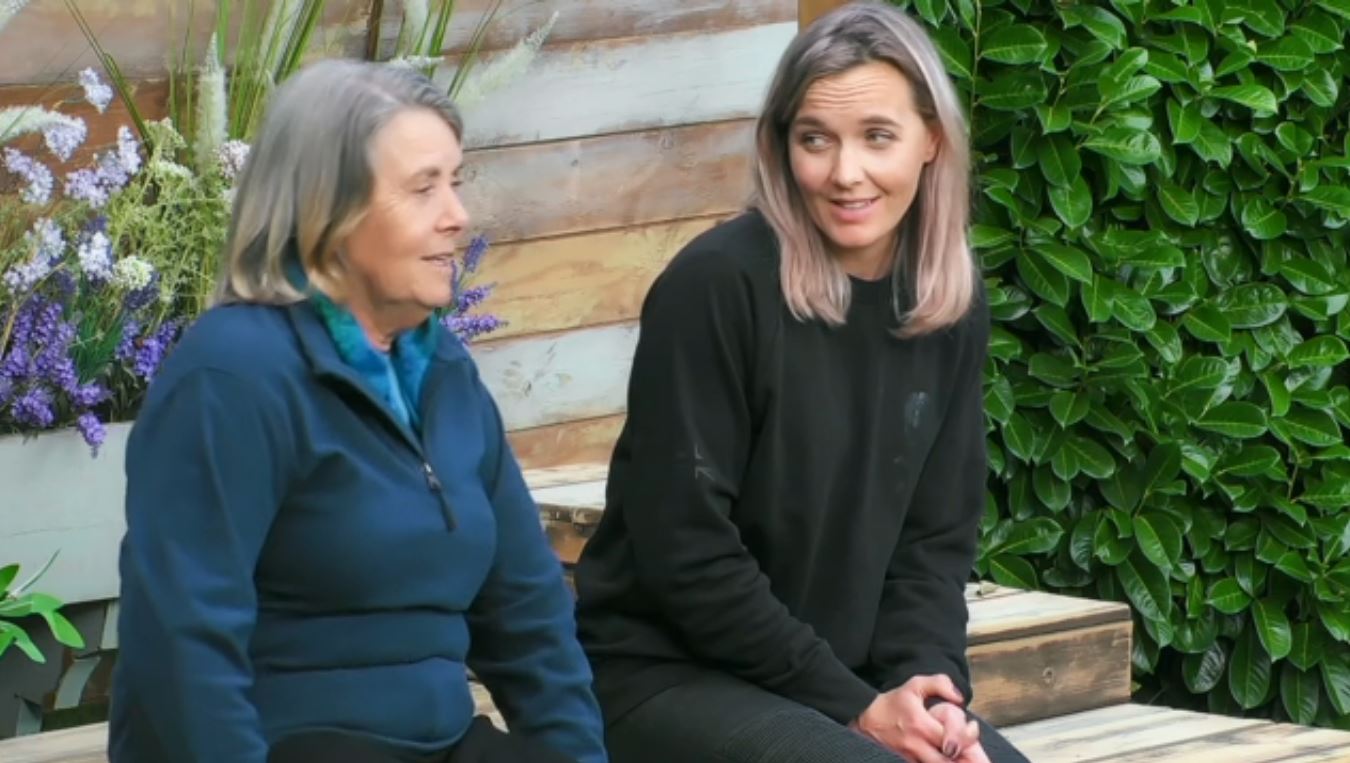 Meanwhile, Gold-winning Olympic cyclist Victoria Pendleton visited Wood Green to find a dog she can co-parent with her mum.

The sports star hit the jackpot when she met Leilo and instantly fell in love with the canine, admitting it filled a empty space. 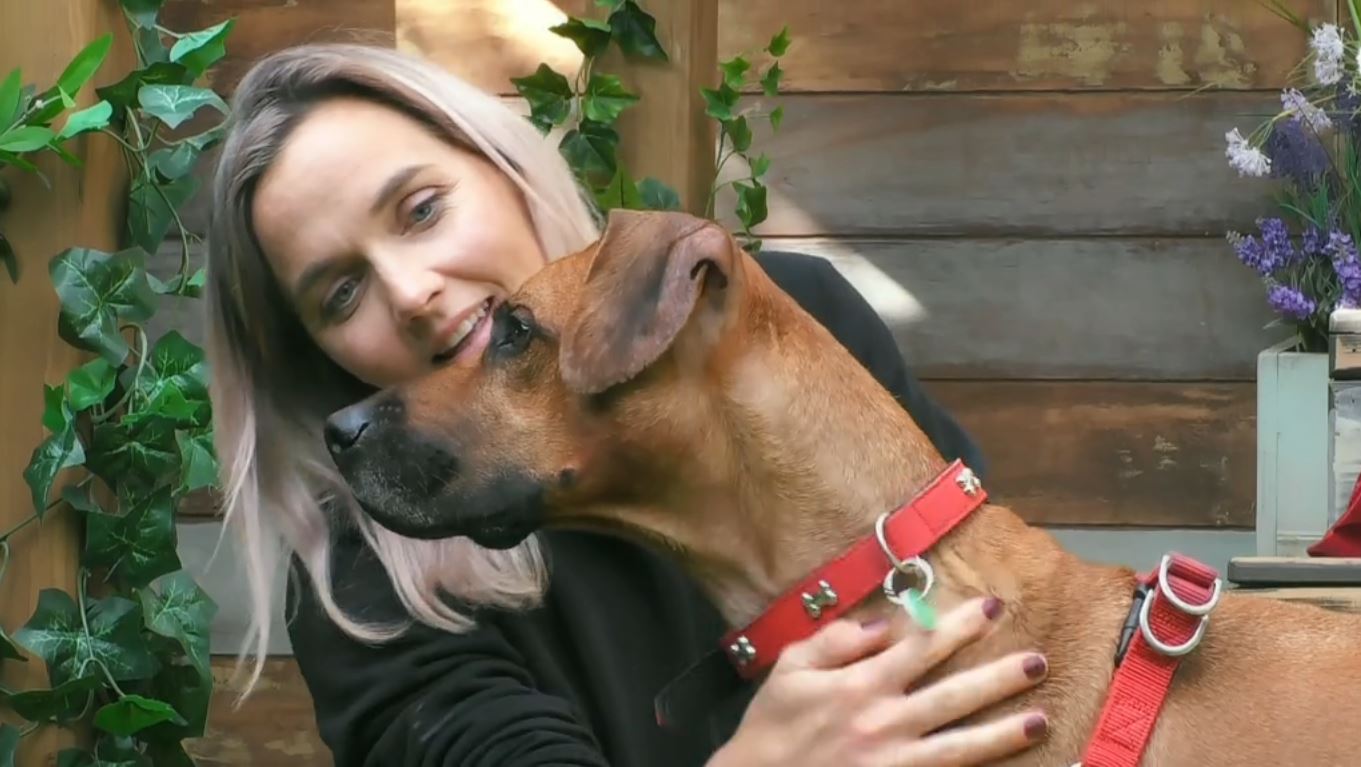 Despite the Rhodesian ridgeback’s long-term medical considerations, Victoria was prepared to welcome the cute dog to her family.

But will it be third time lucky for Zoe the Beagle?

The Dog House returns next Thursday at 8pm on Channel 4.