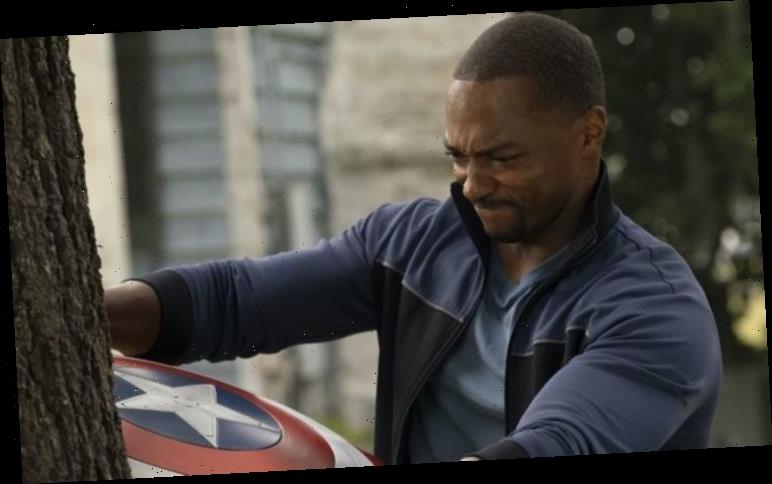 The Falcon and The Winter Soldier: Disney+ release new trailer

The Falcon and the Winter Solider premieres on Disney+ on Friday, March 19. There will be six episodes in total airing every week on the streaming platform. The series is based on the Marvel Comic characters Sam Wilson/Falcon and Bucky Barnes/Winter Soldier, created by the late Stan Lee. In the miniseries, Sam and Bucky will be dealing with the aftermath of Avengers: Endgame, when Sam has handled the mantle of Captain America but who is in the cast of The Falcon and the Winter Soldier?

Who is in the cast of Falcon and the Winter Soldier?

Anthony Mackie will reprise his role as Sam Wilson/Falcon in the new miniseries.

Speaking ahead of the show’s release, Mackie revealed carrying the shield would be a burden for Falcon.

Mackie said: “Sam considers the shield a representation of the country that we live in. There’s a lot of trepidation as far as how does a Black man represent a country that does not represent him?”

Outside of the Marvel Universe, Mackie is a stage and television actor.

He is best known for his role as Papa Doc in 8 Mile and Perry in Brother to Brother.

His other well-known credits include The Hurt Locker, All the Way and Altered Carbon.

READ MORE The Falcon and the Winter Soldier release time: When is it out? 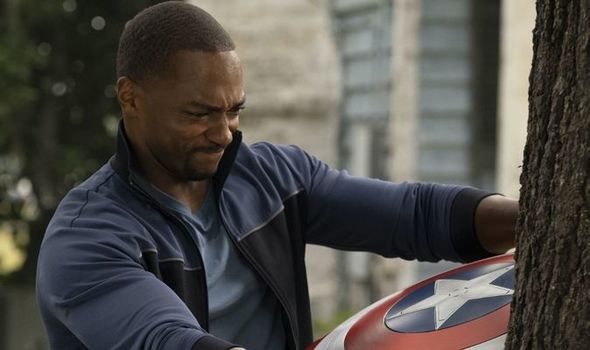 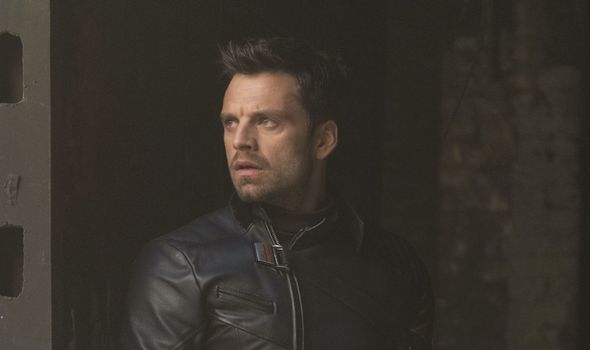 Bucky Barns/Winter Solider fought in World War II and was presumed dead, before re-emerging as a brainwashed assassin in the present day.

Speaking to Entertainment Weekly, Stan shared Barnes would be struggling with an identity crisis as he comes to terms with his murderous past whilst also trying to adapt to life in the 21st century.

Stan said: “He is trying to embrace his new life—but he’s pretty lost and having an identity crisis again.

“He’s doing his best, finding his own path after Steve, after all those events. It feels like this is the first time he’s finally free, so to speak, to look after himself. But it’s not easy.

“How does this character now function in the world?

“What’s his life going back to Brooklyn? How is he meeting people? How is he interacting at coffee shops? Is he dating? Is he thinking about another career? Is he in therapy? There were all these questions about where we could take this character. There were a lot of fun and exciting things that came out of that exploration.”

His other well-known credits include The Martian and I, Tonya. 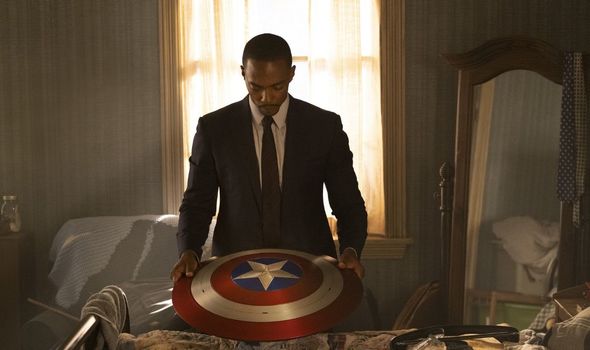 Captain America’s Daniel Brühl has reprised his role as Sokovian terrorist Helmut Zero in Falcon and the Winter Solider.

Brühl is a Spanish-German actor, best known for playing Alex in the 2003 film Good Bye, Lenin.

He is also well known for playing Fredrick Zoller, a German war hero in Quentin Tarantino’s Inglourious Basterds and Niki Lauda in Rush.

His other credits include Dr Laszlo in The Alienist and Lutz Heck in The Zookeeper’s Wife. 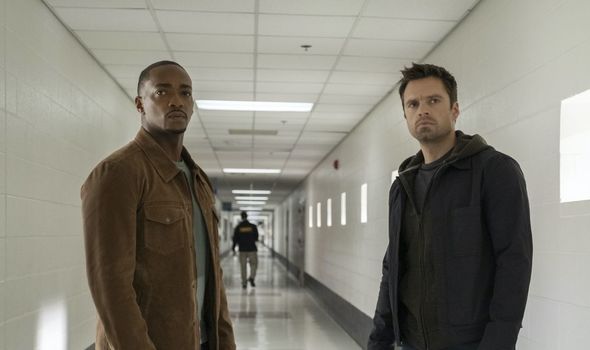 Emily VanCamp reprises her role as Sharon Carter from Captain America and Avengers in Falcon and the Winter Solider.

Carter is a former agent of S.H.I.E.L.D and in the Falcon and the Winter Soldier, finds herself in a dark place.

VanCamp said: “When we first see her, there’s a little bit of anger. She’s tougher, a little raw and rough around the edges—a totally different version of Sharon than what we’ve seen in the films. That’s really interesting to explore.”

VanCamp is best known for her role as Nic in the Fox medical drama series, The Resident and Emily Thorne in Revenge.

Viewers may also recognise her as Rebecca Harper in Brothers and Sisters and Amy Abbott in Everwood.

Wyatt Russell joins the cast as US Agent, John Walker who has not yet appeared in the cinematic universe.

Walker is a high-ranking member of the military and the US government’s choice to become Captain America.

Russell is an American actor and former ice hockey player.

Also in the cast of The Falcon and the Winter Soldier is Erin Kellyman as Karli Morgenthau, George St-Pierre as Georges Batroc, Adepero Oduye as Sarah Wilson and Don Cheadle as James Rhodes/War Machine.

The Falcon and the Winter Soldier premieres Friday, March 19 on Disney+