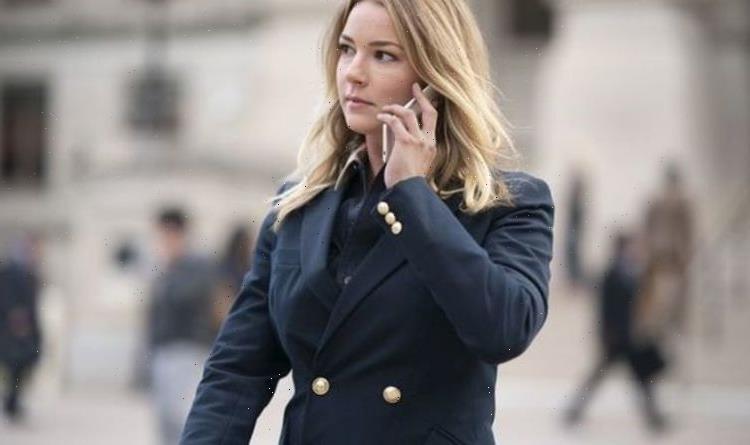 The Falcon and The Winter Soldier: Disney+ release new trailer

All six episodes of The Falcon and the Winter Soldier are available to watch on Disney Plus now. The series concluded today (Friday, April 23) and fans are eagerly awaiting news about a second series, especially after the huge cliffhanger the series ended on. What happened in the post-credits scene? Express.co.uk has everything you need to know.

What happened at the end of The Falcon and The Winter Soldier credits?

The Falcon and The Winter Soldier is set after the events of the Avengers: Endgame film and follows Sam Wilson/Falcon (played by Anthony Mackie) and Bucky Barnes/Winter Soldier (Sebastian Stan) six months after Sam was handled the mantle of Captain America.

In the final episode, Sam/The Falcon embodied his Captain America suit for the first time to take down the Flag-Smashers.

Thankfully Sam and Bucky arrived just on time to rescue the hostages and unfoil The Flag Smasherss plan. 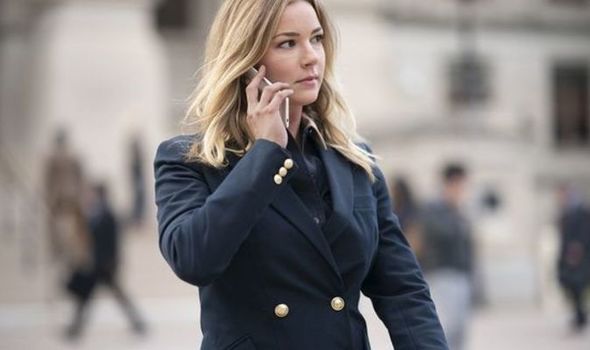 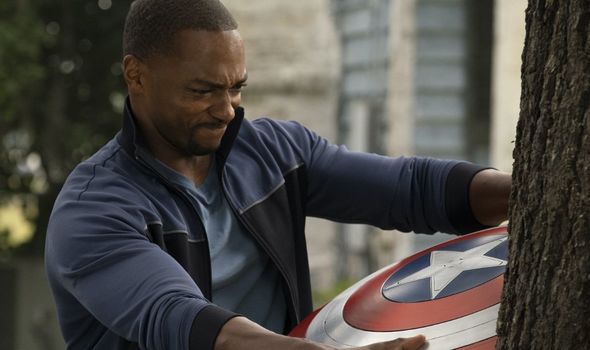 In doing so, he no longer referred to himself as The Falcon and took on the name Captain America.

This was huge news for fans of the series as Anthony Mackie is the new Captain America, the first black man to play the role on screen.

The series also tackled the issue of racism head-on, so this is the best outcome fans could have hoped for. 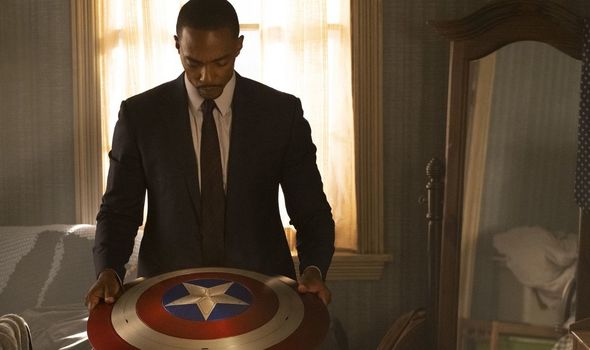 However, the scene after the credits rolled is also a huge moment from the finale fans are talking about.

Earlier in the episode, Agent Sharon Carter (Emily VanCamp) was revealed to be the Power Broker and the one who gave the Flag Smasher’s their power.

She returned after being on the run since Captain America: Civil War after being declared an enemy of the state.

She also killed Karli (Erin Kellyman), the boss of the Flag Smashers.

The post-credits scene revealed Sharon finally received a pardon from the US government but viewers know it is way too late and as the Power Broker has switched to the dark side.

Sharon also took up her former role as CIA Agent in the US government, meaning she is technically a double agent going forward.

The episode ended with Sharon stating she was no longer she is selling super-soldiers, she is selling government secrets instead to her buyers in Madripoor.

The ending of The Falcon and the Winter Soldier sets up the fourth phase of the Marvel films.

Fans have been sharing their love for the first series online following the ending. 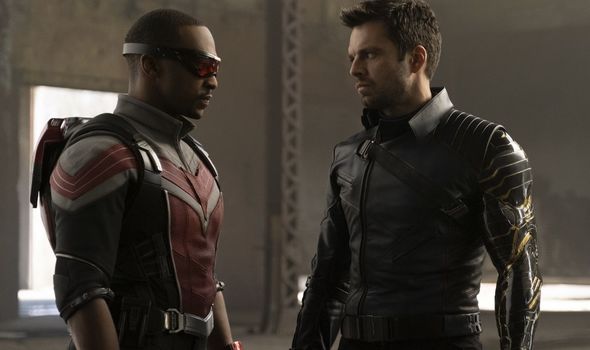 One fan said: “Wow, Falcon and the Winter Soldier finale I don’t think could’ve been any better.

“Definitely made me like the series as a whole more. Bring on Loki!”

A second fan said: “The Falcon and Winter Soldier was an absolute masterpiece.

“Such an emotional finale as well. #FalconAndWinterSoldierFinale.”

A third fan added: “the ending of the falcon and winter soldier episode had me alone in my bedroom nearly clapping like I was on a plane that just landed.”

Speaking to Disney+ ahead of the release of The Falcon and the Winter Soldier, Emily VanCamp said: “I love playing Sharon, obviously. Making these movies—and now this show—is so much fun.

“So, when you get the call it’s always really exciting. With the movies, you’re trying to cram so much into one two-hour film, you don’t always get to fully explore the characters—you’re servicing the greater purpose of the film.

“Whereas with the TV show, we got to delve a little bit deeper into Sharon’s psyche. She’s been gone for a long time.

“To be able to figure out where she’s been and what she’s up to, I thought was a really interesting concept.”

Will there be another series of The Falcon and the Winter Soldier?

At the moment, there has been no official news about the future of The Falcon and the Winter Soldier.

One thing is for sure if the series does return it may take on the new name of Captain America and the Winter Soldier if the events of the series one finale are anything to go by.

Hopefully, fans of the series will not have to wait too long for series two to arrive if it is given the green light.

Series one was given the green light in April 2019 but did not land on screens until March 2021, due to the coronavirus pandemic.

Filming resumed in March 2020 and arrived one year later, so hopefully, fans will see series two in 2022 at the earliest.

The Falcon and the Winter Soldier is streaming on Disney+ now