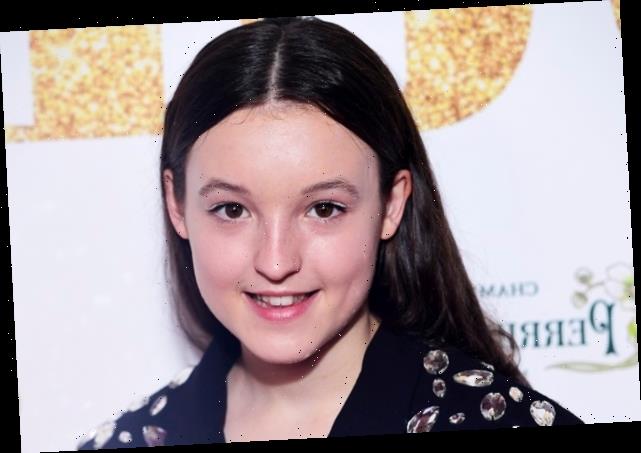 HBO’s forthcoming The Last of Us series has found its star in Game of Thrones fan favorite Bella Ramsey.

Per The Hollywood Reporter, Ramsey will portray Ellie in the popular, post-apocalyptic video game adaptation from Chernobyl creator Craig Mazin. Set two decades after the implosion of our society, the drama will follow Joel, a tough survivor, who is hired to smuggle a 14-year-old girl named Ellie out of an “oppressive” quarantine zone, reads the official synopsis. “What starts as a small job soon becomes a brutal, heartbreaking journey, as they both must traverse across the U.S. and depend on each other for survival.”

Ellie is described as an “orphan who has never known anything but a ravaged planet who struggles to balance her instinct for anger and defiance with her need for connection and belonging … as well as the newfound reality that she may be the key to saving the world,” per THR. In the game, Joel and Ellie must evade (and sometimes fight) people infected by a horrifying mutation.

Neil Druckmann, the game’s writer and creative director, will write and executive-produce the series with Mazin. Russian filmmaker Kantemir Balagov (Beanpole) will direct the pilot.

In addition to her memorable role on GoT as the young but mighty Lyanna Mormont, Ramsey’s TV credits include a recent turn on His Dark Materials Season 2. She also starred in the British children’s drama The Worst Witch.

The Last of Us fans, what do you think of the casting? Hit the comments to share your thoughts!