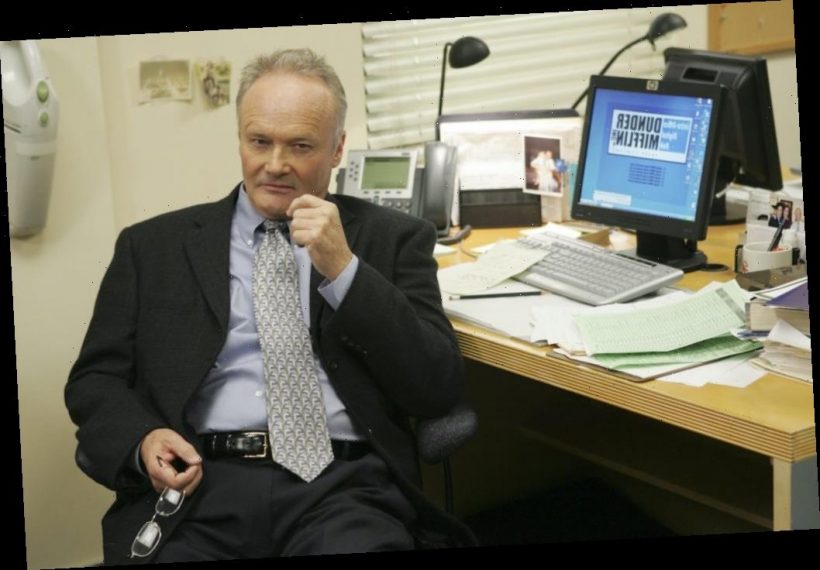 On Jan. 1, 2021, The Office left Netflix. This move was the end of an era for many fans, who would frequently binge the NBC comedy series as a means of comfort. While Peacock already has several million subscribers, some fans of The Office refuse to make the switch. Said fans are using a hilarious Creed Bratton line to make a joke of their revolt against Peacock.

Fans can no longer turn to Netflix to stream ‘The Office’

At the beginning of the new year, The Office fans had to dust off their DVD collection or subscribe to the NBC streaming platform Peacock to enjoy rewatching their favorite episodes.

This move was a long time coming for fans, who found out about The Office leaving Netflix in June of 2019.

“We’re sad that NBC has decided to take The Office back for its own streaming platform,” Netflix tweeted. “But members can binge watch the show to their hearts’ content ad-free on Netflix until January 2021.”

Now, fans can find The Office on Peacock. The NBC platform offers subscribers three tiers: Peacock, Peacock Premium, and Peacock Premium Plus. Only the first two seasons of The Office are included with the free Peacock subscription.

The only catch is that there are ads with Peacock and Peacock Premium. Fans looking for an ad-free experience will have to pay $9.99 a month for a Plus account.

In the season 3 episode “The Return,” Michael Scott (Steve Carell) orchestrated an elaborate funeral for a bird that flew into the glass doors of their office building. Of course, he did so after learning his co-workers wouldn’t care if he, their leader and regional manager, died.

“Next year when no one subscribes to Peacock,” a fan wrote on Reddit with a screenshot of Creed Bratton (Creed Bratton) and the line: “We had a funeral for a bird.”

“I love this scene because Creed actually tells the truth, but Jim being gone had no idea any of this happened and he just disregards it as Creed being Creed,” a fan said in the thread.

Despite joking about their lack of support for Peacock, some fans mean it.

Many fans of the show aren’t happy about the move to Peacock.

Some fans are suggesting bypassing the need to pay for another streaming service and investing in physical copies of the show.

“Honestly, if your primary motivation for signing up for yet another $10/month streaming subscription (if you want the ad-free) is to be able to watch The Office whenever you want, just purchase the seasons,” one fan pointed out.

Still, others advised streaming The Office from a Japanese, Canadian, or United Kingdom Netflix account. Allegedly, Netflix accounts in other countries still have the rights to every season.

Despite the divide, the love fans feel for The Office is strong, no matter how they’re consuming the series.