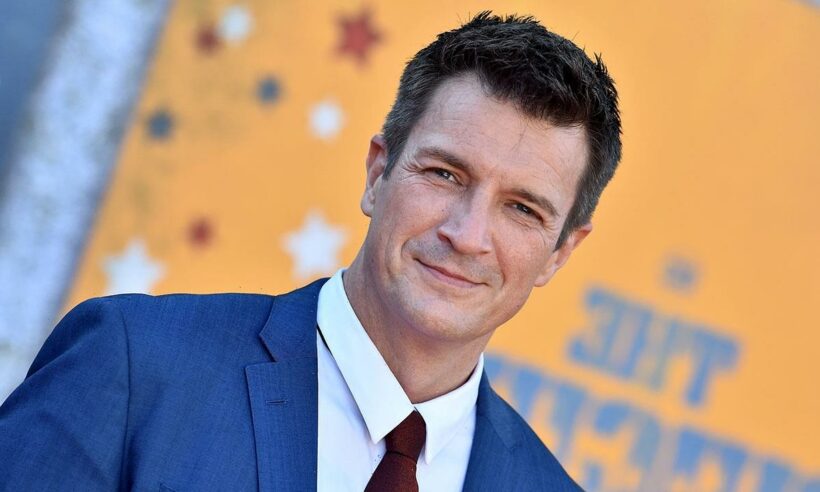 Nathan Fillion has built up quite the fanbase since he began playing John Nolan on the hit ABC series The Rookie, but the TV star was no stranger to success before the firefighter drama began.

In fact, the 50-year old actor first appeared on screens more than 25 years ago when he was just 23 years old.

WATCH: Do you remember Nathan Fillion from his time on Castle?

In 1994, Nathan moved from his hometown of Edmonton in Canada to New York City to pursue acting. He quickly bagged a part on the long-running soap opera One Life to Live. He played a character named Joey Buchanan and was even nominated for a Daytime Emmy Award for Outstanding Younger Actor in a Drama Series.

MORE: Who is The Rookie star Nathan Fillion dating? Get the details

After One Life to Live, Nathan went on to land leading roles in a number of other popular shows, including the sitcom Two Guys and a Girl, fantasy series Firefly and crime comedy-drama Castle. He also had a recurring role as Caleb in the final five episodes of Buffy the Vampire Slayer.

Nathan aged 23 at the start of his career

Since 2018, Nathan has been keeping Sunday night TV viewers entertained thanks to his starring role on The Rookie, in which he plays a newly who, after inadvertently helping police officers during a bank robbery, moves to Los Angeles to pursue a new career as a police officer.

However, over the last three years, he’s also found the time to squeeze in other projects, too and his film credits include Night Hunter, Henchmen and The Suicide Squad.

As for his personal life, Nathan remains a bachelor. While the actor has never been married, he has been linked to a number of co-stars and other actors over the years and has even been engaged twice.

He has most recently linked to George Clooney’s ex, Krista Allen who is thought to have dated in 2015. According to reports, Nathan and the former Anger Management actress hit it off on the set of the ABC series when she made a guest appearance. The actor is also rumoured to have dated actresses Felicia Day, Kate Luyben and Christina Ochoa.