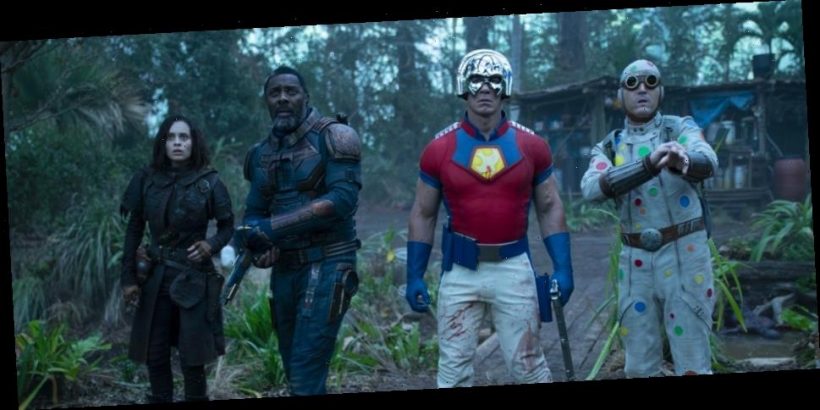 While James Gunn‘s The Suicide Squad is officially a sequel to 2016’s Suicide Squad, and even brings several of the previous film’s cast members back, there’s been plenty of speculation that Gunn’s take would be a kind of reboot. The extent to which that’s true remains to be seen, but a new comment from Gunn certainly seems to confirm that this entry stands on its own. When asked if viewers need to have seen Suicide Squad to understand The Suicide Squad, Gunn replied with a resounding “no.”

Here in the entertainment news biz, we get our stories where we can find them. Which means sometimes we look at the Twitter accounts of actors and filmmakers and look for news. I don’t always like this approach – there’s something cheap about it that rubs me the wrong way – but news is news, and I think we can all agree this Twitter comment from Mr. James Gunn counts. When asked on Twitter Dot Com if it’s a requirement to first watch 2016’s Suicide Squad before witnessing Gunn’s The Suicide Squad, the filmmaker replied: “No, you will be just fine.”