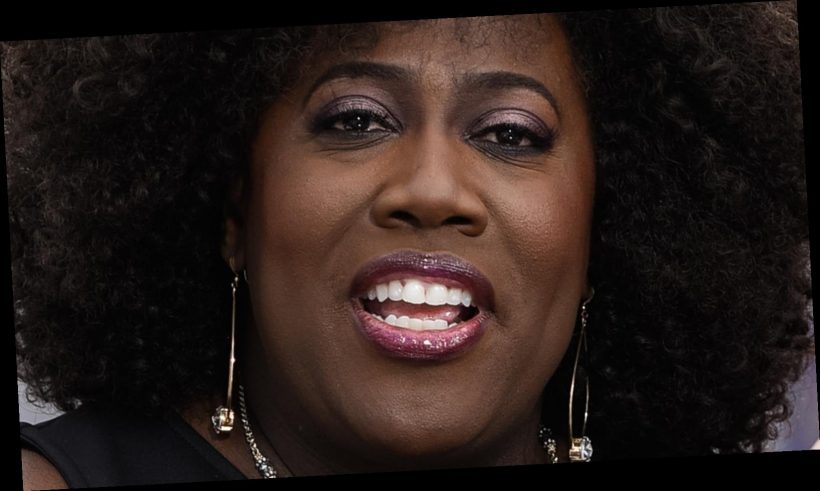 The following article includes details of suicide and depression.

Sheryl Underwood’s happy and bubbly personality shines through on the CBS talk show The Talk, and the comedian and host is often a source of levity and happiness for people all over the globe with her upbeat demeanor and infectious smile. However, the star has also had her brush with controversy.

In March 2021, Underwood made headlines for an on-air verbal incident with her then co-host Sharon Osbourne after she publicly questioned The Osbournes star for defending close friend Piers Morgan amid very controversial comments he made about Meghan Markle following her and Prince Harry’s tell-all interview with Oprah Winfrey. The drama resulted in Osbourne leaving The Talk and Morgan departing his British morning show, Good Morning Britain.

On the show, Underwood isn’t afraid to speak out and make her voice heard, but there’s one very tragic part of her past that she understandably didn’t open up about publicly for years: her marriage. Keep reading to learn the tragic details about Underwood’s relationship.

Sheryl Underwood married a chef named Michael in 1987. However, three years into their marriage, he died by suicide after struggling with clinical depression, per People. The star didn’t speak publicly about what happened for decades, but got very candid during an interview in 2016 where she opened up about the lasting impact his death had on her. “

I’ll never forget it. I made him a German chocolate cake that morning, and I said, ‘Drop the bills in the mailbox and I’ll see you when you get home.’ It’s the most painful thing in the world because he is not coming back,” she recalled to People of the tragic day in 1990, but added, “Everything I went through made me stronger. You may never forget it, but in remembering it you should make it better for the next person. I wouldn’t change anything in my life, because I have learned so much about myself.”

She also spoke to Inside Edition in March 2016 about her husband’s passing. She was asked if she ever blamed herself for his death, and replied, “I asked all those questions.”

Sheryl Underwood has spoken out about getting help

Sheryl Underwood also got candid about the sad death of her late husband Michael on The Talk in June 2018. She became emotional while the co-hosts discussed depression following the death of fashion designer Kate Spade.

Underwood added that the pain never goes away after someone passes away as a result of suicide. “For people that need help, they need to get the help that they need,” she urged. “And for those left behind, you get help also.”

If you or someone you know is having suicidal thoughts, please call the National Suicide Prevention Lifeline at 1-800-273-TALK (8255) or text HOME to the Crisis Text Line at 741741.

If you or someone you know is struggling with mental health, please contact the Crisis Text Line by texting HOME to 741741, or call the National Alliance on Mental Illness Helpline at 1-800-950-NAMI (6264).