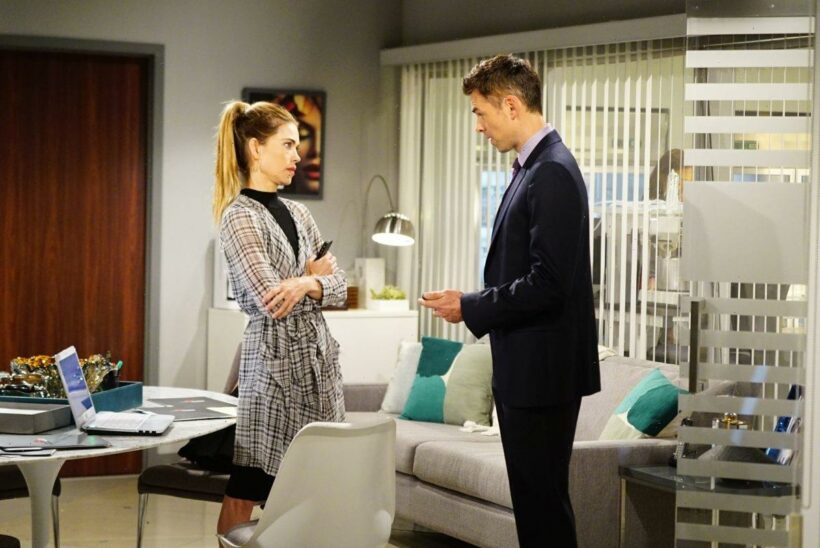 Since 1973 The Young and the Restless has entertained audiences with its romance and drama storylines. Every day, viewers tune in to catch the latest happenings with the Newmans, Abbotts, and other Genoa City residents. Yet, over the decades, the show has lost its appeal. But these four things could help improve the CBS soap opera.

‘The Young and the Restless’ needs to focus on other characters

With a cast of over 30 actors, The Young and the Restless has plenty of talent to work with. Yet, as with many soap operas, the writers focus on specific characters. It used to be Adam Newman (Mark Grossman) and Billy Abbott (Jason Thompson) who hogged the screen. But recently, Abby Newman (Melissa Ordway) has become the center of attention.

Although Abby is currently in a significant storyline, viewers don’t need to see them onscreen every day. That free time could focus on other characters like Sharon Newman (Sharon Case) and Elena Dawson (Brytni Sarpy), who deserve their own plots.

The Young and the Restless‘ flair for drama is the reason it became the number one soap opera in daytime. Longtime fans remember the days of Jack Abbott (Peter Bergman) and Victor Newman’s (Eric Braeden) iconic feud. One of their famous scenes came in 2005 when Jack tossed Victor’s chair out of a high-rise window.

The days of epic drama and fights appear to be long gone. Currently, the only drama viewers see is Abby’s custody case, and it’s not enough to hold their interest. As one Twitter fan put it, “These storylines are getting old quick!”

The writers need to add more spice to their storylines and take a lesson from former predecessors on creating drama.

New characters to the teen scene

The Young and the Restless know how to write storylines for any character, no matter their age. The show garnered many younger fans with its teen storylines. Fans will remember the teen angst revolving around characters like Billy, Mackenzie Browning (Kelly Kruger), and J.T. Hellstrom (Thad Luckinbill).

The teen scene became popular throughout the decades and became must-watch T.V. Currently, Faith Newman (Reylynn Caster) and Moses Winters (Jacob Aaron Gaines) are the only teenagers on the show. Yet, the young lovebirds don’t have any compelling stories.

However, that might change if a grown Johnny and Katie Abbott (Holden and Ryan Hare, and Sienna Mercuri) return to town.

‘The Young and the Restless’ needs to stop rewriting history

As with many soap operas, The Young and the Restless tends to rewrite history. When writers do this, most of the time, it ruins characters and angers fans. One of the worst rewrites is the destruction of J.T.

As a teen, J.T. was a cad but grew into a good guy thanks to his relationship with Colleen Carlton (Tammin Sursok). He became an adored character, but during his 2017 return, J.T.’s persona takes a dark turn. He became an angry person and began physically abusing his ex-wife Victoria Newman (Amelia Heinle).

The writers’ destruction of J.T. is considered one of the worst moments by fans. It also proves that the producers should never try to change the show’s history.