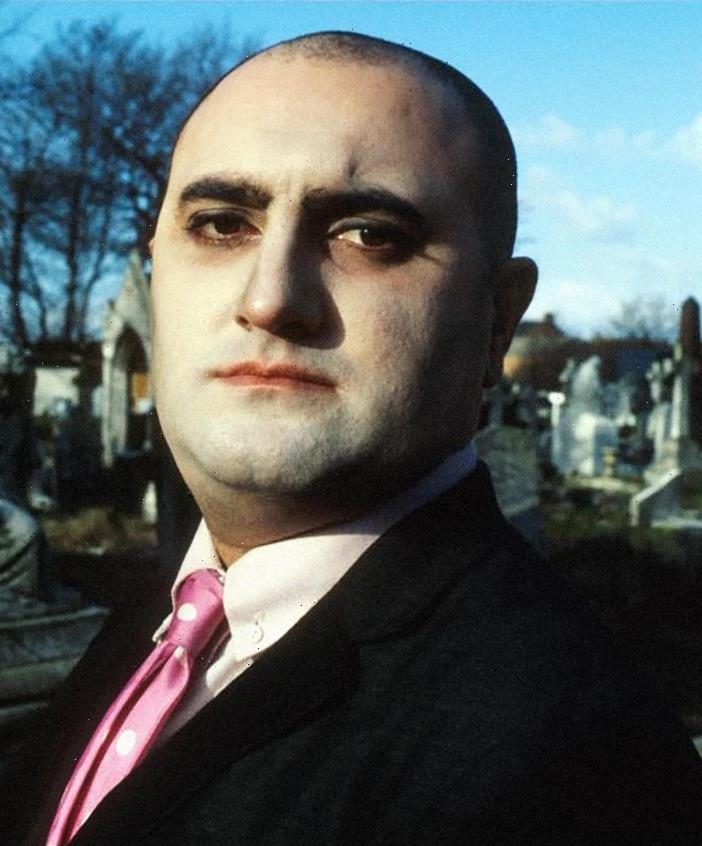 ALMOST four decades have passed since The Young Ones first aired on the BBC – and one of the actors looks completely unrecognisable since their stint on the show.

The classic British sitcom, which first aired in 1982, revolved around the hilarious lives of four grubby students sharing a house – but things didn’t always go as planned. 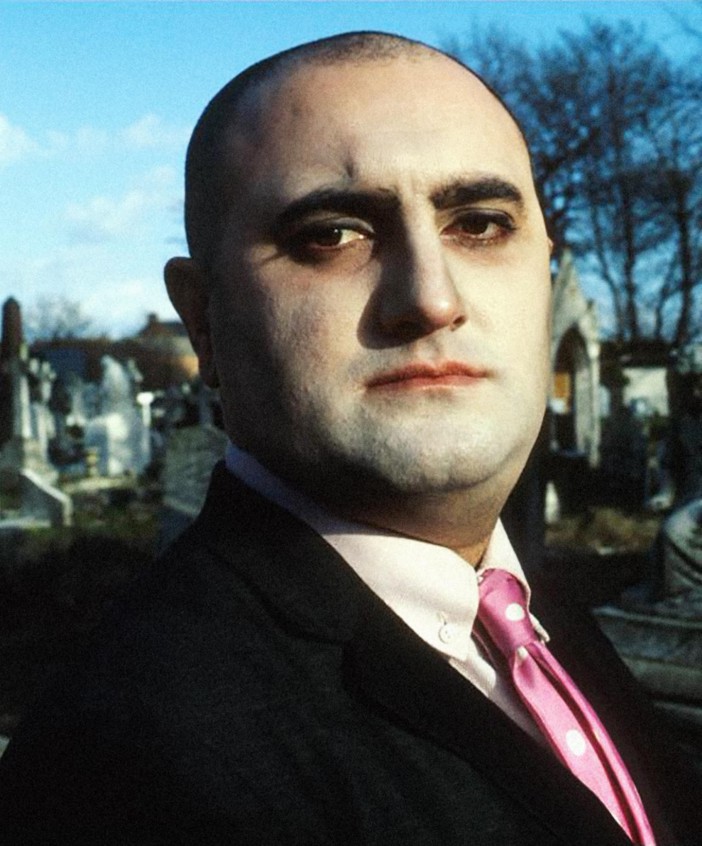 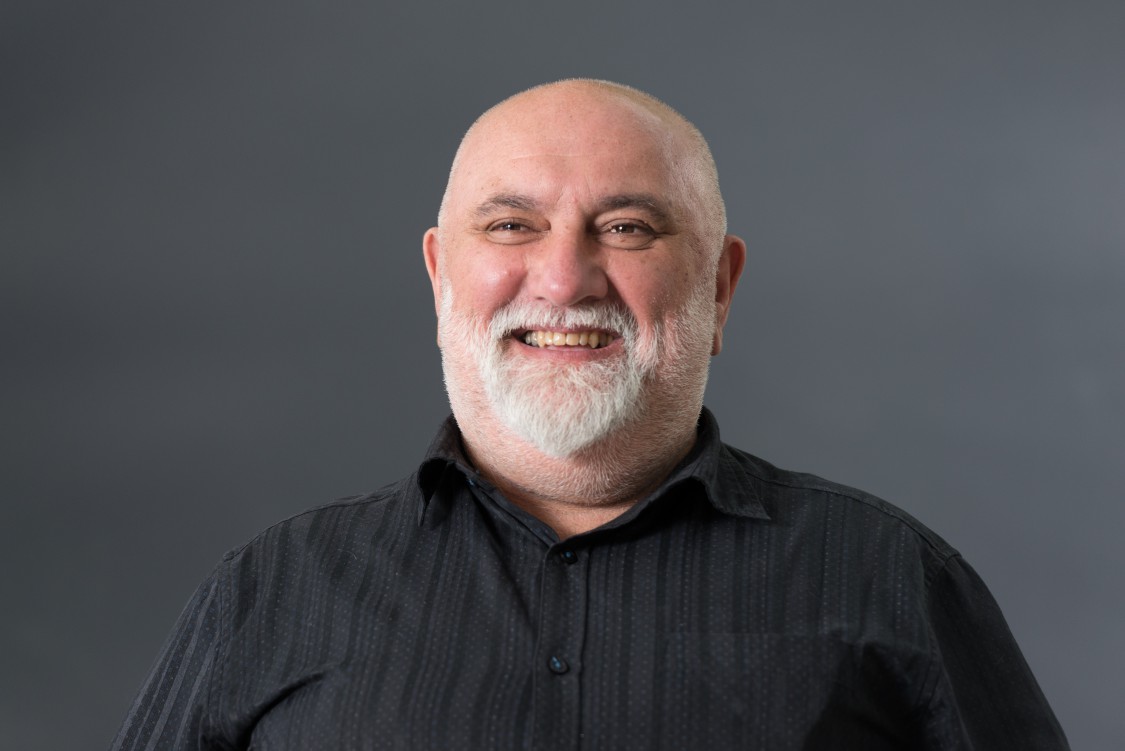 From appearing on University Challenge to duetting with Cliff Richard, the show made waves in the cult comedy scene until they drove a bus off a cliff in the series conclusion.

Its legacy has lived on ever since, helping to bring alternative comedy to British TV in the 80s and making household names of its cast.

Alexei Sayle, in particular, played a number of characters in the show, mainly from the Balowski family, who were the Eastern European landlords of the student house.

His role seemed to often be a sideshow from the storyline and embraced stand-up comedy as well as puppetry and leftfield monologues amid the chaos of the sitcom.

Since appearing on the show, the 69-year-old has gone from strength to strength as various members of the Balowski family.

After The Young Ones, the big screen beckoned with roles in Gorky Park and Indiana Jones and the Last Crusade among his appearances.

He also had a Top 20 hit in 1984 with 'Ullo John, Got a New Motor' and was a vocal supporter of Jeremy Corbyn during his general election campaigns to become Prime Minister. 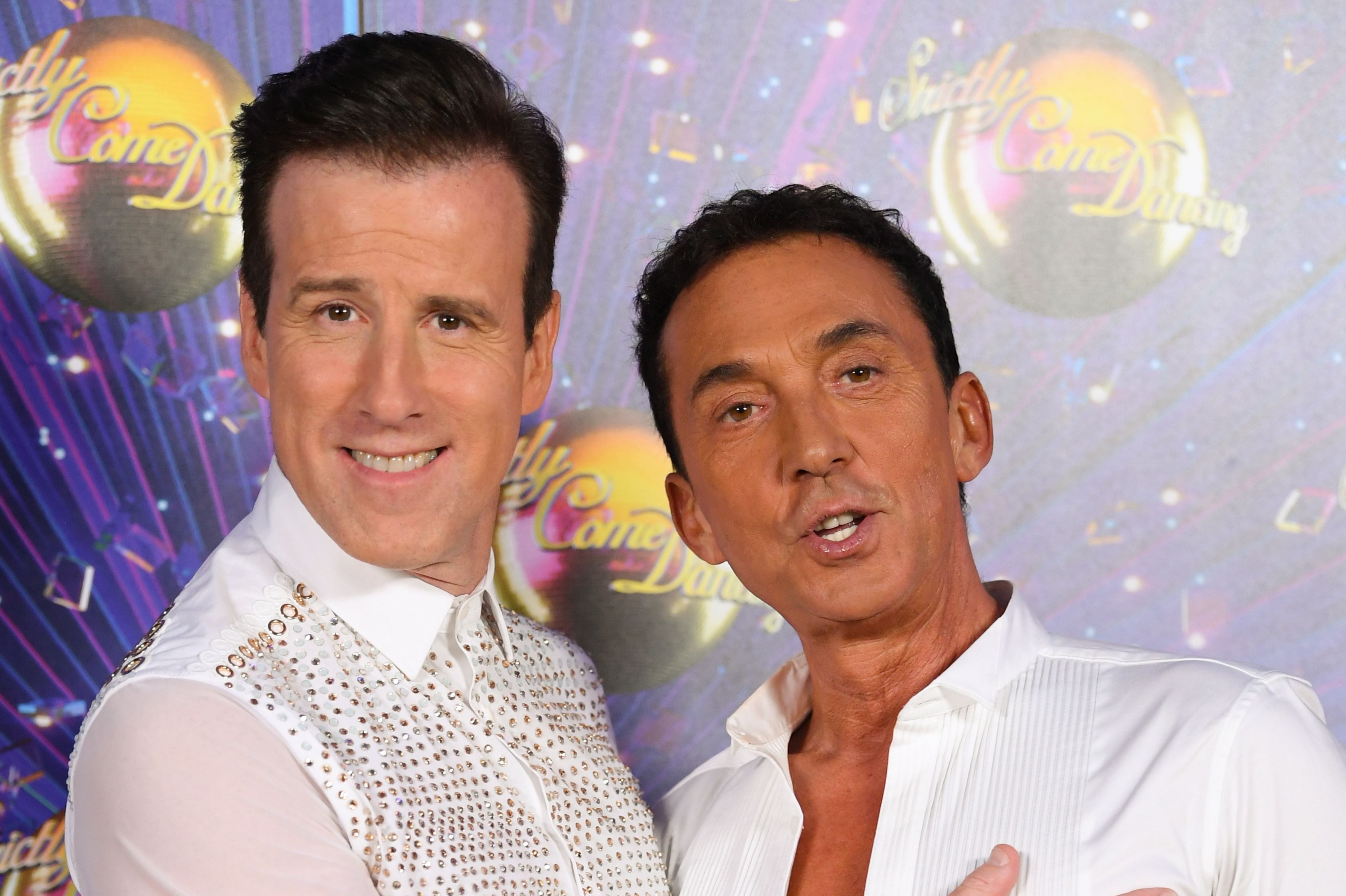 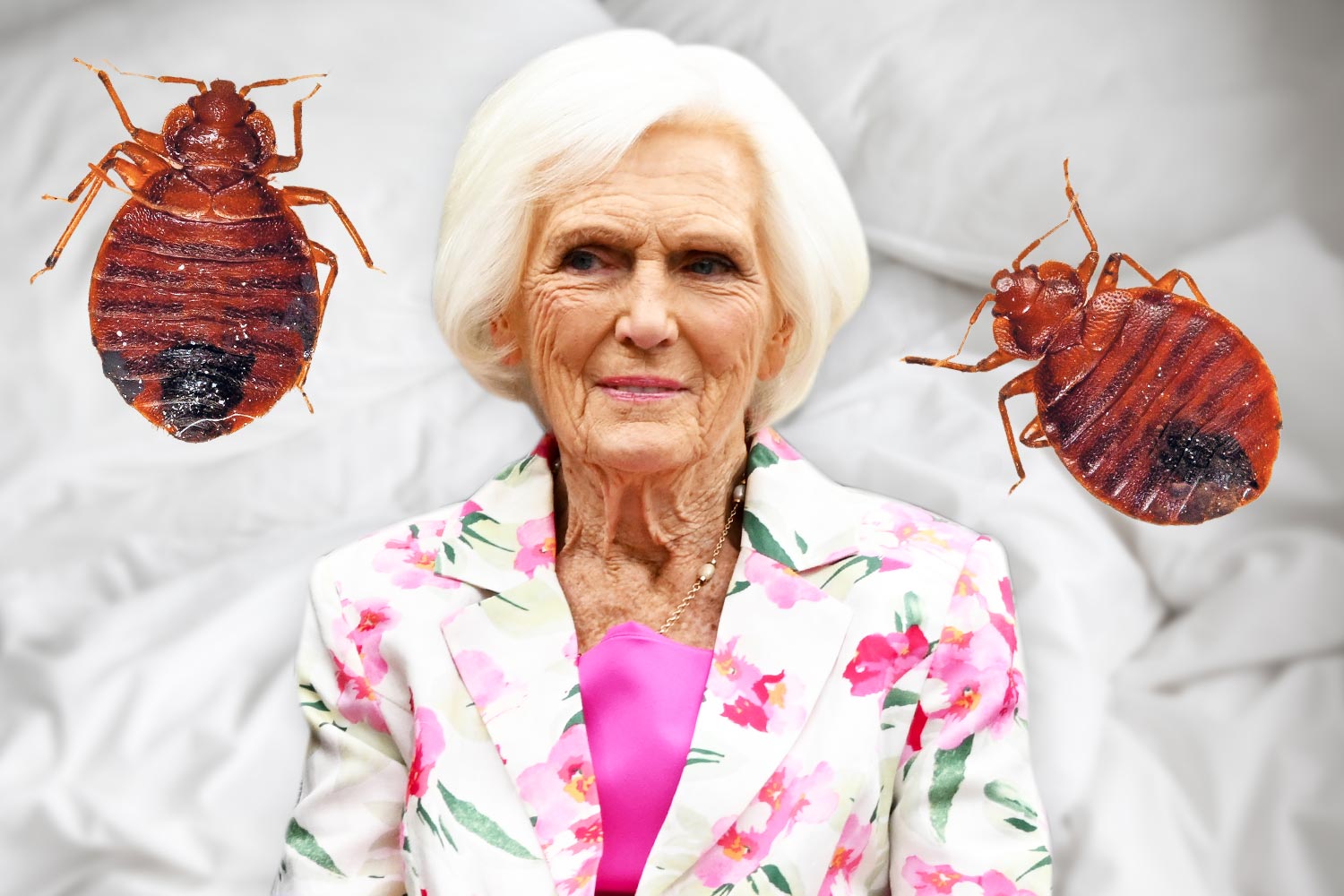 As a result, the comedian came under fierce scrutiny from Conservative MP Mathew Offord.

The politician, who represents Hendon in north London, accused the comedian of "excusing antisemitism" and called for the BBC to axe Alexei's Desert Island Discs on Sunday.

It came after he was displeased about Sayle's comments in a 2017 interview in which he claimed allegations of antisemitism among supporters of Corbyn "were fabricated". 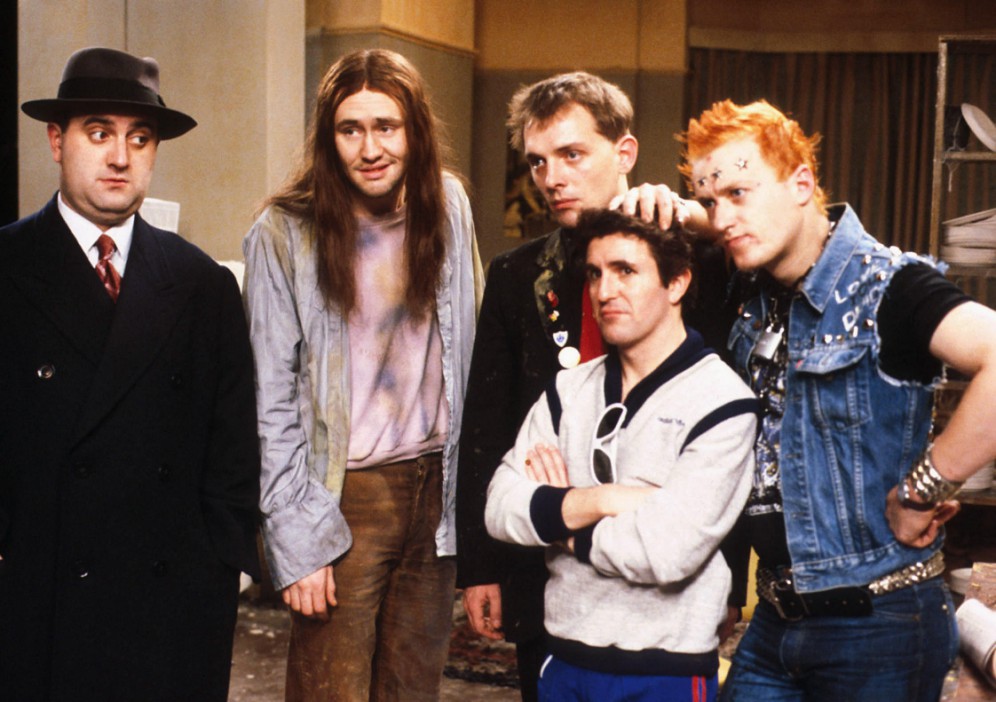 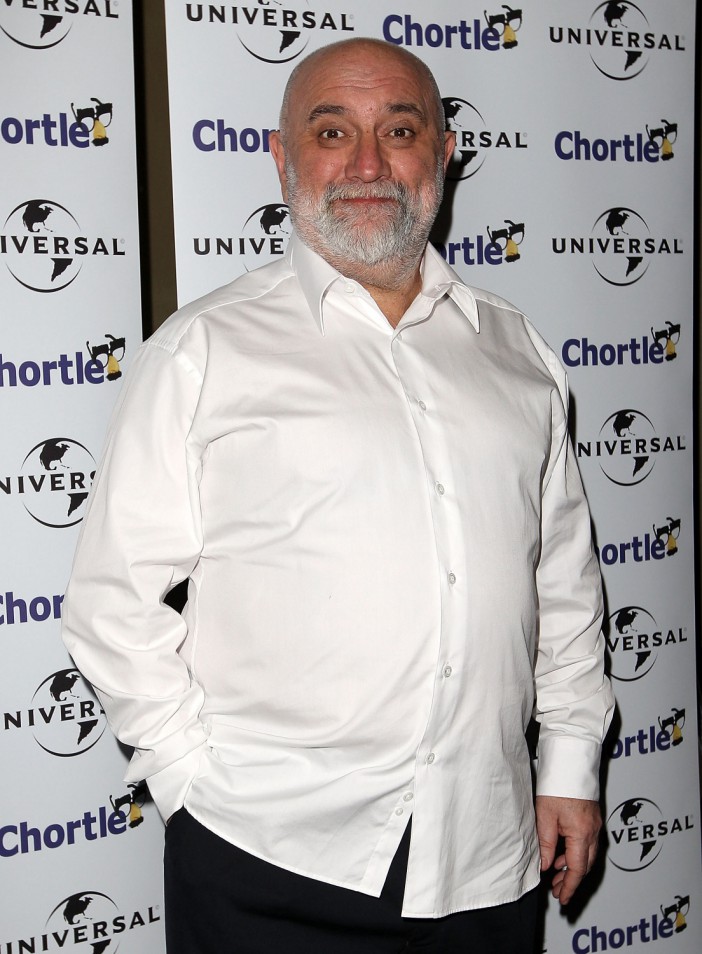