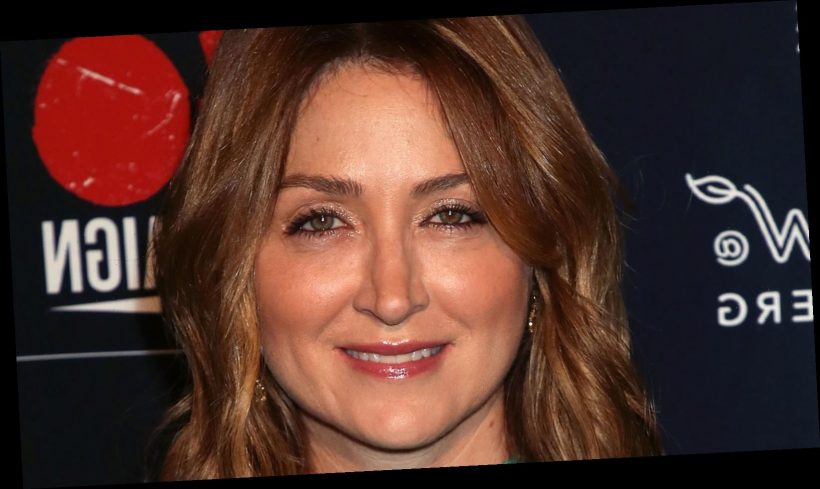 The CBS drama series NCIS has had many cast changes during its long run on the network. But there’s one that fans have always wondered about: Sasha Alexander’s departure as Special Agent Caitlin “Kate” Todd. The character died after a sniper shot her with a deadly bullet to the head during the show’s second season finale “Twilight” in 2005, according to CBS, breaking NCIS fans’ hearts.

After her stint on NCIS, Alexander went on to star in the TNT series Rizzoli & Isles as one of the title characters, Maura Isles, from 2010 until the network canceled the show in 2016, according to The Hollywood Reporter. But still, Alexander has returned to NCIS to reprise her former role in various ways over the years — during an alternate reality and as a ghost, according to The Daily Express. All of those ways, though, unfortunately haven’t brought back the now-deceased Kate back from the dead for good.

So, why didn’t the actress stick around the CBS hit show for more seasons? Read on to find out the reason Alexander exited NCIS during Season 2 back in 2005.

In 2005, NCIS co-creator and then-showrunner Donald P. Bellisario addressed Sasha Alexander’s sudden departure and her character Kate Todd’s death in an interview with the Chicago Tribune. Bellisario recalled how Alexander visited him when he was writing the Season 2 finale episode.

“Sasha came in… with tears in her eyes, she said, ‘I just can’t work this hard,'” he told the newspaper. “We work very long hours, and Sasha just didn’t feel she was physically up to that kind of time and commitment.” Then and there, Bellisario helped Alexander get out of her NCIS contract at CBS.

Years later in 2012, Alexander also talked about her NCIS departure with TV Guide and confirmed that the long hours were too much for her at that point. “People don’t realize that on a network show, you make 24 episodes a year — that’s 10½ months a year, 17 hours a day. It’s hard core,” she said. Alexander told the magazine she doesn’t regret leaving NCIS, because she went on to have a family. In the years since, she married Edoardo Ponti, the son of legendary actress Sophia Loren, in 2007 and they have two children together, according to People.

It sounds like Alexander ultimately made the right decision for herself when it came to leaving NCIS all those years ago.