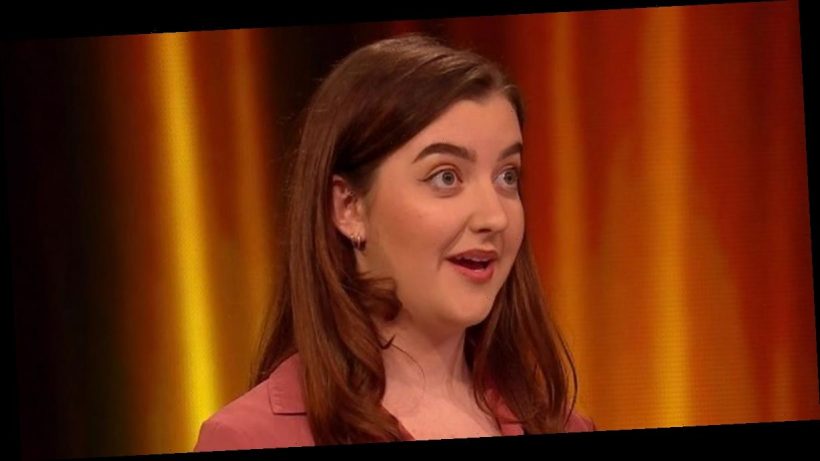 The ITV show sees contestants answer questions and drop counters into the machine in a bid to win a huge cash prize at the end.

However, viewers couldn't help but point out Rachael's technique as her counters continued to land on top of one another.

Some fans said she had the "worst timing" ever, as one tweeted: "And the worst timing award goes to Rachael".

While another penned: "OMG… Press the drop button as the tray STARTS moving outward, Rachael!!!"

"Gone from the best timing yesterday to the worst – makes it unwatchable", added a third. Despite her struggles with the machine, the player did manage to make it to the final.

After making a respectable £2950, Rachael ran out of counters and decided to take home the money rather than gamble her cash for a chance to win the jackpot.

Yesterday, presenter Ben Shephard exposed an interesting behind the scenes secret about the Tipping Point machine.

Shephard responded to a fan who wanted him to settle a dispute about the famous counters used in the Tipping Point machine.

The viewer had tweeted Ben and asked: "Hi @benshephard please could you settle an argument for us?

"My partner said the coins make the tinkly noise as they fall, whereas I think there's a man pressing a button when he sees them fall to add it on after, who is right? (And who does that job??!!)"

The presenter responded to the tweet with a laughing face emoji as he replied: "the counters are plastic – they def make a noise but it’s not metallic!!"