Toronto Film Festival organizers declared two weeks ago they will be welcoming back in-person audiences for a fest that will run from September 9-18. This after Canada made an exemption to allow for the National Hockey League playoffs to happen in country, and more recently that the Toronto Blue Jays will resume playing in the ballpark on Blue Jay Way by the end of the month. The fest also allowed fans to wet their beaks with a few films that were set.

On Tuesday morning, TFF unveiled its first big batch of premieres and galas. Co-heads Joana Vicente and Cameron Bailey have set Dear Evan Hansen at the Opening Night Gala Presentation, with the Stephen Chbosky-directed adaptation of the Broadway hit to premiere September 9 at Roy Thomson Hall.

The festival will close with the Zhang Yimou-directed One Second. That film was originally due to play in 2019 Berlinale, but was pulled back at the last second, with word circulating the edict came from Chinese authorities.

Here are the films TIFF has locked so far. More will be added later. So far there are 11 Galas and 21 Presentations. A few debuted at the recently wrapped Cannes including The Worst Person in the World and Bergman Island. The choices cover the spectrum —Clifford the Big Red Dog is a curious fest choice — and includes films from the likes of directors Edgar Wright, Melanie Laurent, Barry Levinson, Antoine Fuqua, Jacques Audiard and Ted Melfi, the latter of whom returns with Melissa McCarthy to Toronto for The Starling after launching St. Vincent at the fest years ago.

If the wattage seems a bit low compared to past years — Venice has the Legendary/WarnerMedia blockbuster Dune — it could be attributed to so much uncertainty about the Canadian borders. 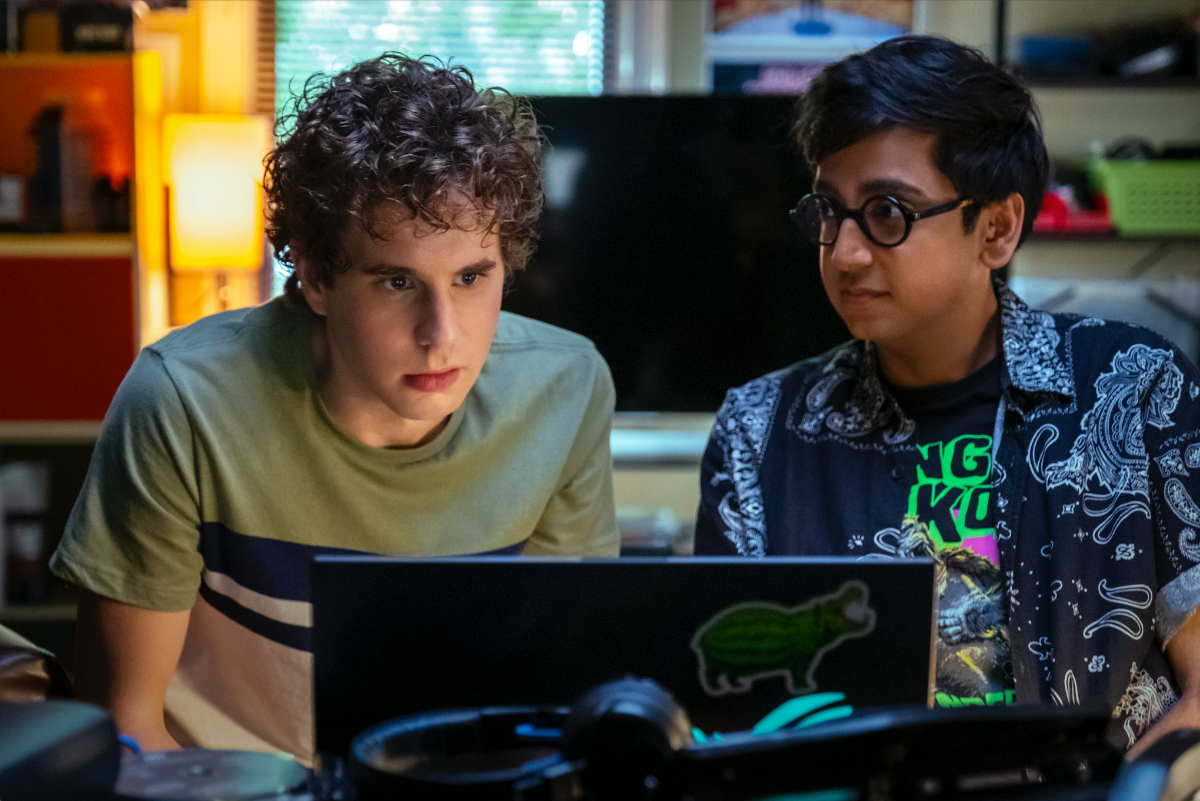 Dear Evan Hansen is the story of a high school senior with a debilitating anxiety disorder whose private letter to himself as part of a therapy exercise lands in the hands of a fellow classmate, with tragic consequences. The incident propels Evan on a journey of self-discovery that leads him toward belonging and acceptance, not only among the people who love him, but also by Evan himself. Ben Platt stars as Evan, and the cast includes Amy Adams, Julianne Moore, Kaitlyn Dever, Amandla Stenberg and Nik Dodani, with songs from the original Broadway musical.

There was no question that Dear Evan Hansen was the ideal film to launch the festival this year,” said fest co-head and artistic director Bailey today. “This film is ultimately about healing, forgiveness, and reaffirms how connected and essential we all are to one another. We couldn’t think of a more important idea to celebrate this year as we come together once again to share the power and joy of cinema in theatres together.”

Added Vicente, TIFF exec director and co-head: “As TIFF resumed this year in the wake of a pandemic that marked and changed all of our lives, we felt it was important to open this year’s Festival with a film that connects to our shared humanity and that reminds us how deeply we need one another, need to be seen by one another, especially in times of loneliness and despair.”

Dear Evan Hansen director Stephen Chbosky called the pic “a film about allowing ourselves to be found, and giving ourselves permission to be our true, authentic selves. After a year and a half of isolation, so many of us are finding our way back to each other. So, now more than ever, I am honoured that the Toronto International Film Festival has chosen Dear Evan Hansen to open this year’s Festival. We could not have asked for a more ideal festival, or audience, or moment to premiere our film.”

The festival will close with the new film by the Raise the Red Lantern and Hero, Chinese filmmaker Zhang Yimou. One Second tells the story of a travelling film projectionist and an escaped prisoner connected through cinema. The pic is a love letter to movies and a reminder of how they can unite people, regardless of our differences.

“Every September we invite the whole film world to Toronto, one of the most diverse, movie-mad cities in the world,” said Bailey. “And to have Zhang Yimou’s film here, now, is a true joy.”