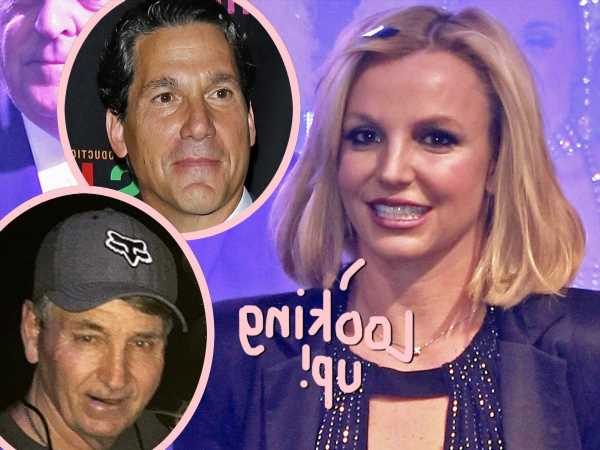 Jamie Spears’ days as his daughter’s conservator are numbered… FINALLY!

It’s been a long and harrowing 13 years with the patriarch in charge of Britney Spears‘ life. While he used to have complete control over the conservatorship, he still maintains power as the sole conservator of her estate. In a court hearing last week, the pop star made it clear that her number one goal for the time being is to get Jamie out of her life for good — and charge him with conservator abuse, while she’s at it. And luckily, she finally has a lawyer working to make her wish come true.

On Monday, her new attorney Mathew Rosengart addressed reporters and fans outside an LA courthouse after a brief hearing regarding the case. According to E! News, he stated:

​​”As I said in court last week and outside, my firm and I are moving aggressively and expeditiously to file a petition to remove Jamie Spears unless he resigns first.”

We know the #FreeBritney army appreciated that shout out!

Asked about where the firm is in the process of removing Jamie, he responded:

A fan also questioned Rosengart about the singer’s access to Instagram (since there’s been a huge shift in her content lately), but the lawyer said he had “nothing further.”

It’s super encouraging to hear that the Lucky artist’s representation is gunning for the Spears patriarch. During his first appearance in court as her lawyer, Rosengart was already putting the pressure on; he remarked:

“We will be filing as quickly as possible to get Mr. Spears removed from the conservatorship. If he loves his daughter, it is time to step aside and move on so she can have her life back.”

A father actually respecting his (adult!) child’s wishes is apparently too much to ask, though, and Jamie didn’t take the bait to resign. Instead, his attorney Vivian Lee Thoreen claimed there were “a lot of misstatements” in the mother of two’s testimony. She said:

“There is no basis for him stepping down … There is a path forward without all the hysteria.”

Considering “hysteria,” as a descriptor and an old-timey diagnosis, has been leveled against women to subdue and abuse them throughout history, it’s a pretty loaded term for Vivian to be throwing around.

We’re glad Britney has someone on her side who treats her with the dignity she deserves — and who is working to root these kind of people out of her life! 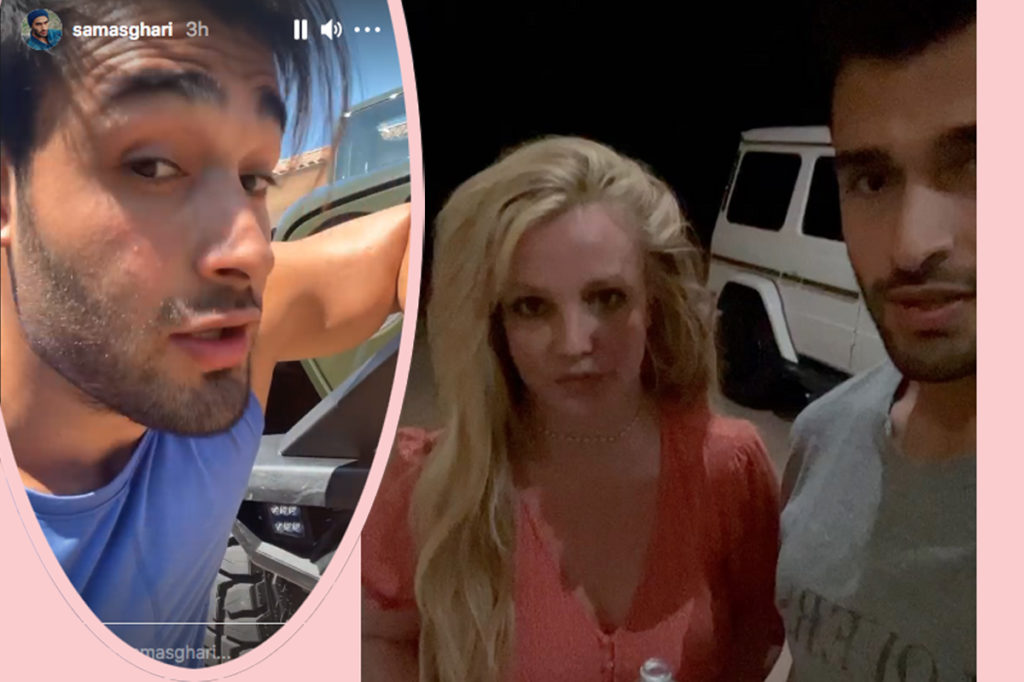 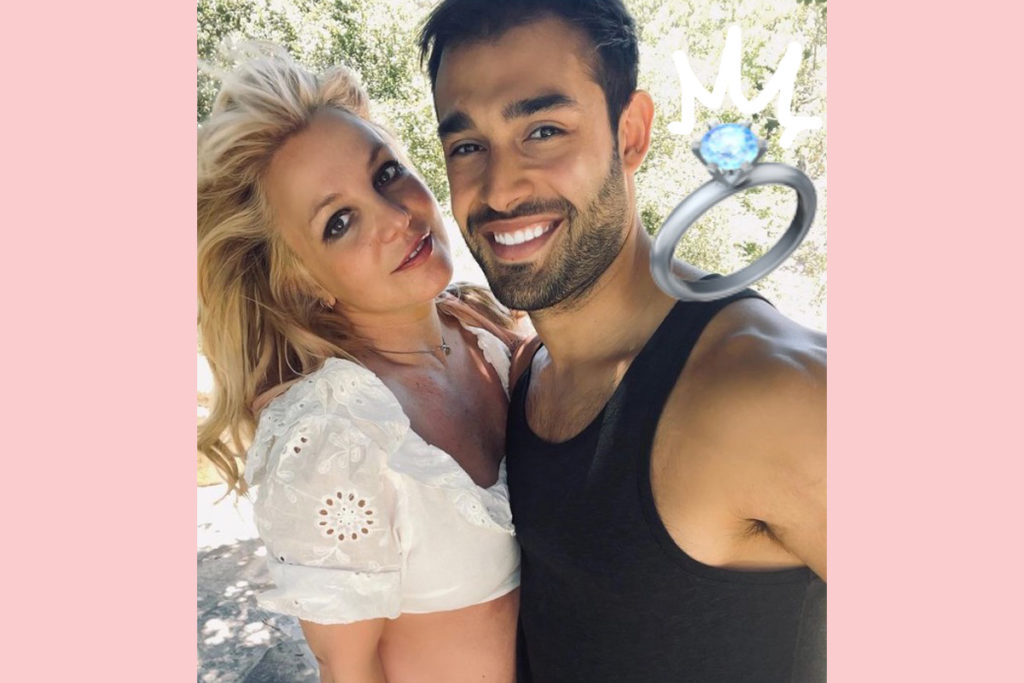 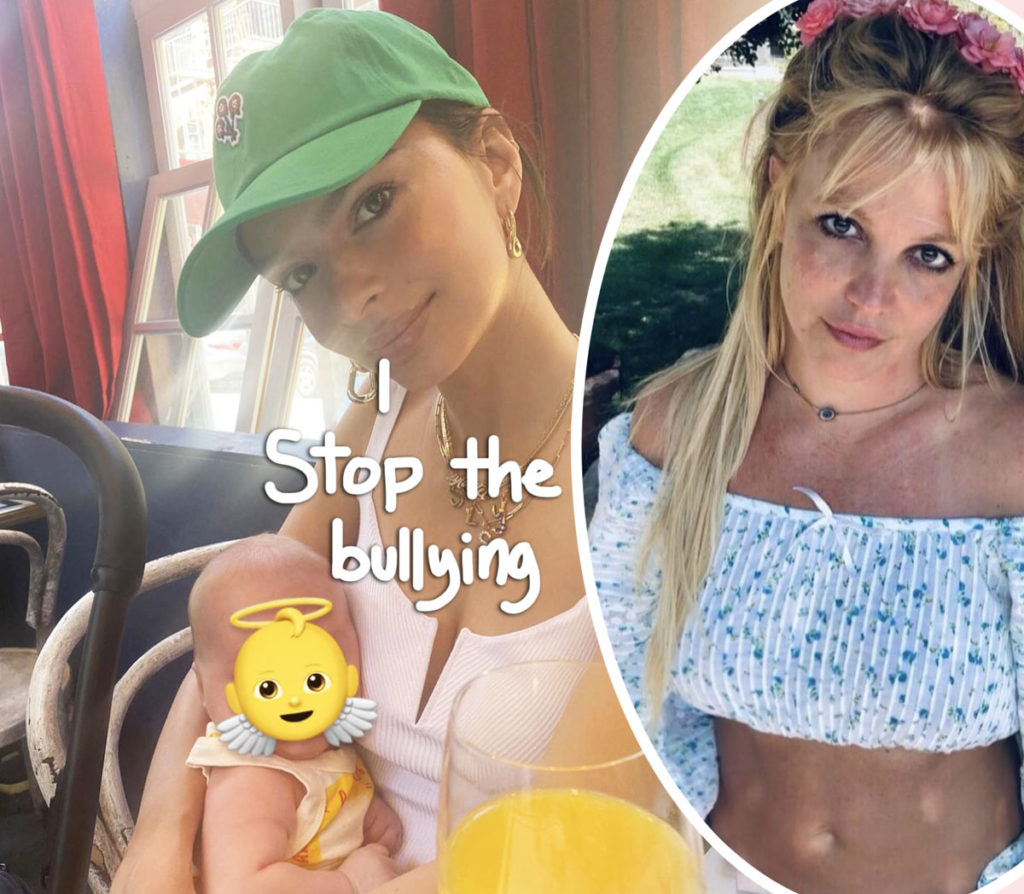 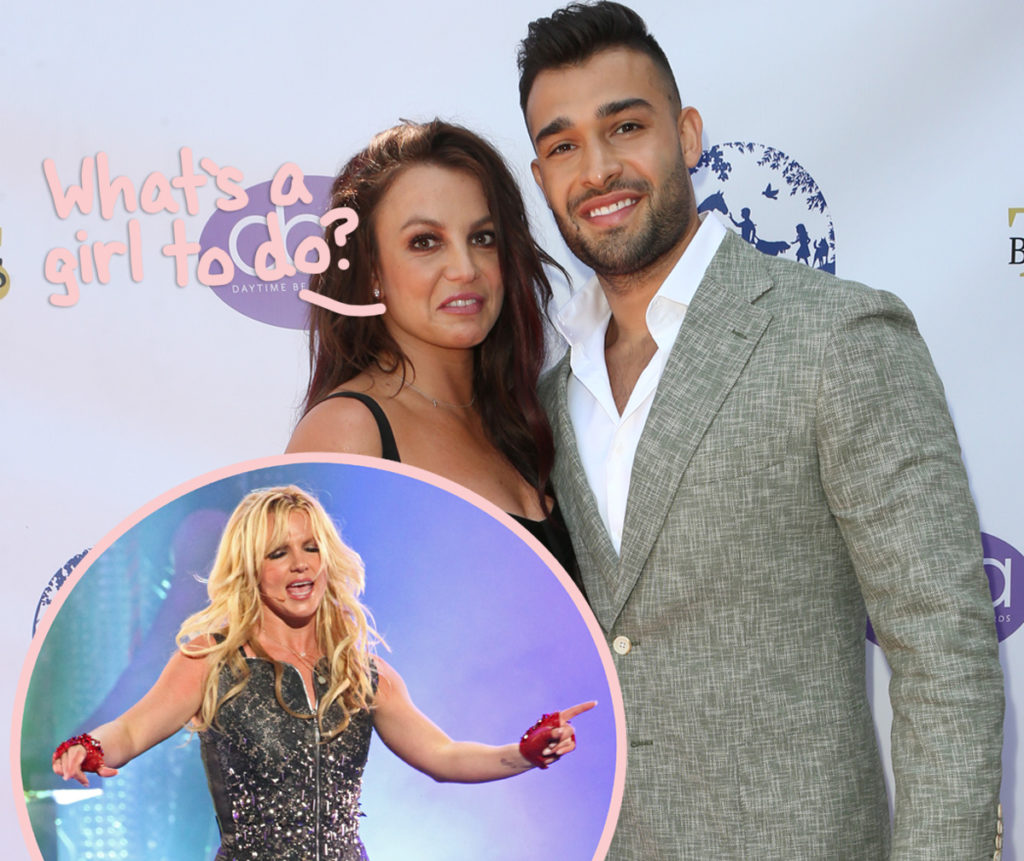