Good things come to those who wait, and that’s certainly the case for Coronation Street fans, as Spider Nugent makes his long-awaited return next week.

It was confirmed back in April that star Martin Hancock, who originally frequented the cobbles between 1997 and 2001 with a on-off appearance in 2003, would reprise his role as Spider.

Spider, as long-time fans of the ITV soap will recall, was Emily Bishop’s (Eileen Derbyshire) eco-warrior nephew, who is mostly remembered for his relationship with Toyah Battersby (Georgia Taylor).

Toyah, who left with boyfriend Spider back in 2003, returned to the eponymous street in 2016, sadly confirming at the time that she and Spider had gone their separate ways.

But Spider is back in Weatherfield next Friday (July 1), and we’ve got a first look at the moment he comes face-to-face with his old flame! 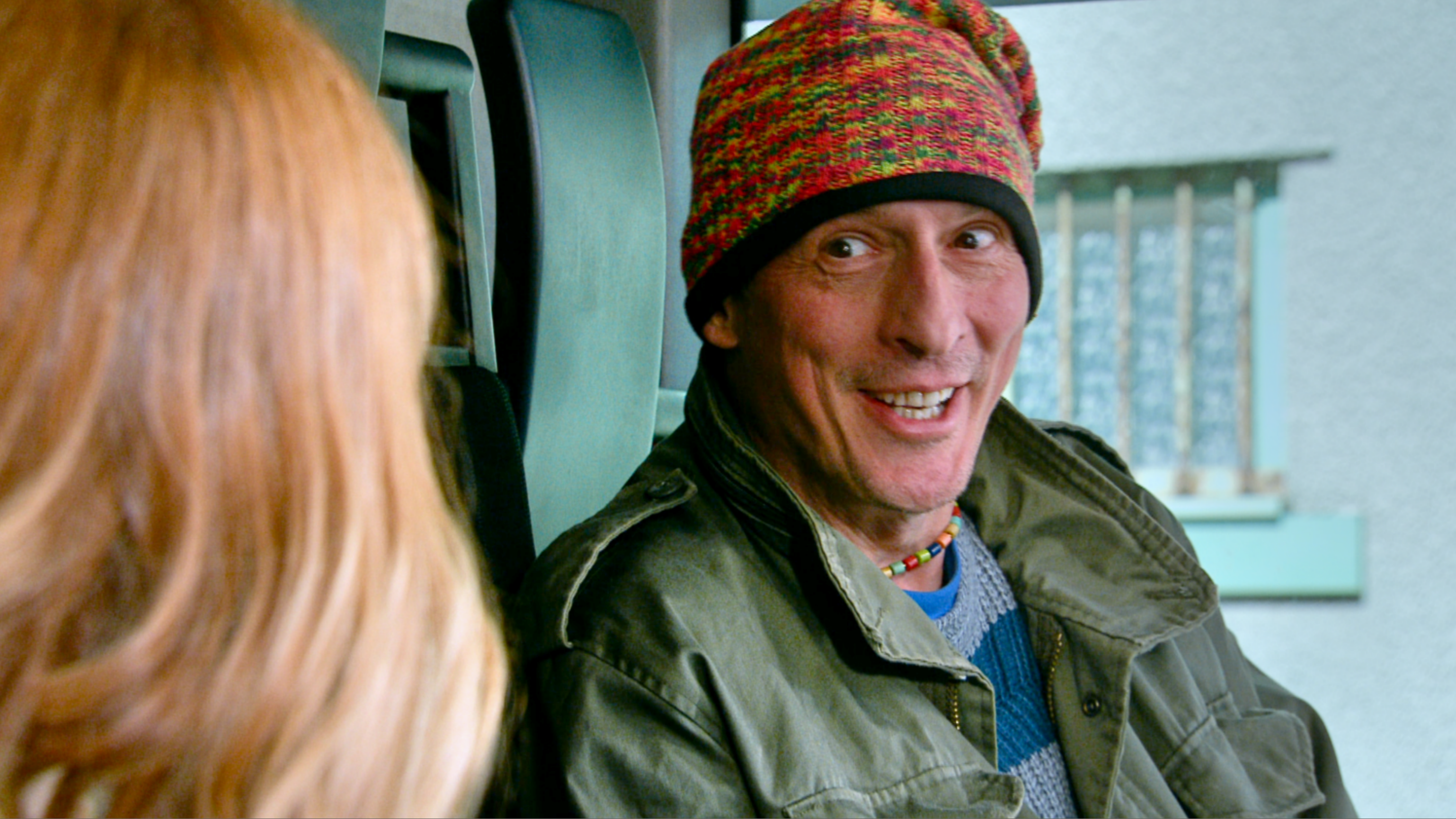 Toyah, who is out on bail after being charged with the murder of Imran Habeeb (Charlie de Melo), stages a protest against waste incineration.

Leanne (Jane Danson) and Kelly Neelan (Millie Gibson) lend their support, but things soon take a turn when Toyah seizes the opportunity to make her presence felt, as she leaps into the cab of the bin wagon!

She receives a huge shock moments later, however, when Spider enters the vehicle, taking the seat beside her!

‘Long time, no see!’, he exclaims, with a big grin on his face. Toyah, stunned, asks him what’s he’s doing in Weatherfield.

He responds: ‘Well, it looked like you were having so much fun, I thought I’d join in!’.

Coronation Street airs these scenes on Friday July 1 at 8pm on ITV.