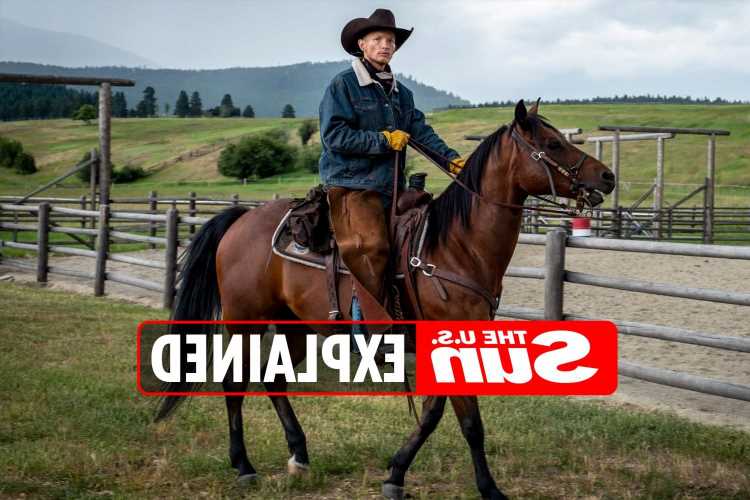 YELLOWSTONE is an American drama series about the largest ranch in the United States and the family who owns it.

The season four premiere had fans questioning whether or not Jimmy would survive. 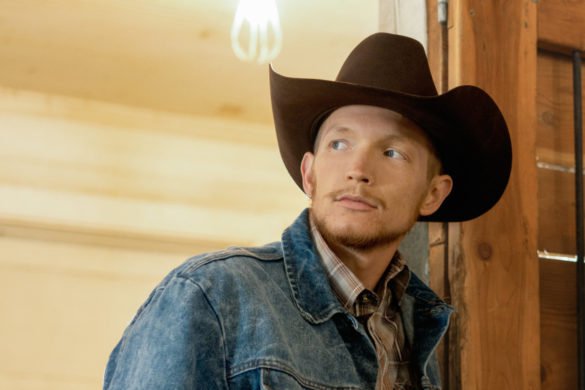 What happened to Jimmy on Yellowstone?

At the end of season three, Jimmy's fate was undetermined. The finale showed him attempting to return to the rodeo, despite previous injuries.

He was bucked off of a horse and the episode ended with him lying unconscious, possibly dead.

The season four premiere kicked off with another glance at the unresponsive Jimmy, with watchers wondering if he was alive or not.

As chaos ensued at the ranch, the Dutton family fought off an assassination attempt.

The show then flashed back in time to 1893, where a Dutton ancestor gave a group of Native Americans permission to bury a relative on their land.

After returning to the present day – set slightly in the future – a recently healed John Dutton is wheeled past the physical therapy room as he makes his exit from the hospital.

Jimmy is in the room, receiving physical therapy.

When Jimmy later is released from the hospital, he returns to Yellowstone only to find out he's no longer welcome there. John sends Jimmy on the road alongside Travis Wheatley, the horsetrader.

Who is Jimmy on Yellowstone?

Jimmy Hurdstrom is a ranch hand on the Dutton family ranch, Yellowstone.

Before working on the ranch, Jimmy was constantly getting into trouble. He was a drug dealer and a thief, and eventually his grandfather asked John Dutton to take him under his wing and give him a job.

His character is portrayed by Jefferson White.

Jefferson White's acting debut was in 2014, where he played Brad Mullin on The Americans.

Since then, he's starred in various television shows, such as Manhattan and How to Get Away with Murder.

Jefferson grew up in Iowa, and later studied at the Iowa State University. His Instagram profile shows that the actor now lives in Brooklyn, New York.

On Instagram, he has over 124K followers. Apart from acting, Jefferson also does analog photography. 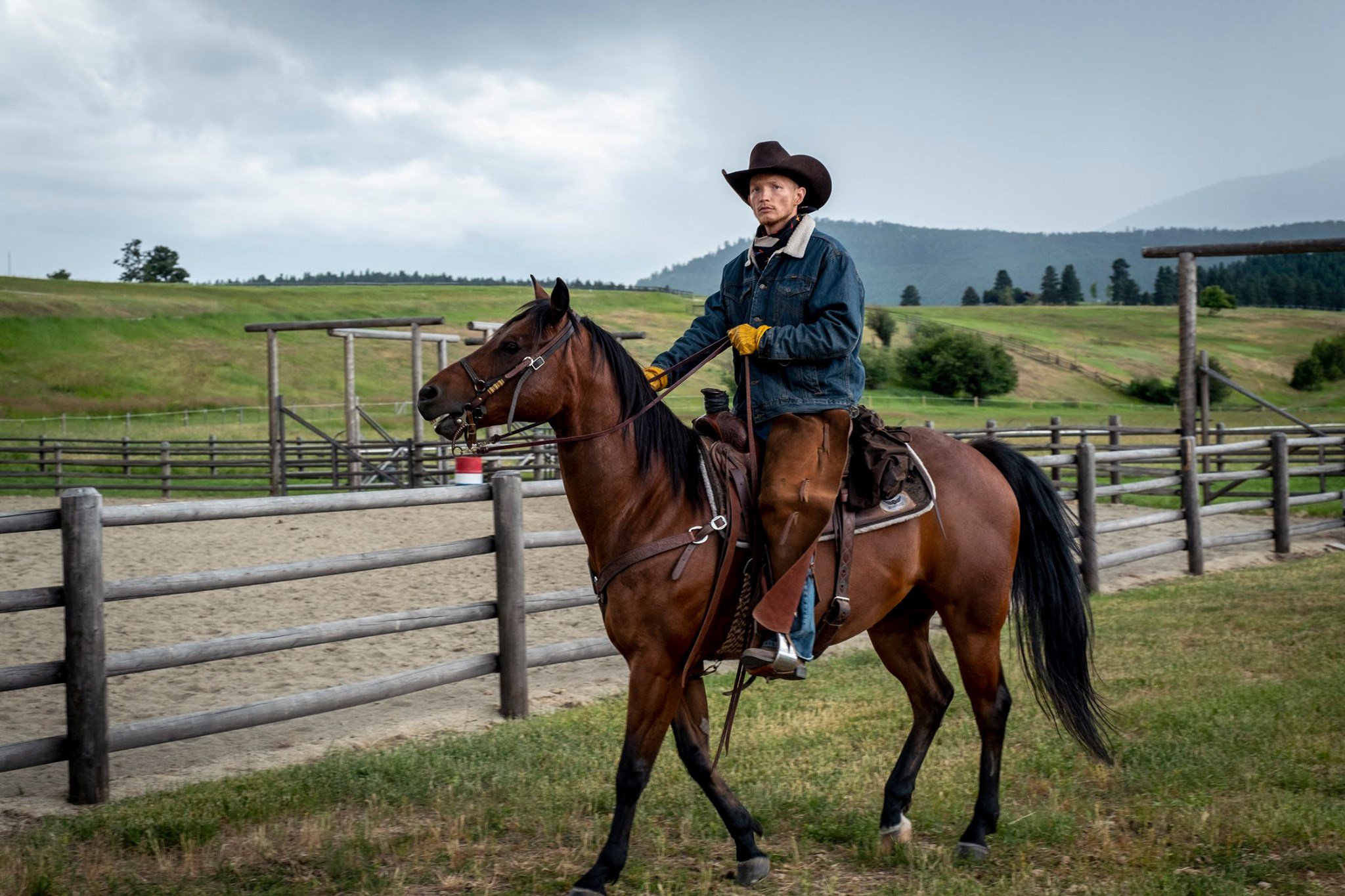 Yellowstone is a drama series focusing on the Dutton family ranch and the outside forces working against them.

Throughout the series, the Dutton family and their employees face trouble from obstacles like land developers and the bordering Native reservations and national parks.

The show premiered on the Paramount Network in 2018, and is on its fourth season.

How can I watch Yellowstone?

Yellowstone airs each Sunday on the Paramount Network at 8pm ET.

The show is available for streaming the day after each episode airs. Viewers can watch via the Paramount Network app, Hulu + Live TV, Sling TV, or Youtube TV.

Previous seasons of the show are available for streaming on Peacock TV.