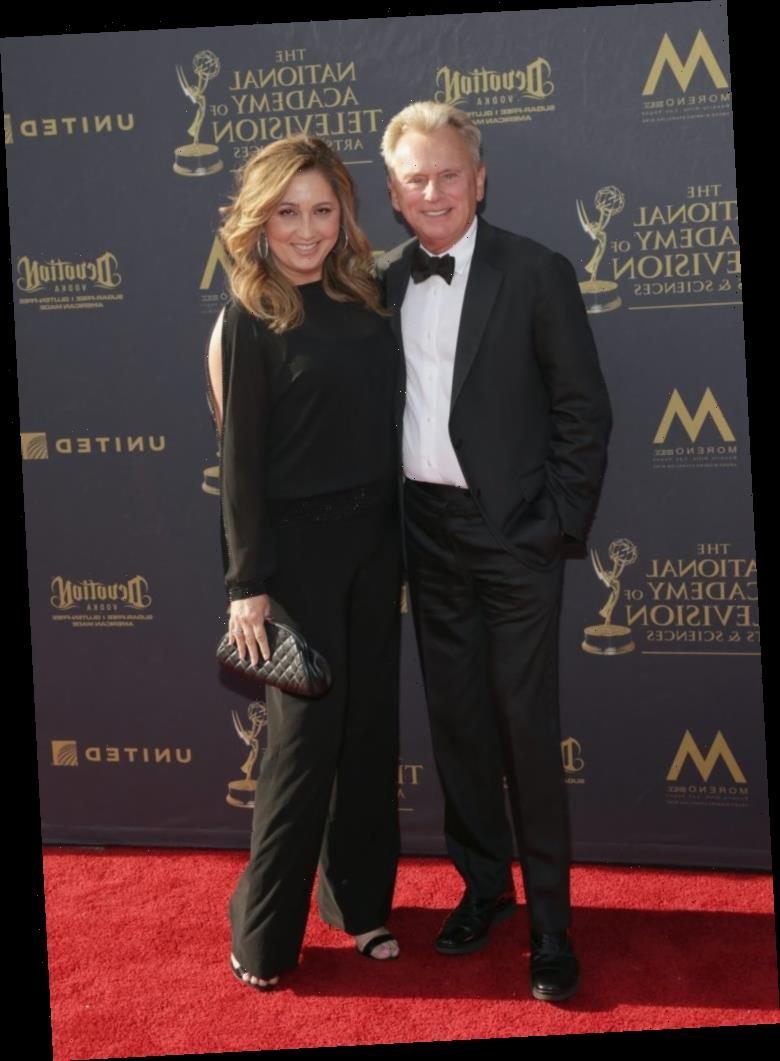 In 1988, Pat Sajak met his wife, then Lesly Brown, via a mutual friend in California. Though Wheel of Fortune host Pat Sajak is nearly two decades older than his now-wife, the two reportedly hit it off right away. The couple has been married since 1989, and they have two children together — Maggie Sajak (26) and Patrick Michael James Sajak (30).

The couple remains quite under the radar despite Sajak’s celebrity status. Yet, who is Lesly Sajak, and what is she known for? Though she has appeared alongside Vanna White and Pat Sajak on and during promotions for Wheel of Fortune, she boasts some other accomplishments worth mentioning.

Lesly Sajak graduated from the University of Maryland in 1986

Sajak studied Television Production at the University of Maryland, earning her Bachelor’s degree in the field in 1986, according to CloserWeekly. Though interested in TV production, she also wanted to take a swing at a modeling career.

Sajak was even crowned Miss Georgetown before leaving the world of pageants and photoshoots behind; well, she left posing for the camera behind. She ended up taking her shot behind the camera, and she enjoys working as a photographer today. Outside her modeling pursuits and a law degree pursuit (which some reports suggest she left behind to focus on raising her children), she has made some memorable television appearances on Wheel of Fortune.

According to Wheel of Fortune fandom, Brown stepped in for Vanna White as co-host on the April 1, 1997 episode, during which Sajak participated in the game.

She also made her first known TV appearance during Wheel of Fortune’s Walt Disney World tapings. Brown danced alongside a couple of reindeer in front of the Magic Kingdom during the opening montage.

She also participated in other Christmas-themed events at Disney World while the credits rolled. Back in 2012, she promoted the Sandals Emerald Bay Resort alongside her husband on the show.

Brown has participated in a handful of Wheel of Fortune-related projects, while also pursuing an independent career and raising her children. She and Sajak remain happily married, and her last appearance on the game show was in 2019; she appeared in the final segments for the record-breaking 7000th episode.