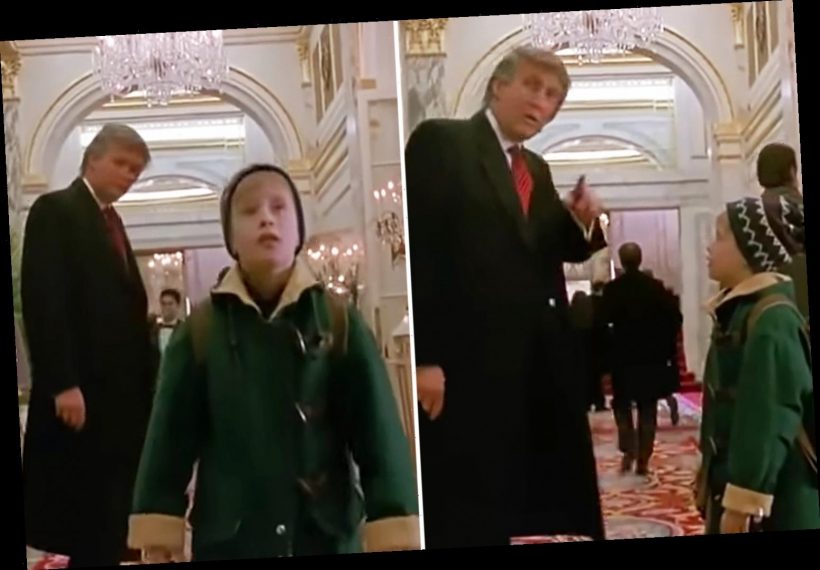 HOME ALONE fans have called for Donald Trump's cameo to be removed from the film following last week's deadly US Capitol riots.

The President famously appeared in Home Alone 2: Lost In New York in 1992. 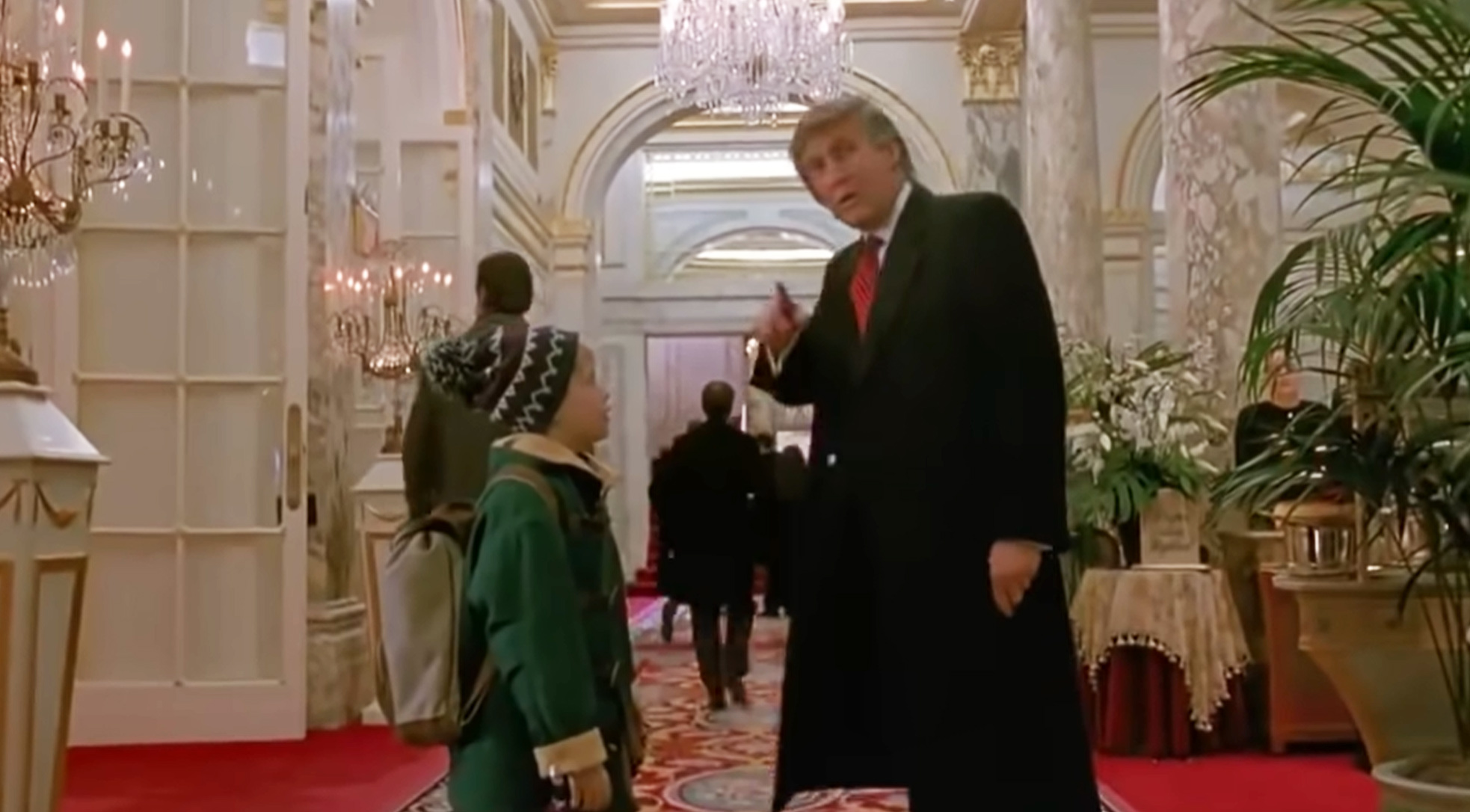 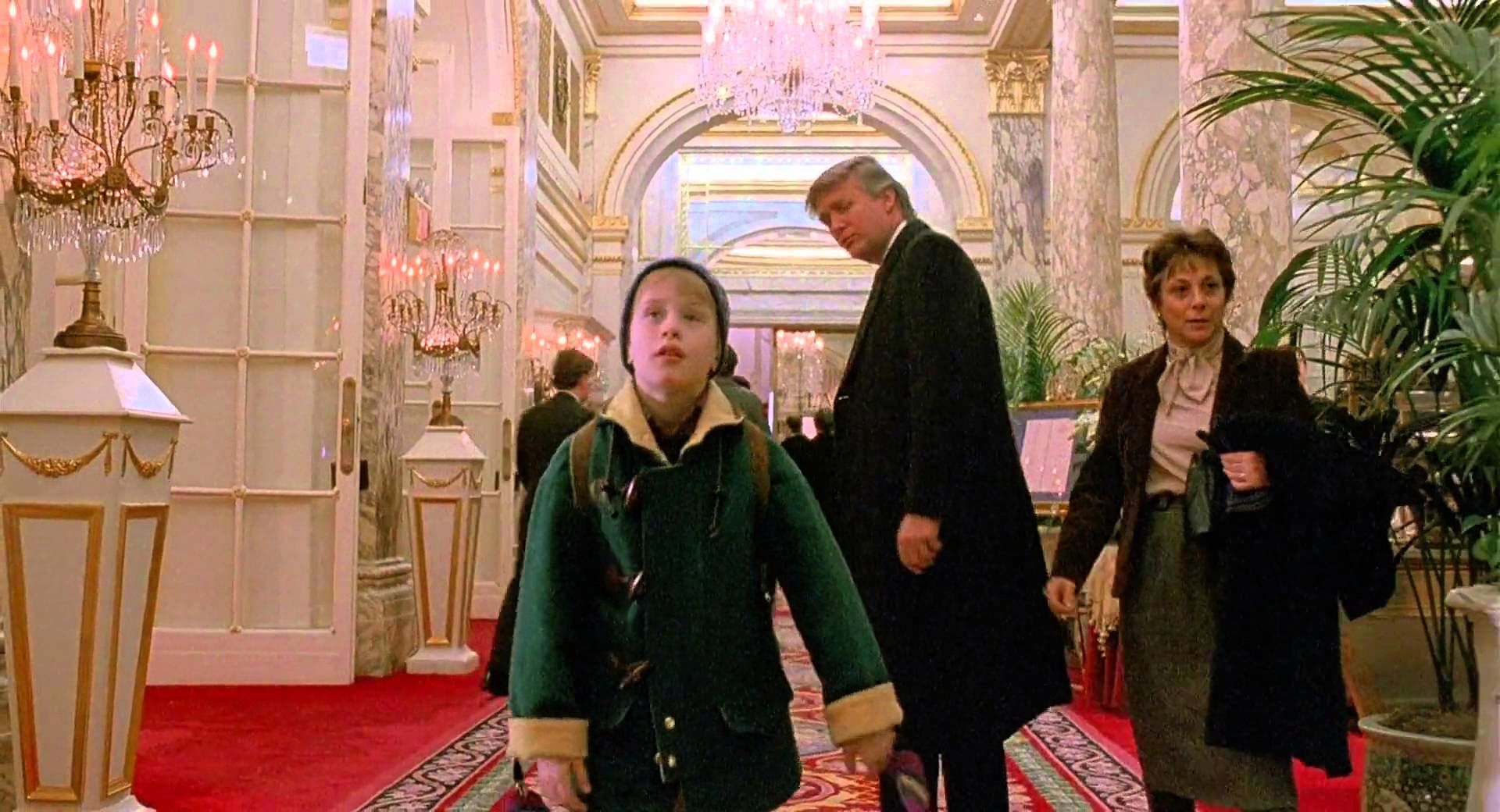 In his brief role in the cult classic he told the film's star Kevin McCallister (Macaulay Culkin) how to get to the hotel lobby.

But after last week's debacle in the US Capitol building, fans of the film took to Twitter in their droves to demand his removal.

While another quizzed: "Has anyone thought of editing Home Alone 2 to remove Donald Trump? It sounds like something that’s probably been done and I want to see it."

A third fan even quipped: "I can’t believe home alone 2 star Donald Trump was suspended from twitter. Home alone 2 was the last noteworthy thing he was a part of and nothing significant since.

Along with Danny Devito, some fans believed that actor Christopher Plummer would also be a good replacement for Trump.

One fan said: "Can we have that scene in Home Alone 2: Lost in New York digitally edited with modern technology to replace @realDonaldTrump with Christopher Plummer?"

But unfortunately for the disgraced soon to be former President won't be able to respond to the criticism after his Twitter account was banned.

The official Twitter Safety account wrote: "After close review of recent Tweets from the @realDonaldTrump account and the context around them we have permanently suspended the account due to the risk of further incitement of violence.

"In the context of horrific events this week, we made it clear on Wednesday that additional violations of the Twitter Rules would potentially result in this very course of action.

"Our public interest framework exists to enable the public to hear from elected officials and world leaders directly. It is built on a principle that the people have a right to hold power to account in the open.

"However, we made it clear going back years that these accounts are not above our rules and cannot use Twitter to incite violence. We will continue to be transparent around our policies and their enforcement."

But undeterred from his ban, Trump decided to use the official POTUS Twitter account the vent his frustration at the ban, which was subsequently removed.

He fumed: "As I have been saying for a long time, Twitter has gone further and further in banning free speech.

And tonight, Twitter employees have coordinated with the Democrats and the Radical Left in removing my account from their platform, to silence me — and YOU, the 75,000,000 great patriots who voted for me.

"Twitter may be a private company, but without the government's gift of Section 230 they would not exist for long.

"We have been negotiating with various other sites, and will have a big announcement soon, while we also look at the possibilities of building out our own platform in the near future. We will not be SILENCED!"

His son, Donald Trump Jr also hit out at Twitter for his father's ban.

He wrote: "We are living Orwell’s 1984. Free-speech no longer exists in America.

"It died with big tech and what’s left is only there for a chosen few.

"This is absolute insanity!" 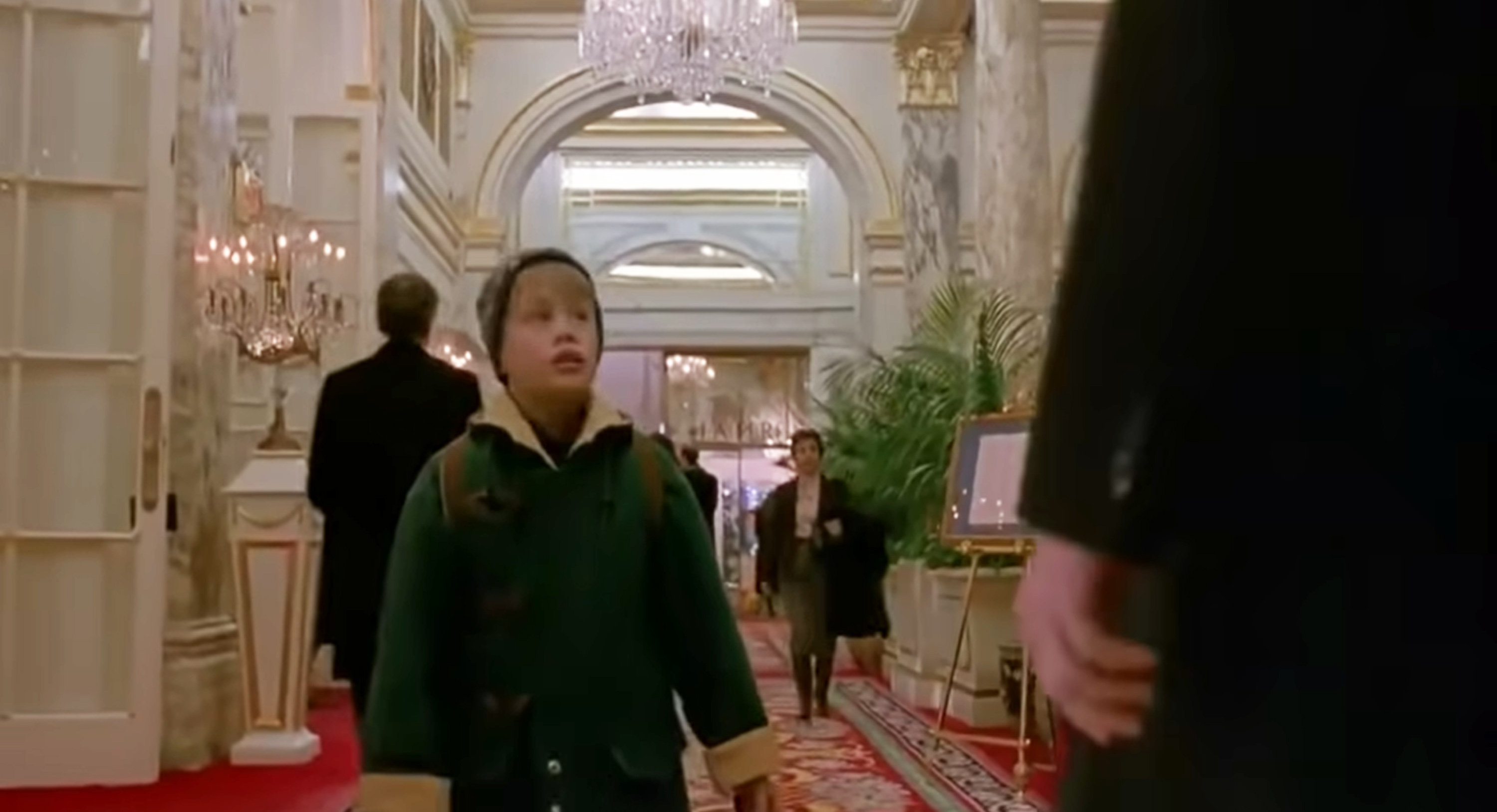