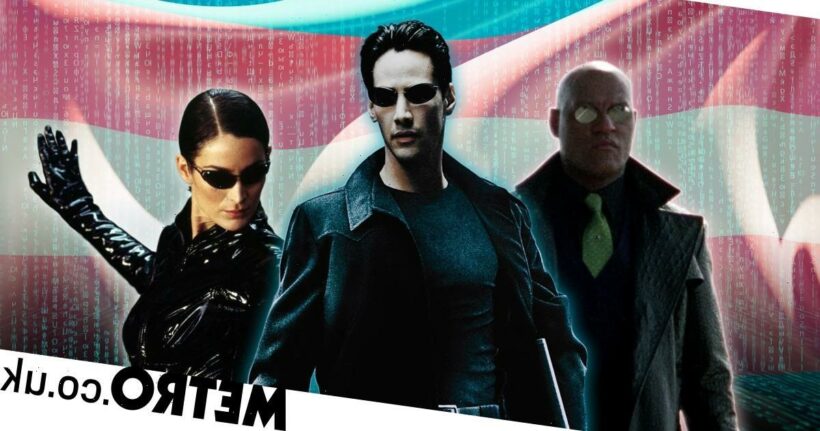 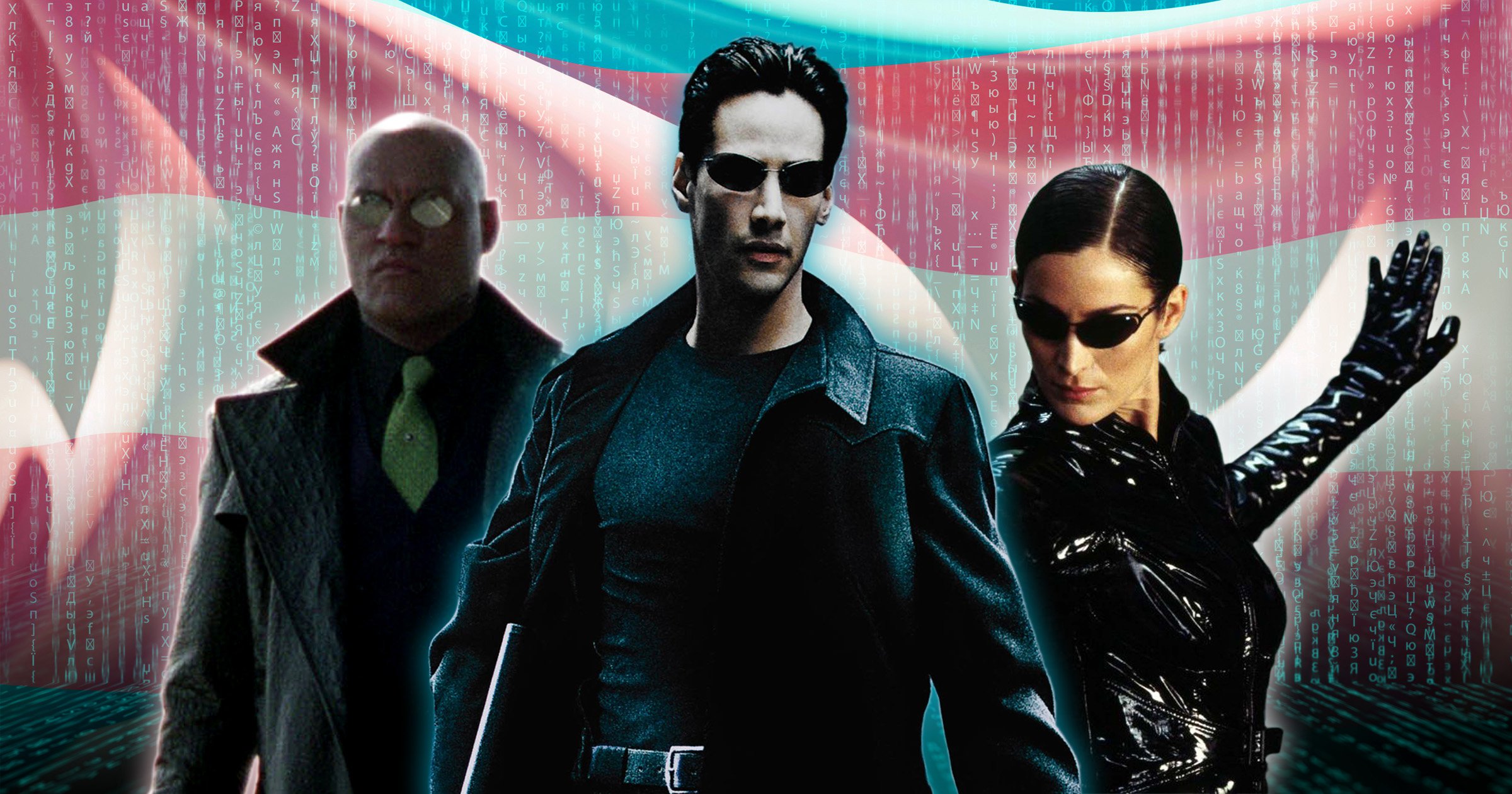 When The Matrix co-director Lilly Wachowski confirmed last year that the film was a story about being transgender, some fans were surprised. But others have been taking comfort in that fact for years.

The film, which shows Neo (Keanu Reeves) realising that the life he knows is the elaborate deception of an evil cyber-intelligence, was directed by the Wachowskis, both of whom came out as trans women in the years following the movie’s release.

Since it came out in 1999, many fans have been pointing out how the story correlates to the transgender experience, with two fans chatting to Metro.co.uk about how much the franchise means to them as The Matrix: Resurrections hits cinemas.

Alessa, who is a transgender woman, first started questioning her gender identity around the time of the release of The Matrix.

She explained: ‘It’s about someone who literally emerges from an egg, they take a leap of faith to find their true humanity, while every time that they’re supposed to go back into The Matrix, there are these agents and this authority, bureaucracy, that only insists on calling them their old name, as well as trying to stamp out that otherness that’s representative of transition too, [they] force conformity.

‘As someone who didn’t really know that they were transgender at the time that that film came out, so many of the subtexts that were going on, and the writing of it – the first thing that Neo says to Trinity (Carrie-Ann Moss) is, “I thought you were a guy.” Trinity says, “Yeah, a lot of people think that.” There are so many examples throughout the film that, looking back as a trans person, you’re like, “Wow, this is clearly written by people who feel like I do.”‘

Alice, who is non-binary, added: ‘I grew up with The Matrix, it came out two years after I was born so I watched it when I was about 10 or 11.

‘I remember watching it and thinking it was a fantastic film, I got a bit obsessed with it and watched it over and over again, not understanding any of the double-meanings of anything.

‘I didn’t come out as non-binary until I was in my late teens, early 20s, so in terms of exploring my gender and understanding my gender, it was only when I started re-watching it again and kind of having that connection – it’s almost an escape from the rules.’

Alice likened the feeling of being taken out of the Matrix to realising their gender identity, describing it as a ‘moment of clarity.’

‘You’ve got that freedom because you’re no longer bound by any of those rules.’

What moments in The Matrix might resonate most with trans fans?

Alice said: ‘Once [the characters] are out of The Matrix, they can be who they want. The whole idea of you being out of it, that you can bend this programme and this unrealistic world to fit you, instead of having to be stuck in a world where you have to subscribe to everything you’re told, you can make the world fit to you.

‘[It was] a nice reminder that, even though we are in this cisgender and heteronormative world, you don’t have to follow those rules and you can bend the rules to fit you.’

Co-director Lilly described Switch as a ‘trans metaphor’ and said that the character was a representation of where the Wachowskis’ ‘headspaces were’ when they made the film.

‘Growing up as a queer kid, the attractive androgynous character was something I really aspired to be,’ Alice pointed out.

Alessa added: ‘This is one of the things that’s in The Matrix, for a lot of us – if you try to show the world, “I am a bit different, this is who I am,” it can freak out the people around you and you can be told pretty damaging things to keep you on the path of conformity. I think that’s what Agent Smith represents, you’re supposed to just follow the crowd, try not to be distracted by red dresses!

‘It took me a long time to really discover that I could not beat those feelings anymore. It was only the beginning of 2020 that I accepted I needed to transition.’

Alessa continued: ‘The feeling of the entire story is about taking a leap to find your true humanity and the strength that you find in that by overcoming the opposition that tell you they control the real world and you’re living something that’s not real. That’s the core of The Matrix and that’s the core of being transgender too. The two things feel completely the same.’

What impact did Lilly and Lana Wachowski coming out have?

‘They were two women who obviously transitioned later in life and that in itself is quite inspirational to someone like me,’ Alessa explained.

She added that, for a long time, her gender identity was a ‘constant question’ to her, pointing out: ‘The idea that there are two people who are very successful, who have lived with those questions now – and when you see them now, when they do public appearances…nowadays when you see promo pictures of them, they are all smiles.

‘Looking back, especially when [Netflix documentary] Disclosure came out when Lilly spoke in it, it was so powerful and so amazing,’ Alice said.

‘I think that was the first time that a lot of people, if you were watching that documentary and you hadn’t seen the trans allegory before, it kind of put all those pieces in place for people.’

Speaking about the speculation surrounding the Wachowskis’ transitions, Alice added: ‘They didn’t get the opportunity that so many of us had to be in control of that.

‘I think that’s a reflection of being trans and famous and the extra troubles that can come with that, but also how powerful that they both were that they made a film that so many people [identify with].’

Mermaids is a national charity supporting transgender, non-binary and gender-diverse children and young people, as well as their families and the professionals involved in their education and care. It was first established as a parents group in 1995, and has since evolved into one of the UK’s leading LGBTQIA+ charities supporting thousands of young people and their families each year.