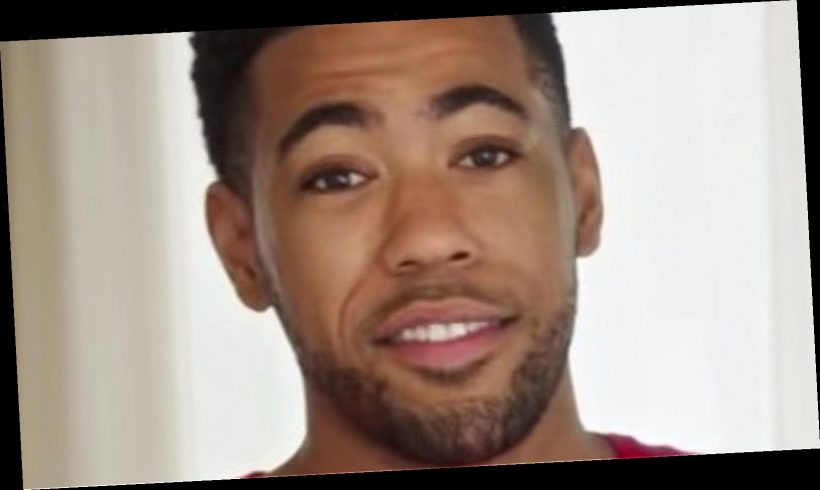 The Jake 2020 commercial has been a huge hit for the insurance company, with hottie actor Kevin Miles playing Jake. The reboot commercial went viral, spawning new situations for Jake. Miles has co-starred in commercials with Patrick Mahomes, Aaron Rodgers, Paul Rudd, and even Drake. Twitter went wild over the 2021 State Farm Super Bowl commercial featuring Drake as the stand-in for “Jake from State Farm.”

So, why did the insurance company replace Jake? If you’re worried about what happened to the original “Jake from State Farm,” keep scrolling to find out more.

The original 'Jake from State Farm' is still around

Jake Stone, an actual State Farm Insurance agent, played “Jake from State Farm” in the 2011 commercial, per Medium. To nab the role, Stone, who was just 26 at the time, responded to a casting call for employees.

In the State Farm Insurance 2020 reboot commercial, the husband and wife bicker about the phone call, but there’s a new Jake on the other end of the phone. Jake 2.0 asks his co-worker, “Hey, do they ever ask you what you’re wearing?” Then, viewers see Stone, the original Jake, pop up and answer, “Uh, yeah.” The genius move to include Stone shows the company didn’t forget the original Jake.

In a 2014 interview with The Pantagraph, it was revealed that Stone had quit his part-time job as an agent two years prior “to become a seasonal employee for the town of Normal while keeping his bartending job.” In the interview, the original Jake revealed that his life didn’t change much after he starred in the popular commercial, revealing that aside from the occasional fan photo and request to say, “Uh, khakis,” he’s still “putting on his khakis, one leg at a time.”

That being said, the commercial is still undoubtedly a cultural phenomenon.