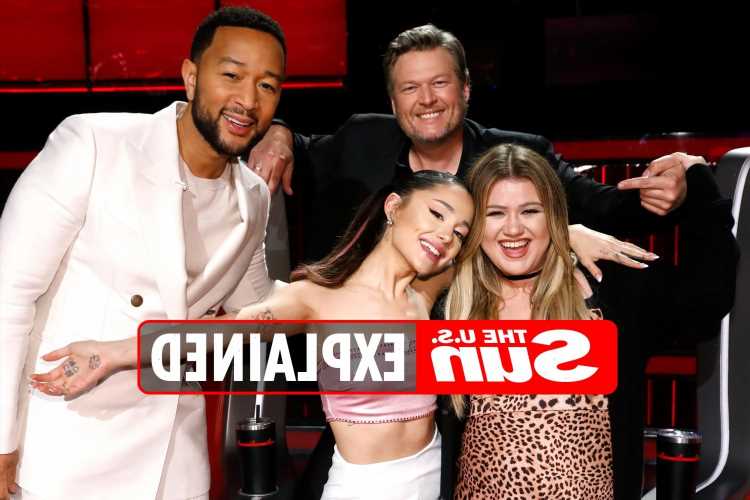 SINCE premiering in 2011 The Voice has become a critically acclaimed singing competition show.

Season 21 of The Voice is coming to an end with a two-part finale. 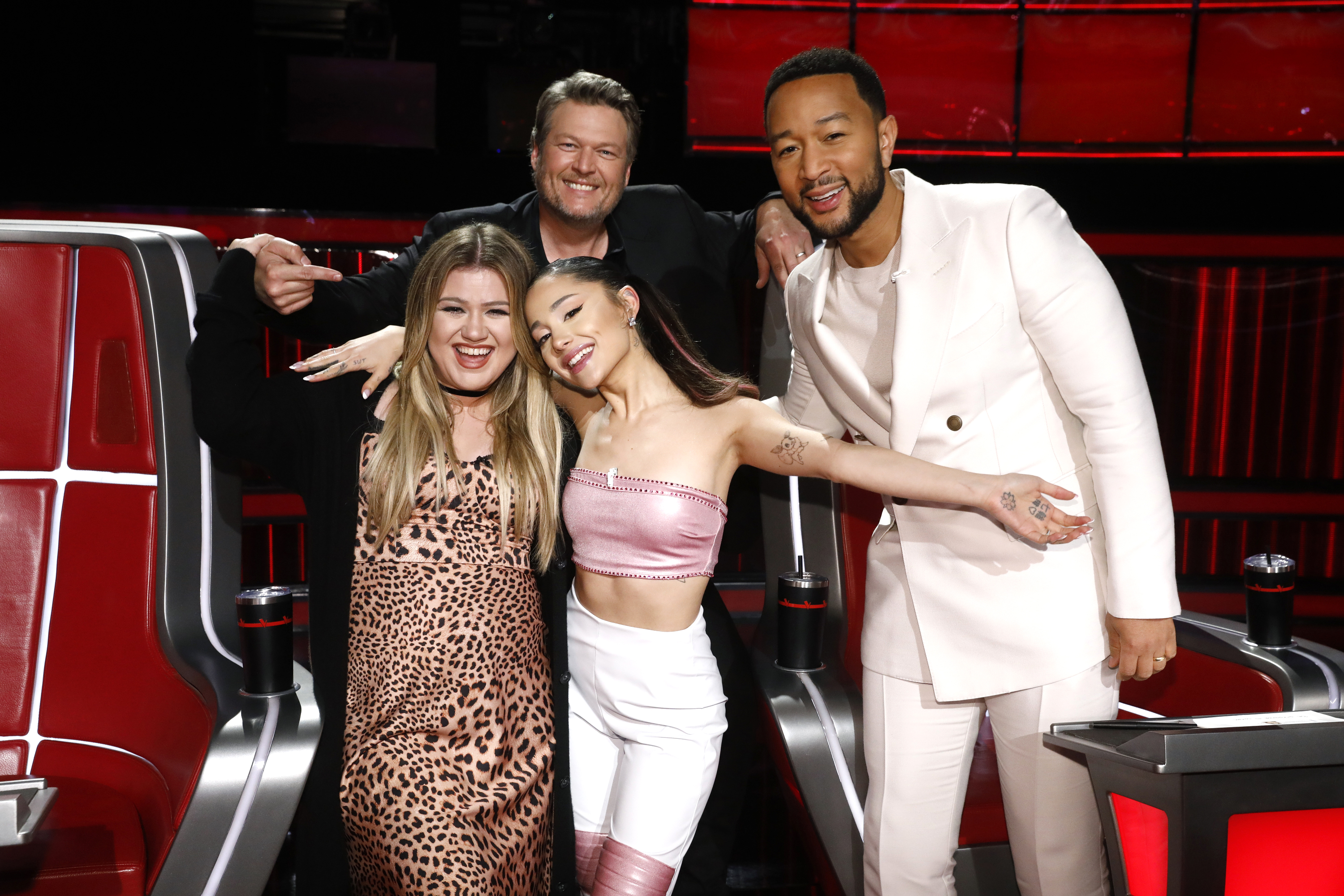 The Voice season 21 finale is premiering on Monday December 13 with a two-part finale on NBC at 8pm ET.

The second part of the finale will air the following day on December 14.

The two-part finale will feature a star-filled show with performances from judge, Kelly Clarkson and Jennifer Lopez and more.

In the final episodes there are just five remaining contestants left to close out the season.

Who are the finalists this season?

The season 21 finale will see performances from the final five contestants competing to be the winner.

The final five contestants competing to be the ultimate winner are:

Each judge has someone represented in the finalists group except for judge Ariana Grande.

A winner will be crowned on Tuesday night after the part one episode on Monday. 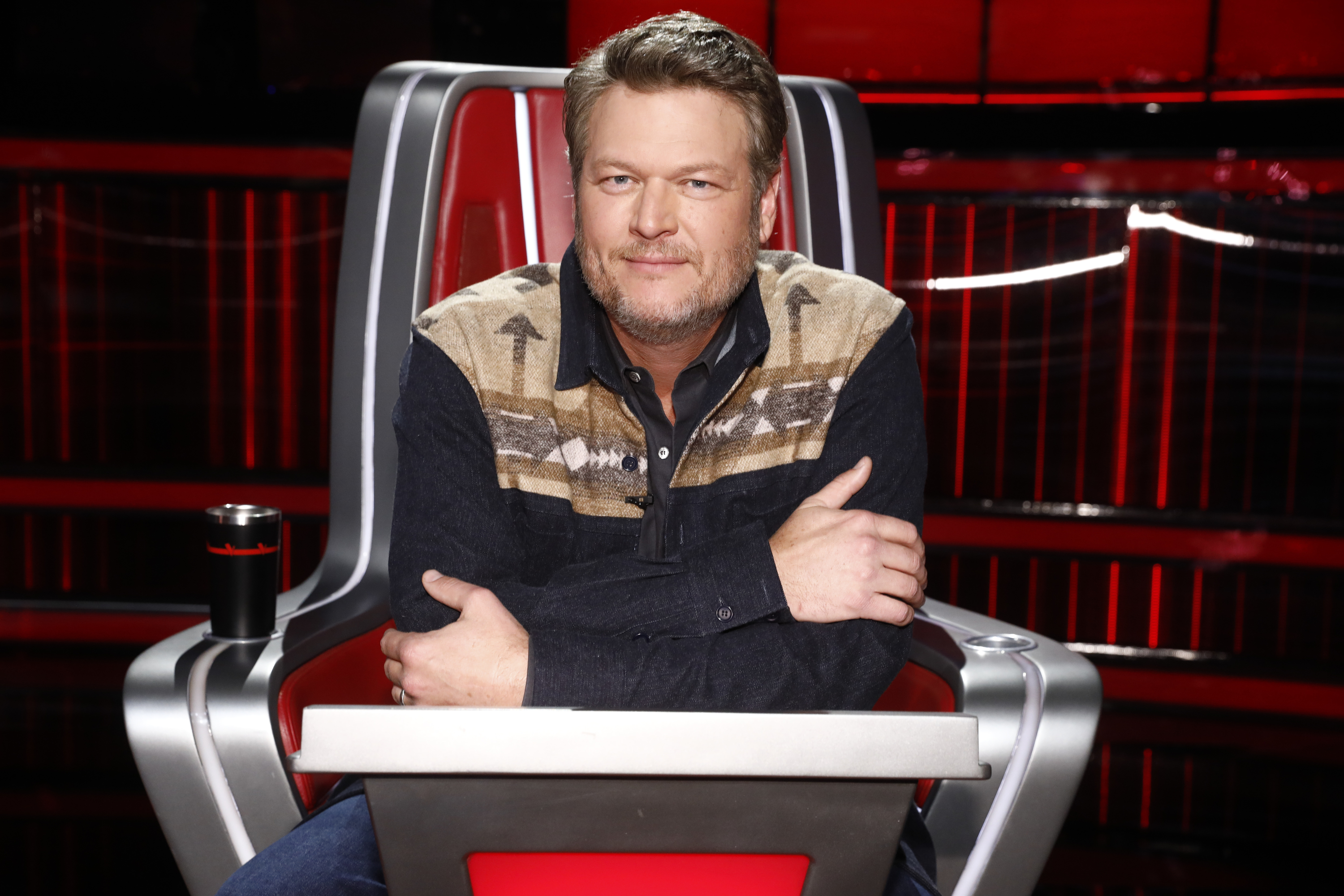 Who won last season on The Voice?

Season 20 of The Voice saw Cam Anothony take home the crown as the ultimate winner.

There has been multiple rumors about Blake leaving the show after being a judge for ten years.

In an interview on Today with Hoda and Jenna in March 2021, Blake hinted at leaving The Voice soon.

"I hope that’s not too far down the road," Blake said about ending his time on The Voice.

"Ten years sounds like way too long to me. I’d like to see that sooner than later."

Blake married former co-judge Gwen Stefani in the summer of 2021 and shared he is looking to "live some life."

He shared that their schedules have been busy with both of their musical careers in addition to his TV commitment.