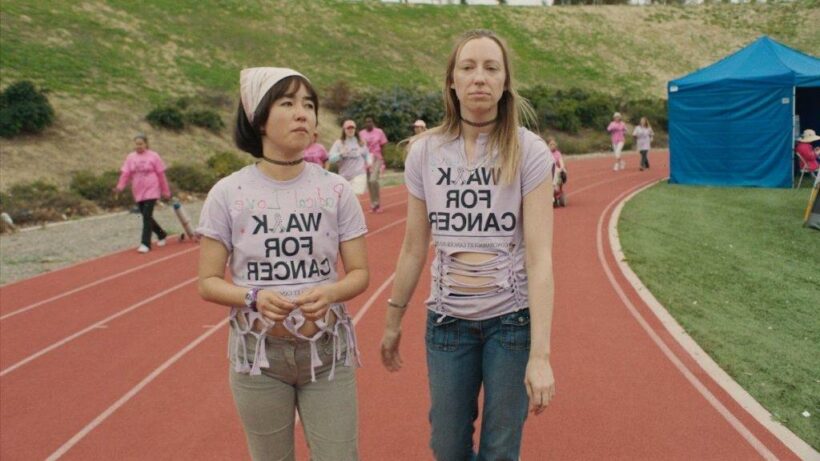 With each streaming platform vying to be the most prestigious, original content has become edgier and more unique. Hulu hit a home run with PEN15. The “cringe comedy” is billed as a realistic portrayal of the ups and downs of middle school. No platitude-filled after school special vibes here. PEN15 is all about a pair of seventh grade best friends (played by their adult counterparts tapping into their own childhood personas). While the series has captured hearts and made plenty of laughs, fans have one pressing question: Where does PEN15 take place, exactly?

Where does ‘PEN15’ take place?

Plenty of television shows go out of their way to make the setting clear. Sex and the City wouldn’t even exist without the backdrop of New York City. Parks and Recreation depends on the fictional Pawnee, Ind., for its plot to make sense. Real or imagined, having a clear community in which to set an unfolding story provides anchor points for the narrative.

That’s not the case for PEN15, however.

The series’ creators are careful not to reveal anything about the locale — fictional or not — in interviews about the series. What makes this even more striking is that the story does seem largely autobiographical. Maya Erskine and Anna Konkle are not only the stars, but the creators, and they drew from real-life experiences in their own middle school days to make the story come to life.

This true-to-life tale does not feel the need to make the setting clear in order to capture that authenticity.

There are hints about the ‘PEN15’ locale 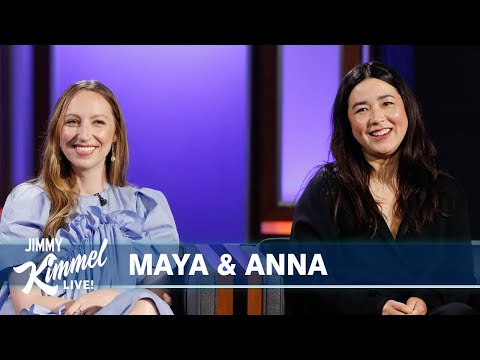 Despite the obviously intentional decision to keep the location obscured from viewers, there are clues to follow.

One episode has the fictional versions of Maya and Anna joining a chat room titled “Hot People of Franklin County.” Obviously, this reveals their location in a general sense, but it doesn’t give us much guidance. As The Washington Post reports, there are 24 Franklin counties (and one parish with the name) in the United States. In fact, it’s one of the most common geographical names in the nation.

In the same episode, however, we’re given another clue. Sam has the screen name Flymiamibro22, a solid hint that they are near Miami. There is indeed a Franklin County in Florida, and it’s located in the panhandle. This locale would match up with the fact that the girls go on a Florida beach vacation (by car) in season 2.

‘PEN15’ is filmed in Los Angeles 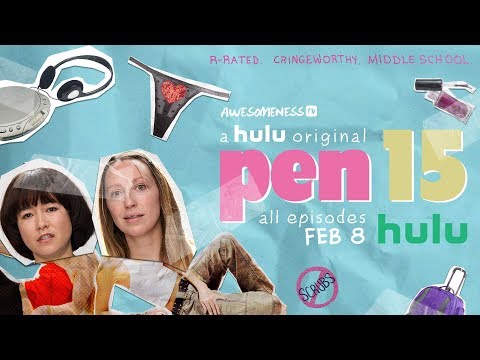 One place we probably won’t get many clues is by scouring the actual set of PEN15. Like so many American shows, it’s filmed in Los Angeles. The series, which doesn’t exactly have the flashiest budget, uses lots of actual locations around the Los Angeles area rather than build out sets for the series.

It may be tempting to try to figure out the setting from context clues. Because of the show’s filming habits, however, catching glimpses of real-life markers of the surroundings probably doesn’t reveal the intended location for the setting.