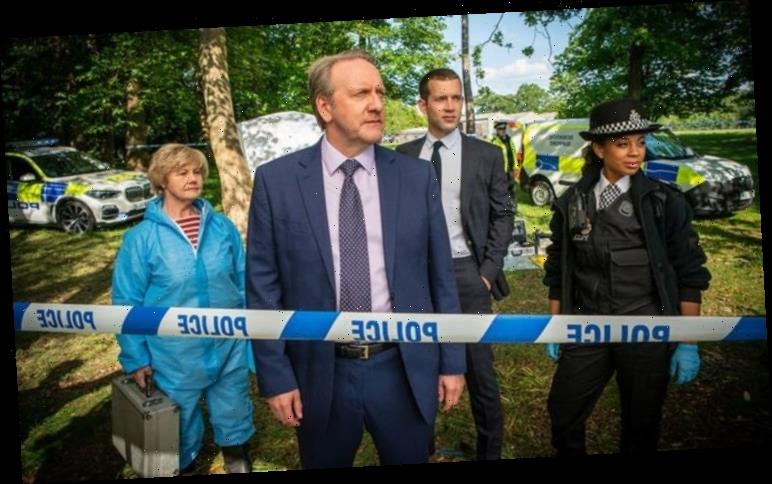 Midsomer Murders is back on ITV and another string of unusual deaths will keep John Barnaby (played by Neil Dudgeon) on his toes. This season will mark the actor’s 10th year as Detective Chief Inspector, making it a very special year. Express.co.uk has all you need to know about where the latest season is filmed and set.

Where is Midsomer Murders filmed?

Filming for the 22nd season of Midsomer Murders started in October 2020 and Dudgeon was joined by co-star Nick Hendrix.

The latest season will be made up of four episodes, which will air weekly on ITV, and they will feature a whole host of guest stars.

Filming locations for the series are in Oxfordshire and Buckinghamshire, with the main market square in Wallingford featuring heavily.

Other picturesque locations include Henley-on-Thames, Warborough, Thame and Watlington. 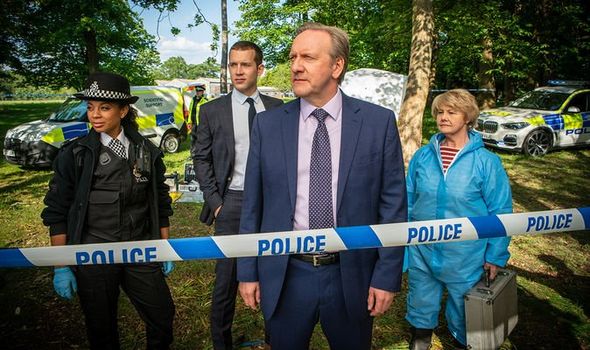 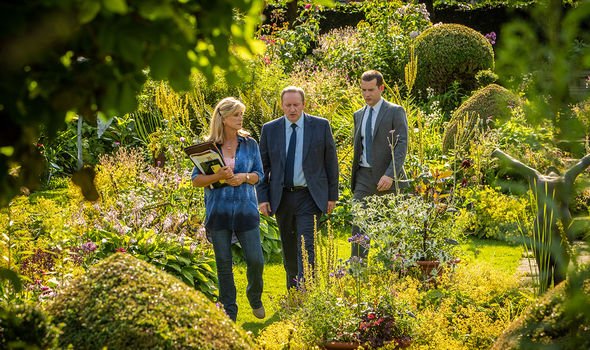 DS Jamie Winter actor Hendrix said one of the highlights of filming was taking in the stunning locations.

He described the village greens and idyllic, quintessentially British churchyards and close-knit communities.

The star said the cast and crew would try to remain on one location for each episode, to save them moving around too much amid the coronavirus pandemic.

The episode titled The Wolf Hunter of Little Worthy was particularly challenging, with the star telling ITV: “The glamp site which features in this episode was a

real campsite near Henley and we essentially had booked out a field at the end of the site and built a real glamp site.

“So we were there filming in and around tents and cottages buildings. A lot of people who go camping in this country are Midsomer demographic, so we had a lot of fans who were having a calm holiday and then they happened to see Neil Dudgeon, DCI Barnaby wandering around.” 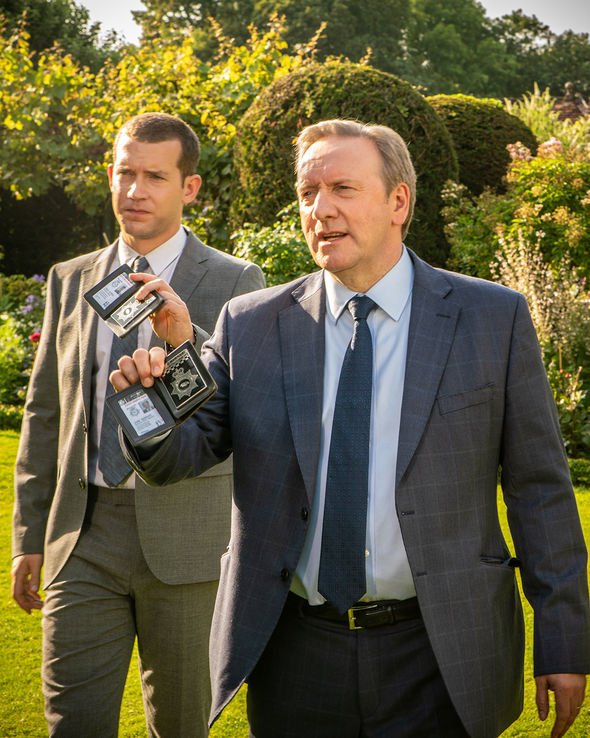 The series showcases some of Britain’s most eye-catching locations, and Izzy Silvermane actress Nicola Stephenson revealed her favourite.

She features in the episode titled With Baited Breath, and she said: “One of my absolute fondest memories from filming this episode of Midsomer Murders was getting to film in this incredible stately home because its history is rather juicy.

“It is a place called Dorney Court, which is an early Tudor manor house, dating from around 1440. I ended up getting very geeky about it and sat there, on set, looking it all up online.”

She said one of the home’s owners had been the mistress of Charles II, who was the mother of his children.

Many fans have fallen in love with the series for its locations steeped in fascinating history. 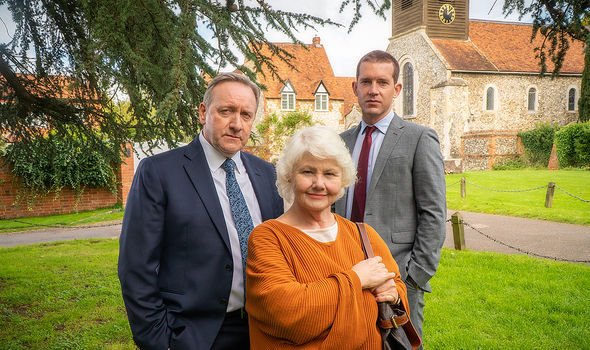 Where is Midsomer Murders set?

Season 22 follows colleagues Barnaby and Winter as they explore the world of glamping, yoga and all things holistic.

The long-running crime drama series is set in the fictional county of Midsomer, which has Causton as its county town.

The tragic yet humorous series includes multiple murders in each season and this year, Barnaby will explore unfamiliar territory.

This year the episodes are titled The Sting of Death, With Baited Breath, The Wolf Hunter of Little Worthy and The Stitcher Society.

The first episode sees Barnaby try his hand at yoga as he joins a honey-themed wellness centre.

Episode two follows a group of fishermen in Solomon Gorge as they attempt to catch a giant fish, but they are disturbed by participants in the Psycho Mud Run.

The third episode is about a photographer who is killed and Barnaby suspects his death has something to do with the urban myth involving The Wolf Hunter.

The fourth episode is about an outcast who was previously acquitted of murder, and he returns to join a post-operative heart rehab club.

Fans are looking forward to meeting the guest stars in the new episodes and actor Hendrix has been sharing behind the scenes photos on Instagram.

He said: “This wonderful gaggle join the world of Midsomer. And how lucky we were to have them! Stellar cast!! Tune in.”