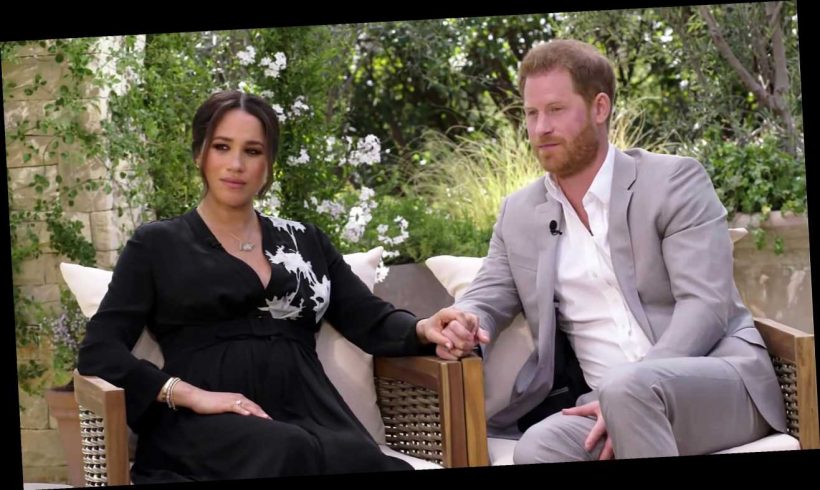 A CHARITY says it kept a £10,000 donation from "marmite" Meghan Markle secret because it feared she could cause "reputational damage."

The Duchess of Sussex donated the cash in August to Himmah – an organisation which runs a food bank in Nottingham and works to tackle racism and poverty. 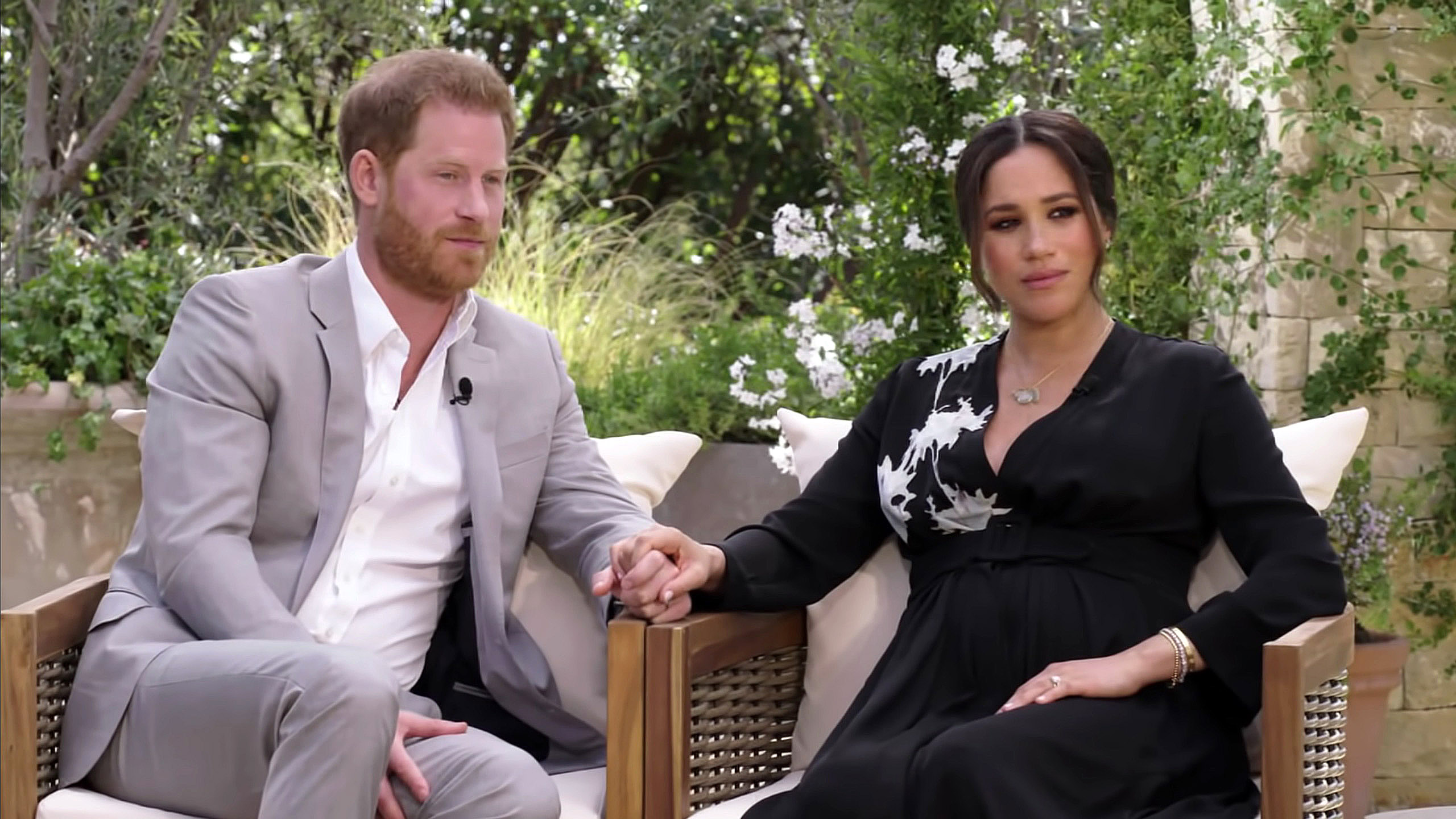 Now, the group's director Sajid Mohammad admits he kept the gift quiet because he was worried that people did not like Meghan after she and Prince Harry quit their roles as senior royals last year.

However, following her bombshell interview with Oprah Winfrey, Mr Mohammad said he realised the charity needed to show its support for the Duchess.

He told the BBC: "The reason we didn't go public is the trustees took a view that she was like Marmite and there could be reputational issues – people not liking our charity because they don't like her – so we decided to keep the donation secret.

"After the interview we realised we're a poverty and race organisation [and] that we needed to show solidarity."

The donation, which includes funds from The Royal Foundation, was used to stock a food bank and provided cash for the Salaam Shalom Kitchen, the UK's only joint Muslim and Jewish community kitchen.

Mr Mohammad said he cried when he realised Meghan's gift was genuine after initially believing it was a hoax.

He said charity bosses as well as its volunteers were moved by the American actress' gracious and kind words.

Meghan and Harry's sensational interview with broadcasting legend Oprah has sparked a crisis within the Royal Family.

When discussing why they quit the UK to live in California, Meghan claimed a member of the royal family asked what colour their then unborn son's skin would be.

Harry also claimed that none of his relatives spoke out in support of his wife following the alleged negative coverage she faced in the media.

Meghan spoke of being suicidal but claimed she received no help from The Firm after sharing her suffering.

The interview forced Prince William to shut down racism claims, insisting: "We're very much not a racist family." 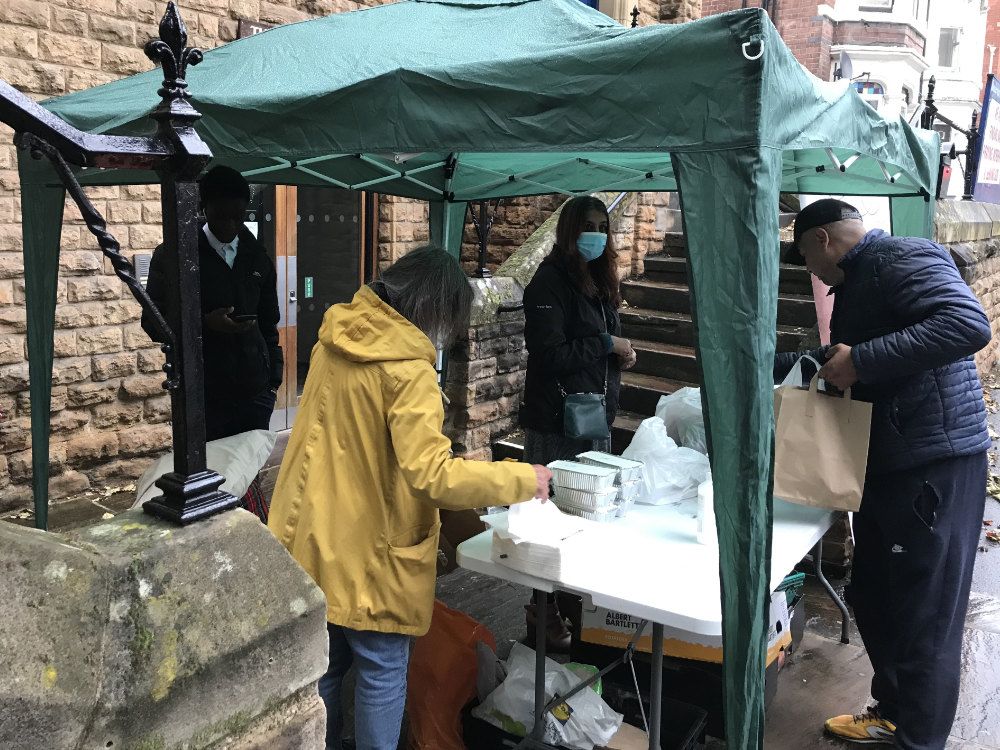 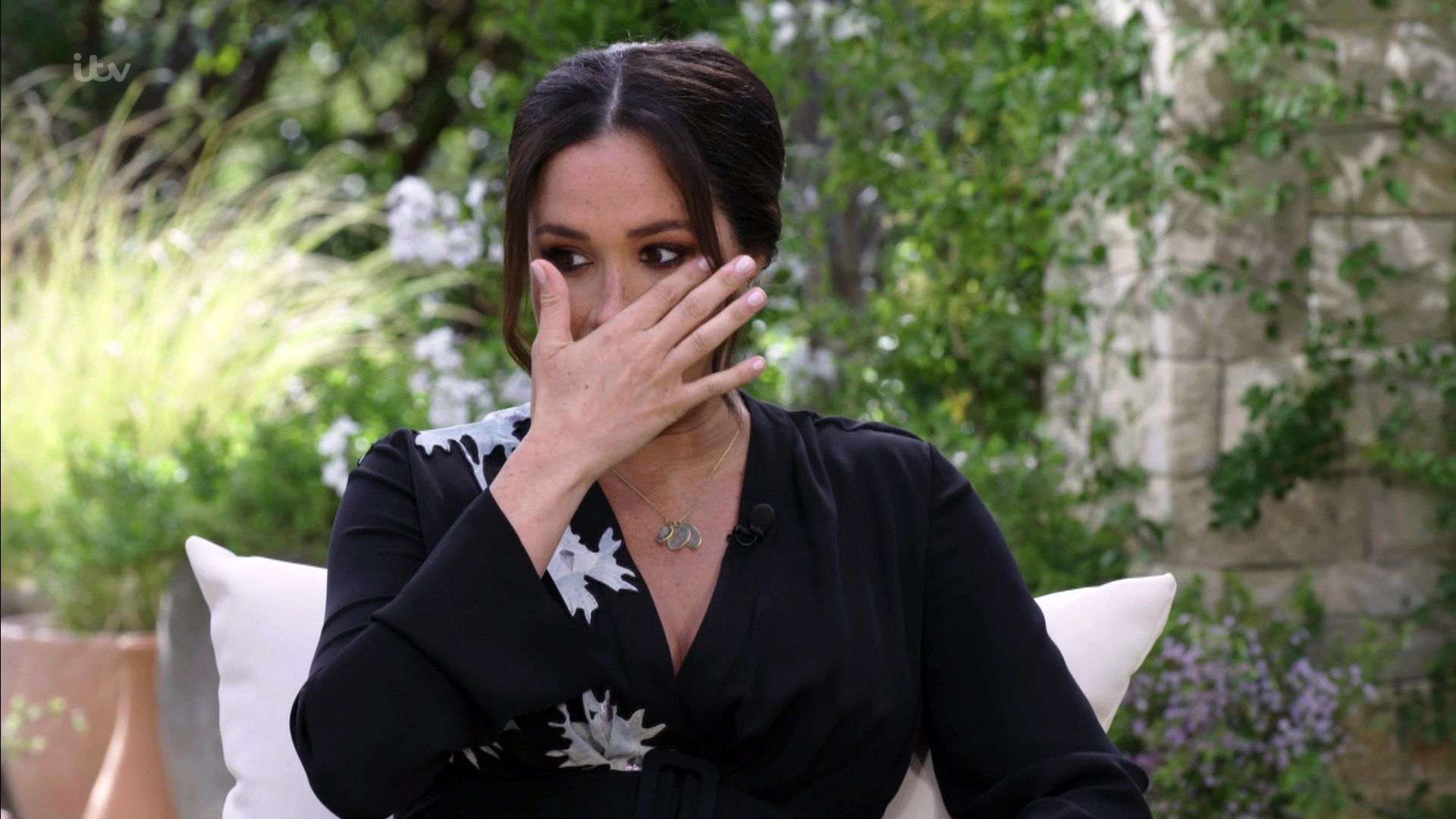