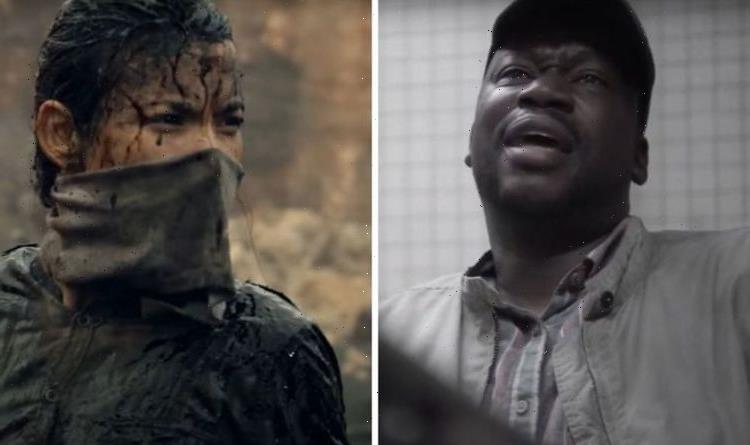 Fear the Walking Dead on AMC has introduced fans to many different characters over the years. Fans are used to characters not lasting long in the show, due to its zombie-filled setting, but one character had a more mysterious fate. What happened to Wendell (played by Daryl Mitchell)?

Fans of The Walking Dead universe pay close attention to every character in the series, with each member of the zombie world playing a crucial role.

Originally a prequel to the hit show The Walking Dead, Fear the Walking Dead has now caught up to the events of the original series.

The last three season’s plot has run concurrently to the original show, with characters even crossing over between the two apocalyptic series.

Morgan Jones (Lennie James) is one such character that can be seen in both shows. 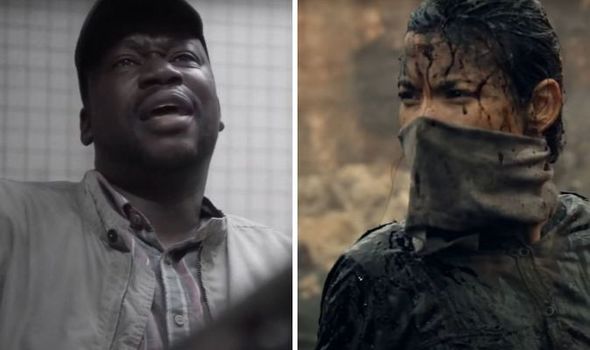 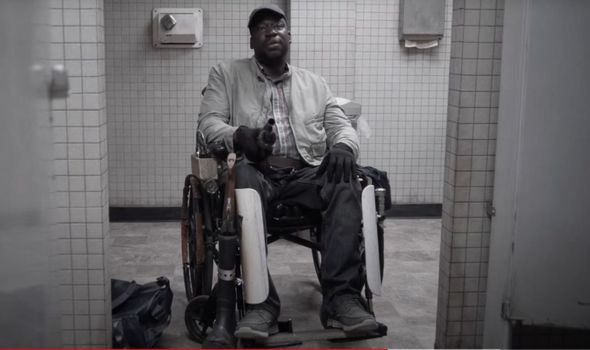 Most characters that have left the show met a permanent end, facing the horrors of the zombie horde, or they were written out of the show purposefully.

Wendell, who originally appeared in season four of Fear the Walking Dead has only been seen a few times since.

Where is Wendell on Fear the Walking Dead?

Season six gave fans another glimpse of Wendell, briefly appearing in episode six, titled “Bury Her Next to Jasper’s Leg”. 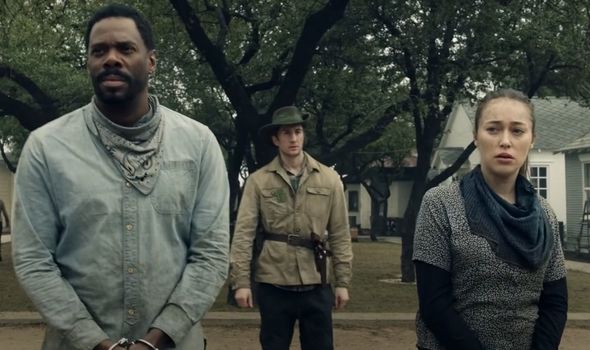 During the episode, June (Jenna Elfman) and Sarah (Mo Collins) are preparing for a hospital promised to them by Virginia (Colby Minifie).

The pair hope a Marine will help them build this hospital but is nowhere in sight.

During this, Wendell is having a conversation with John Dorie when Tank Town gets destroyed.

In the series of explosions that follow, Wendell asks John to stay close as their fuel supplies run out.

This was the last time Wendell is seen in the series, leaving his fate rather ambiguous.

It is not clear if Wendell will return for season seven of the series, with the new season currently filming.

There is also the possibility Wendell could appear in The Walking Dead, due to the show’s storylines taking place at the same time.

The Walking Dead will also be expanding into films, with a trilogy of movies focused on Rick Grimes (Andrew Lincoln) expected to arrive in 2022 at the earliest.

Wendell is played by Daryl Mitchell, who is also known for NCIS: New Orleans and F is for Family.

He is also known for his roles in Lifeline, Brothers, and Galaxy Quest.

Fear the Walking Dead is available to watch on AMC in the USA or Amazon Prime Video in the UK.