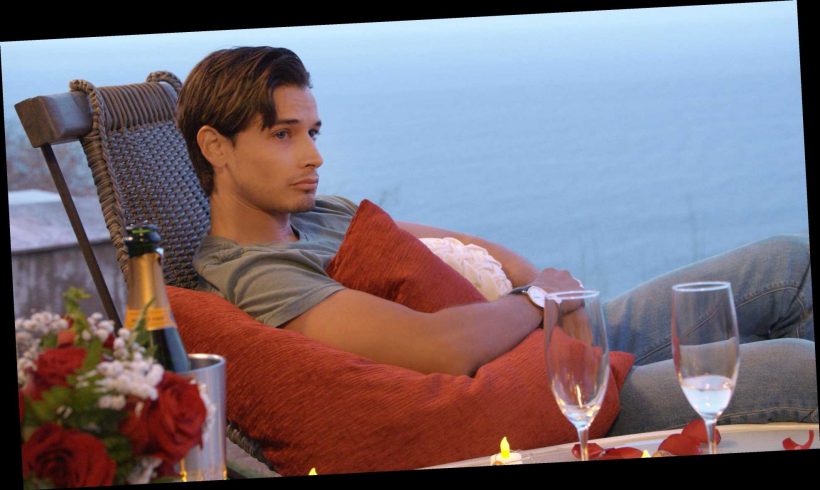 NETFLIX'S Bling Empire has certainly got fans talking with its tale of money and extravagance.

The show brings with it Andrew Gray, who has left fans wondering how much money he really has. 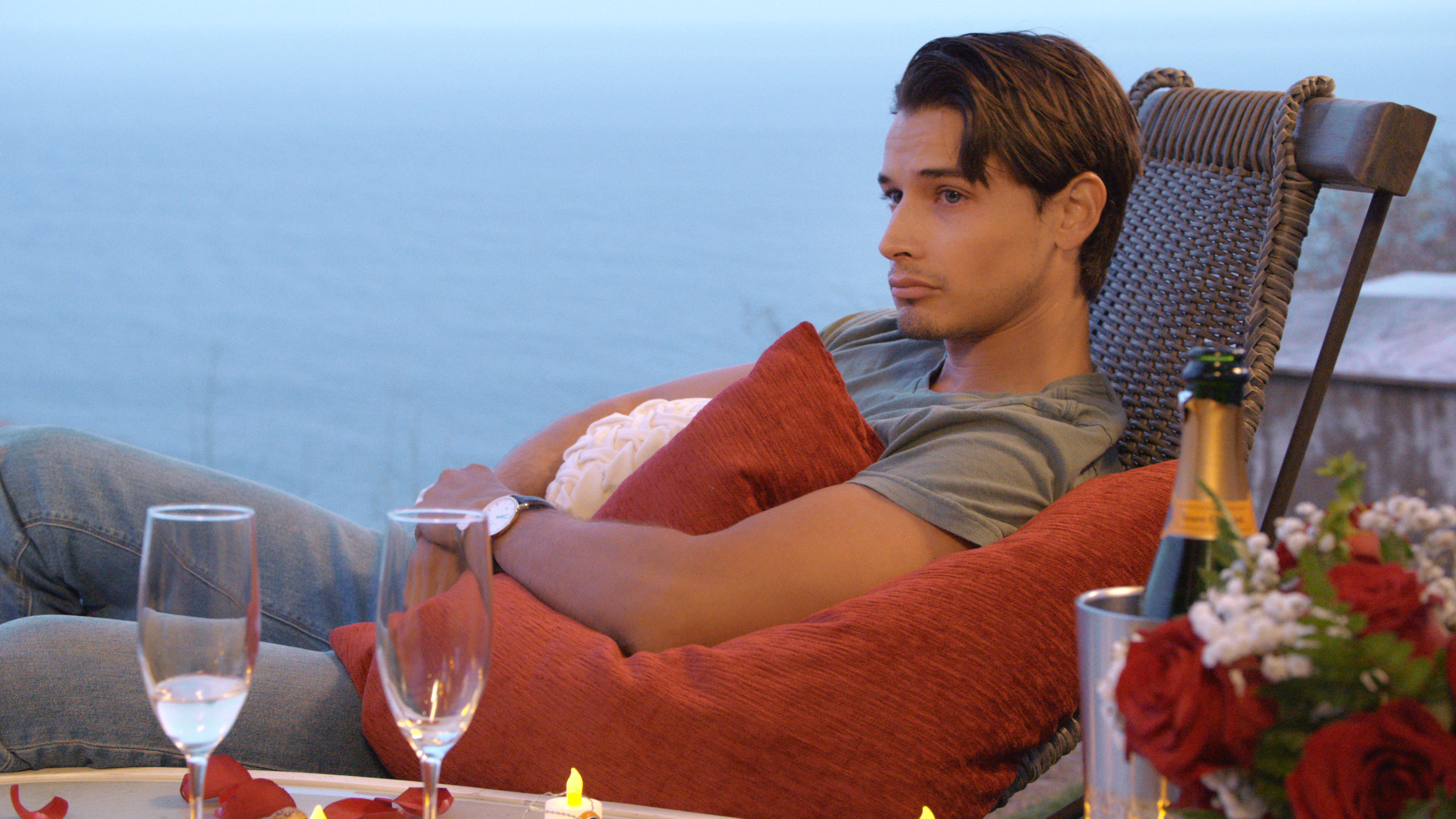 Who is Andrew Gray?

Long before he starred in Bling Empire, he was best known for playing the Red Ranger in the 2013 show Power Rangers Megaforce.

He is also recognised for his role in the 2019 movie Shadow Wolves and his short film Spilt Milk. 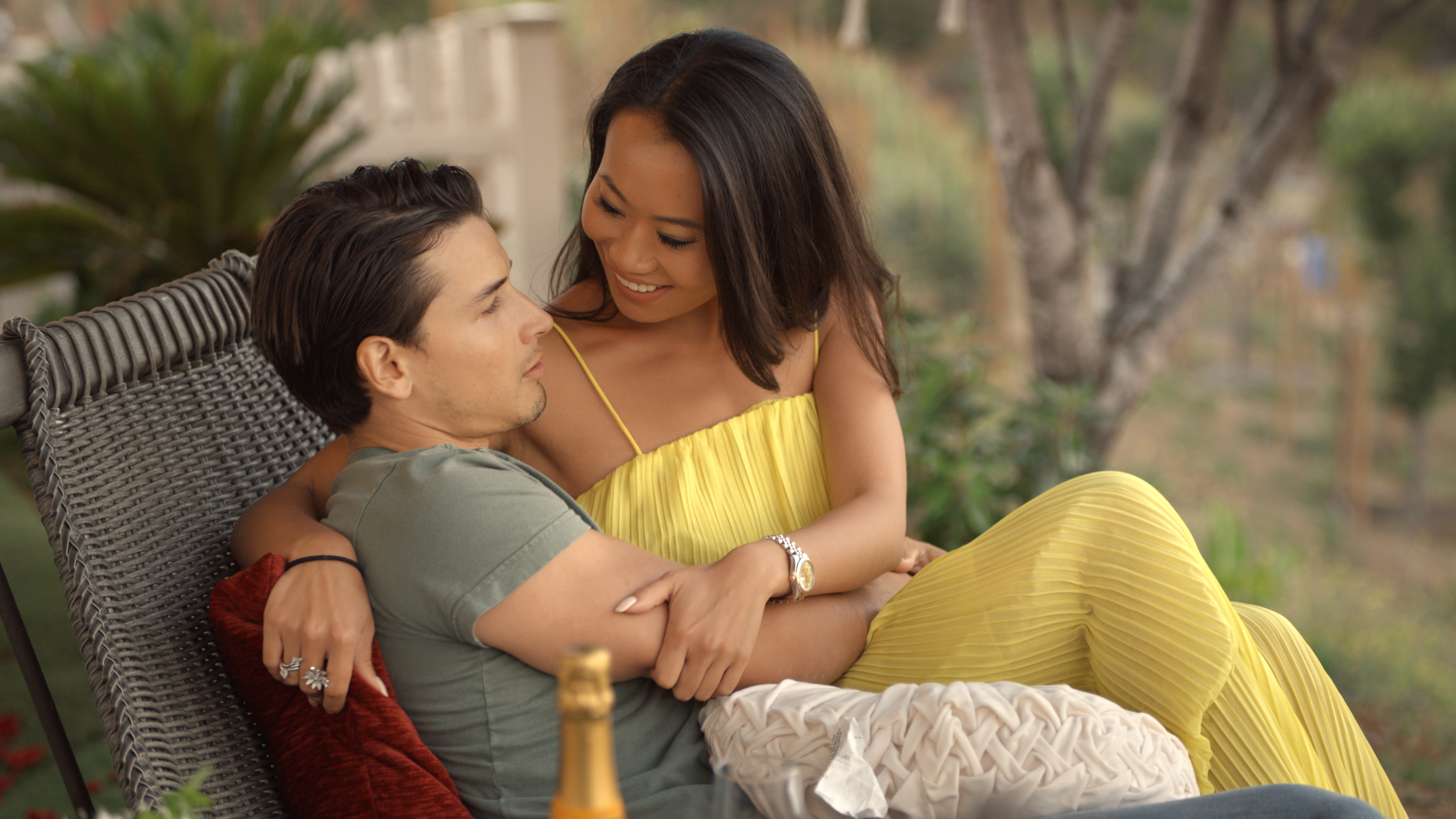 Who is Andrew Gray currently dating?

Andrew and Kelly Li Mi's explosive relationship was focussed on in a fair amount of Bling Empire season 1, leading viewers to wonder whether the pair are still together now.

It's not clear though if they are still a couple and his Instagram doesn't show a new girl in his life.

The last post featuring Andrew and Kelly was back in July 2018.

However, we know that they were still a couple in 2019 as that’s when filming for Bling Empire took place.

What is Andrew Gray's net worth?

In addition to acting, Andrew owns a production company called Knight Owl Studio and he has his own website dedicated to selling his Red Ranger merchandise.

The star has estimated his net worth to be around $2million (£1.5million).

However this small fry compared to some of the cast of Bling Empire.