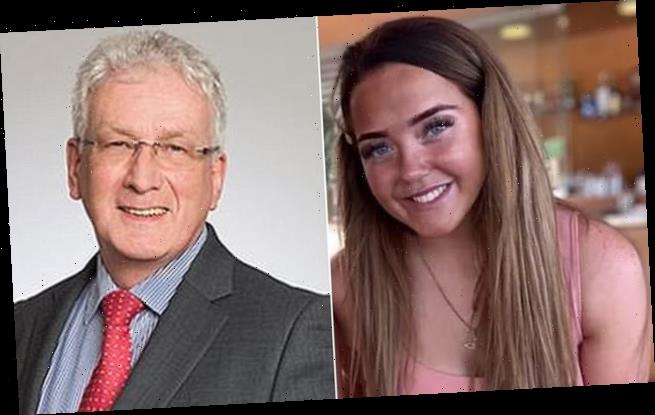 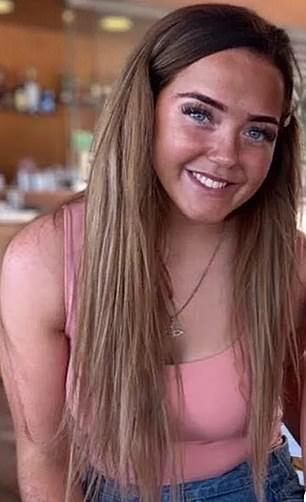 Anya Buckley died at the Leeds Festival in summer 2019 after taking a cocktail of ecstasy, ketamine and cocaine

Unaccompanied under-18s should be banned from going to music festivals where they are exposed to harmful drugs, a coroner has suggested after a 17-year-old girl died.

He said that illegal drugs were a ‘fact of life at festivals’ and it was down to the local authority to consider whether it should allow under-18s to attend and be put at risk.

His intervention came after Anya Buckley died at the Leeds Festival in summer 2019 after taking a cocktail of ecstasy, ketamine and cocaine.

She suffered a cardiac arrest and, despite the efforts of medics to save her life, was declared dead just after 3.30am on August 24.

An inquest at Wakefield Coroner’s Court on January 13 heard Anya, from Oldham, had attended the popular music event with around 16 friends.

After recording a conclusion of a drug-related death following a toxicology report, Mr McLoughlin sent a Regulation 28 prevention to Leeds City Council, asking the local authority to consider whether under-18s should be allowed to attend unsupervised.

Mr McLoughlin wrote in the report: ‘As Leeds City Council licence the Leeds Festival, it is for them to consider whether admitting 16-17-year old teenagers into the festival – when they are not permitted in other licensed premises – amounts to an abdication of responsibility in relation to impressionable and potentially vulnerable teenagers.’ 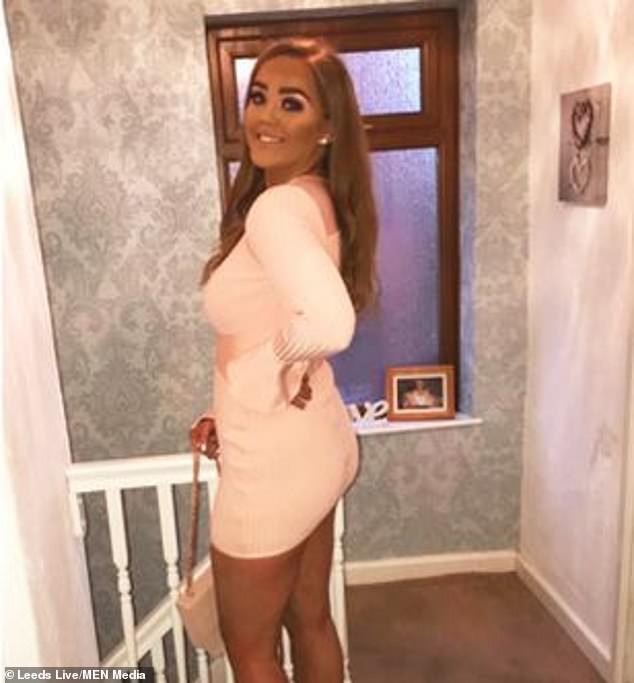 She suffered a cardiac arrest and, despite the efforts of medics to save her life, was declared dead just after 3.30am on August 24

He added: ‘In my opinion action should be taken to prevent future deaths and I believe your organisation has the power to take such action.’

A report by Festival Insights in 2017 revealed that 5 per cent of all festival goers were 16 or 17.

Some festivals, such as Boomtown in Winchester, mandate all under-18s to be accompanied by adults.

That under-18s are banned from pubs and nightclubs but allowed to roam a music festival rife with ‘tempting’ drugs is anomalous, the coroner said.

Mr McLoughlin wrote in the report: ‘Illicit drugs are a fact of life at festivals such as this, despite the efforts made by the organiser to prevent them getting in, and to treat those who are harmed by them.

‘The infrastructure of drug searches and medical resources testifies to this. 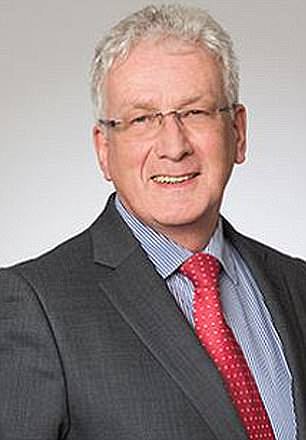 ‘The mixture of potentially vulnerable young people and available illicit drugs creates a tempting situation for these excited teenagers and exposes them to the potential harm which illicit drugs can inflict.

‘As teenagers aged 16-17 are not legally permitted to be in public houses or night clubs, it seems anomalous that they should be free to spend the whole night in an environment where illicit drugs and alcohol are prevalent.

‘Evidence was given at the inquest by Miss Buckley’s mother that entry should be restricted to people under the age of 18.

‘In fairness, evidence was also given in relation to the difficulty of checking age, and the possibility that young people will search for excitement elsewhere if they cannot attend well-organised festivals.’

But he acknowledged that of the throngs of teenagers that attend music festivals, very few die.

Anya’s mother, Lisa Bulmer, rowed in behind the coroner and made clear her view that under-18s should not be allowed to the events without an adult.

Speaking after the hearing, she said: ‘For me, the burning issue is that you can’t go into a pub and drink legally until you are 18.

‘The bigger risk at a festival is the amount of drugs in circulation. Because of the culture of that age group, being allowed in the festival from 16 without an adult, they are absolutely vulnerable.

‘If the age was raised it gives the parents more power to talk to the children and stop them going.’ 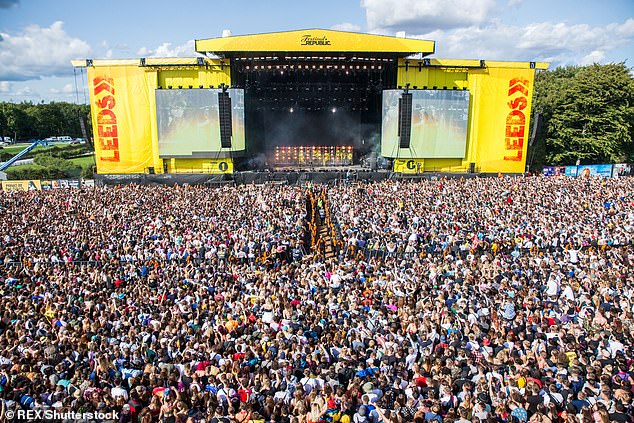 Melvin Benn, managing director of Festival Republic which stages Leeds Festival, told he inquest that that if people under the age of 18 cannot attend legal events they will ‘find a way to attend illegal events’ where there would be more risk to their health.

Mr Benn said there is welfare advice 24 hours a day at the festival, with large messages warning people about the misuse of drugs displayed on screens in between artists performing.

A spokesperson for Leeds City Council said after the inquest: ‘We would like to offer our sincere condolences to Anya’s family, and all other families who have experienced a similar tragedy.

‘As always, we will carefully consider any recommendations from the coroner once we receive them, and take any appropriate action.’