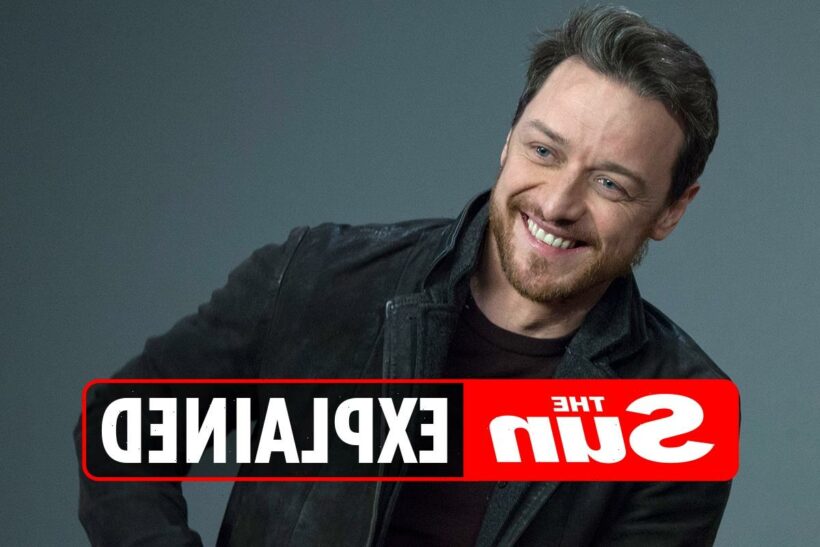 BEST known for his roles in Split, X-Men: Days of Future Past and Atonement, James McAvoy is a big name in the film industry.

But what else do we know about the star? 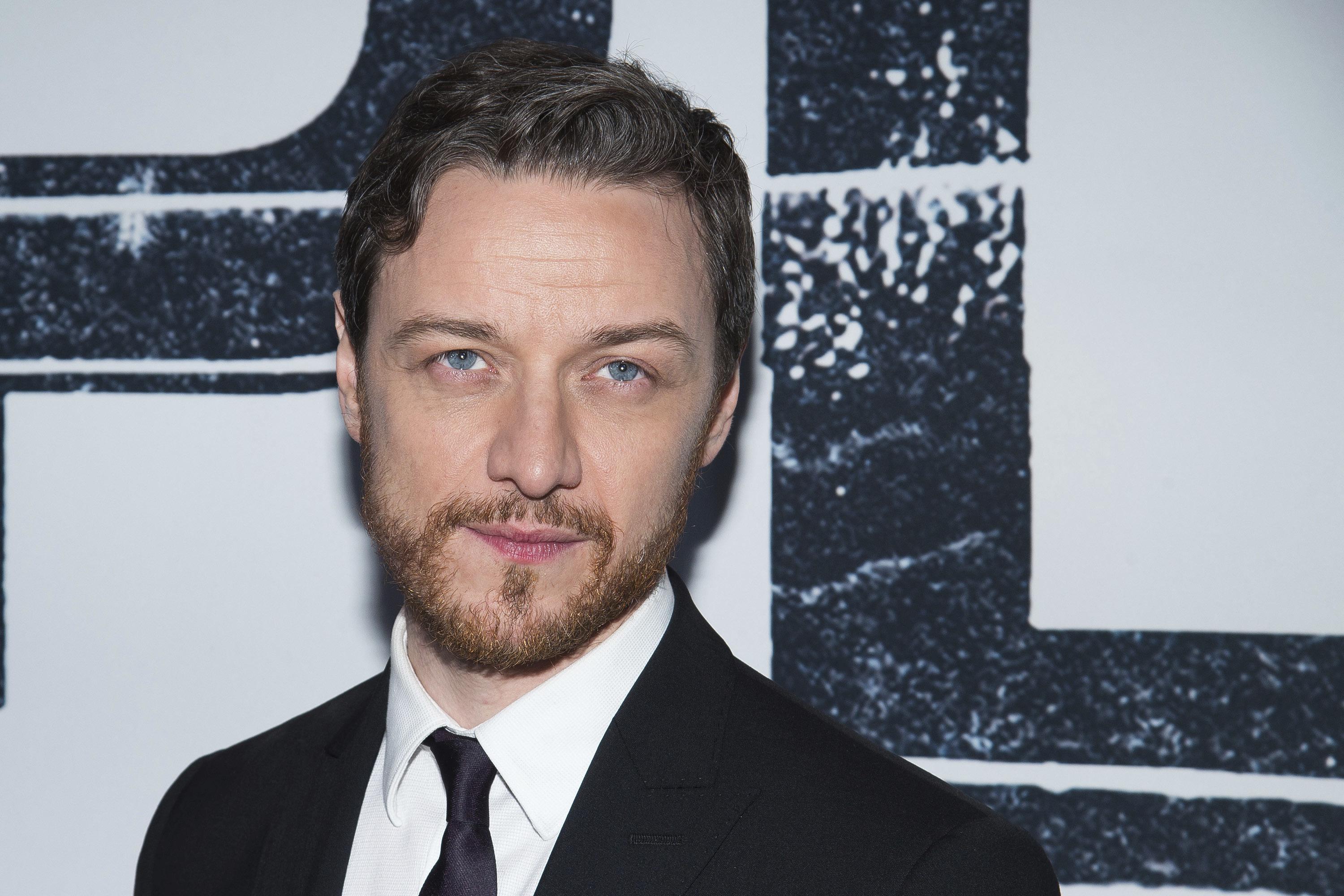 Who is James McAvoy?

Born April 21, 1979, James McAvoy is a Scottish actor from Glasgow.

The 41-year-old was raised by his grandparents because his mother suffered from poor health.

James graduated from the Royal Scottish Academy of Music and Drama before starring in Band of Brothers, working alongside executive producers Steven Spielberg and Tom Hanks.

James' breakthrough role came in 2004 as moral hero Steve McBride in the Bafta-winning series Shameless, nine years after his film debut in 1995, in The Near Room. 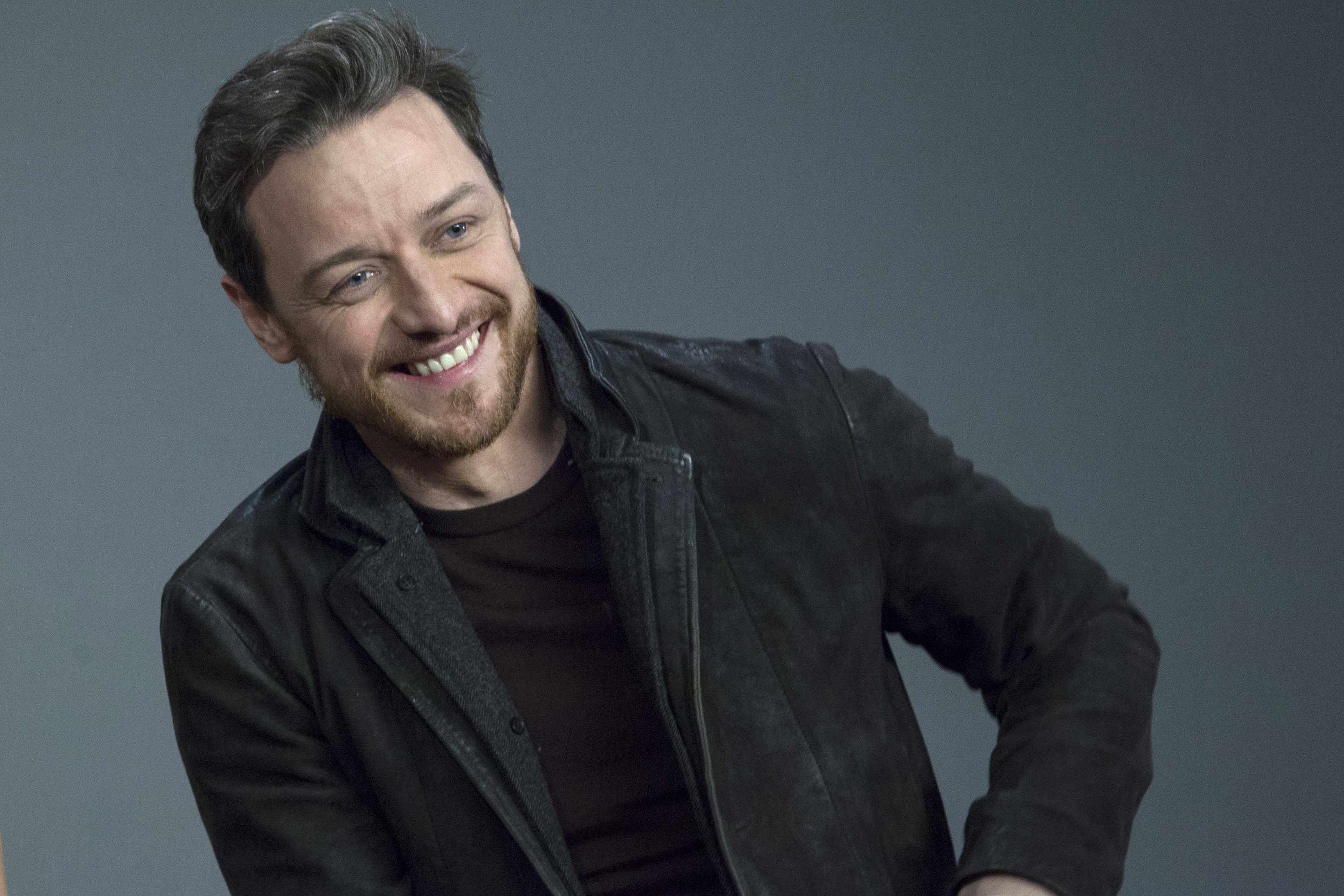 What films has James MvAcvoy appeared on?

As mentioned above, his acting credits include Atonement, alongside Keira Knightley, the X-Men franchise (in which he shared his role of Professor X with Patrick Stewart), The Last King of Scotland, The Chronicles of Narnia : The Lion, The Witch and The Wardrobe, Atomic Blonde, Split, It Chapter Two and Dark Phoenix, among many other films.

He has also done some voiceover worked for the animated films Strings (2004) and Gnomeo and Juliet (2011).

Some Deadpool fans may have recognised him as he has had an uncredited cameo in the second movie of the Marvel saga.

His works also include TV appearances, in The Bill, Band of Brothers, His Dark Materials and several theatre productions in the UK. 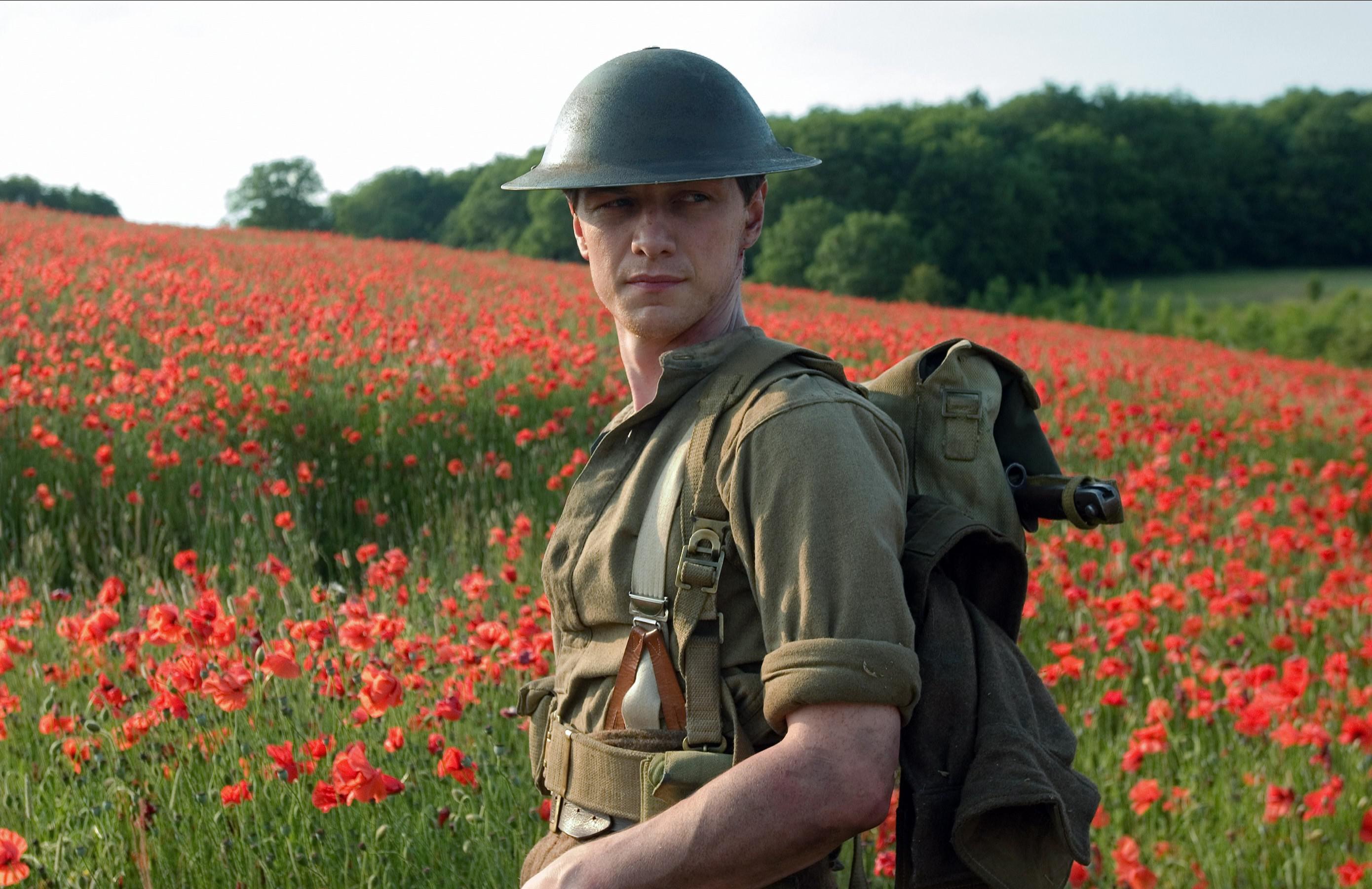 What is James McAvoy net worth?

An actor and voice actor with countless films to his credit, James is worth quite a bit money.

He has a net worth of 20 millions American dollars.

In the UK, this is equivalent to more than 14 millions pounds.

Who is James McAvoy dating now?

The couple were first linked in 2016 when James was shooting Split in Lisa's native Philadelphia.

The pair are reported to have "secretly married" back in 2019, and moved into a new London home together in 2020.

Lisa is the PA of Split director M.Night Shyamalan and has worked on several of his films including Species, Devil and The Visit.

The pair became Instagram official on Halloween 2018 after partying alongside the cast and crew of Shyamalan's follow-up film, Glass.

A source said at the time: “James and Lisa are having a lot of fun together and behave like a pair of lovestruck teenagers when they are together.

“They both love partying and are regularly all over each other when they go out together.

"It’s no secret amongst their social group that they are together and everyone thinks they are a great fit.”

They have since allegedly gotten secretly married and moved in together, back in July, 2020, in their current London home.