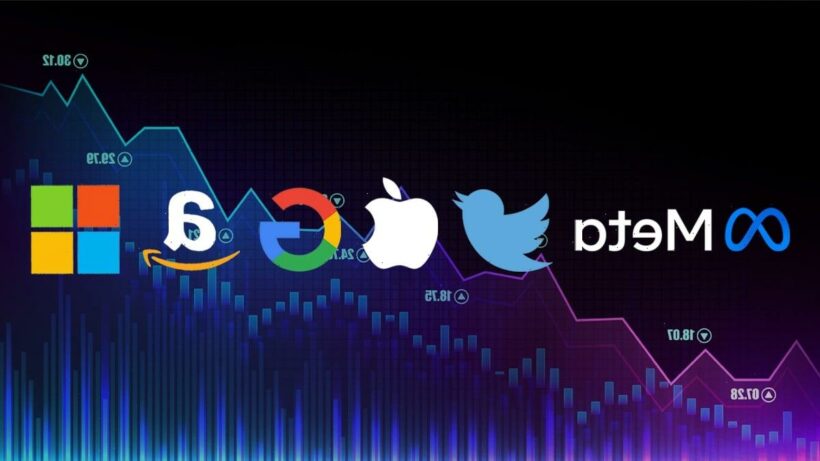 More uncertainty and revenue slowdown as tech giants head into 2022

With Q3 results pretty mixed across the tech sector, analysts are expecting more deceleration in revenue growth and uncertainty heading into the new year.

While some of the major players are starting to feel the impact of Apple’s ad tracking changes implemented earlier this year, others are preparing for massive supply chain disruptions that may worsen over the holiday season. Even the social media players could face disruptions from the squeezed supply chain, as businesses may slow down their ad spending as a result of a shortage of product.

“The global supply disruptions and the escalating costs have created a lot of earnings uncertainty in the final quarter of the year,” Haris Anwar, senior analyst at Investing.com, told TheWrap. “The ongoing quarter will continue to be a challenging one for many tech companies, which have to deliver strong revenue and profit to justify their sky-rich valuations.”

Facebook missed analyst expectations, with the social giant noted a revenue headwind caused by Apple’s ad changes. Amazon and Twitter both missed revenue expectations — with Twitter also acknowledging a slump due to Apple’s move and Amazon dealing with a slowdown in sales after the pandemic surge in the last year.

“Twitter’s disappointing results are the latest sign that the new privacy controls that Apple implemented earlier this year are wreaking havoc on the digital ad industry,” said Jesse Cohen, another senior analyst at Investing.com. “Some concerns still linger that the full impact of Apple’s changes have yet to be seen.”

Overall, analysts anticipate year-over-year ad revenue growth to slow when compared to Q2 and Q3. But they anticipate that the fourth quarter will experience the usual uptick in ad spend boosted by holiday shopping and a rebound in travel and entertainment spending. On the retail side, Apple continues to face chip shortages while trying to meet rising demands. Amazon, which typically expects its biggest quarter in Q4, is dealing with worker shortages as it also missed revenue expectations this past quarter.

“Q4 2020 was a relative bright spot for the ad market last year, with heavy spending on political campaigns and a general return to spending after cutbacks early on in the pandemic. The strong Q4 last year makes for a tougher comparison than the previous two quarters,” Peter Vahle, senior forecasting analyst at Insider Intelligence, said. 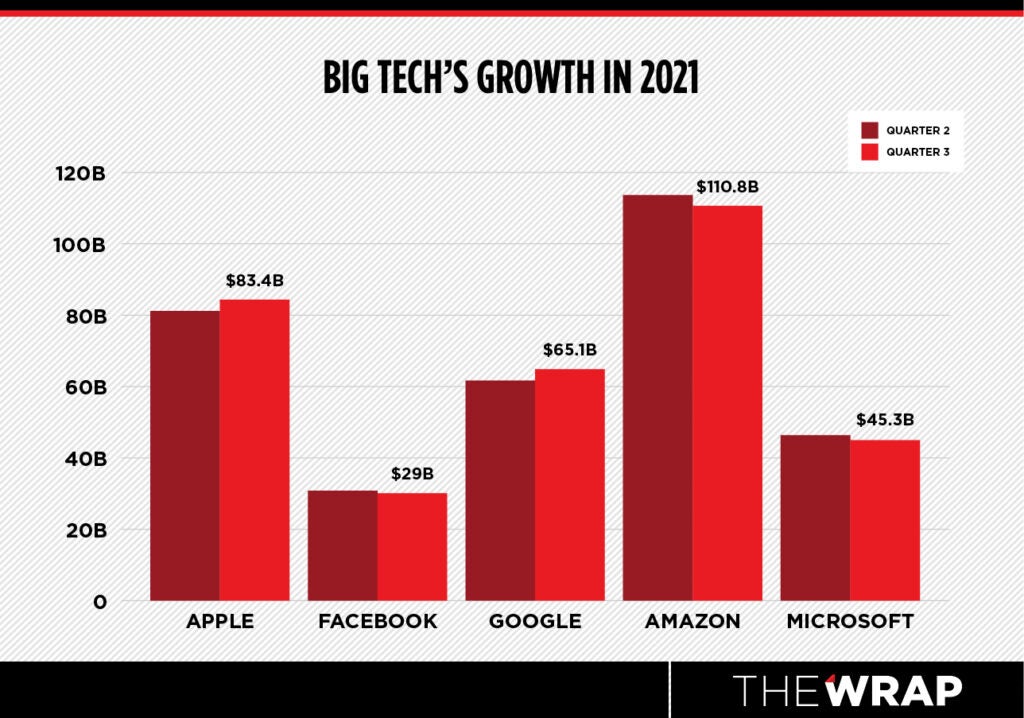 There are mixed feelings when it comes to how much Apple’s privacy changes will actually impact the tech platforms. In April, Apple’s app tracking transparency policy essentially forced apps to get user permission to track them and serve up personalized ads.

One estimate from ad tech company Lotame projected that Snap, Facebook, Twitter and YouTube stand to lose some $10 billion in revenue in the second half of 2021 due to these privacy changes. Snap suffers the most given that its business focuses on mobile, but Facebook loses the most overall based on its size. “Apple’s iOS changes have been called out as having a larger-than-expected impact in Q3. Companies that serve ads on mobile Apple devices will again see a negative impact to their revenue in Q4,” Vahle said.

Apple’s privacy update mostly affects ad businesses that are retargeting on mobile devices, said Daytradingz CEO Alexander Voigt, who noted that concerns around Apple’s decision may be exaggerated. While the iOS market share has grown in recent years, he added, it still ranks third (about 16%) behind Android’s roughly 39% and Windows’ 32% share of the market.

“The Q3 results and Q4 estimations show that the Apple iOS privacy update has a much less meaningful impact on the earnings for big tech companies than COVID and macroeconomic factors,” Voigt told TheWrap. “While it is uncertain how the Q4 earnings of big tech stocks will develop overall, it is less likely that they will be substantially affected by Apple’s privacy update consequences.”