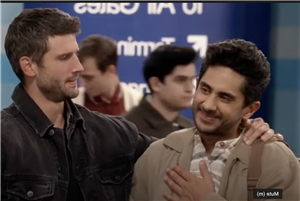 United States of Al is a relatively new television show, one that was stuck in pre-production for several years before eventually debuting on CBS in early 2021. The series has made waves with pop culture fans of all ages, and although it has been slammed by some critics for the use of various cultural tropes, it has remained popular in the months since its debut. Although the show has been renewed for a second season — which is set to premiere in just a matter of weeks during the fall 2021 television season — in light of the recent political situation in Afghanistan, some fans have wondered: Could United States of Al be canceled?

What is ‘United States of Al’ about?

The relationship between Al and Riley echoes these real friendships, and according to The Cinemaholic, several writers on the show actually have experience with the war in Afghanistan. While United States of Al has been renewed for a second season, which is set to debut on CBS in October 2021, many of the show’s fans feel that the show’s subject means that it won’t survive the year.

Could ‘United States of Al’ get canceled? 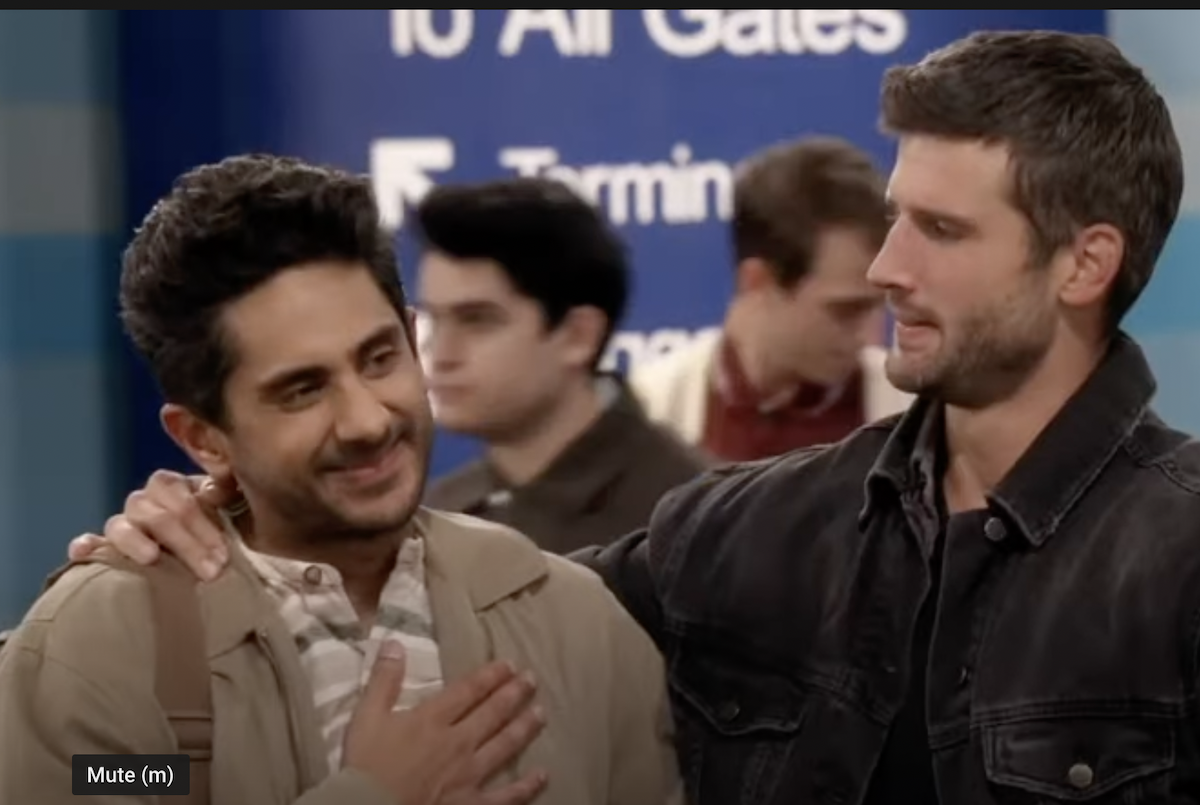 Afghanistan has been in the news a lot lately, and unfortunately, most of that news has been negative. With the last members of the United States military withdrawing from Afghanistan, marking the end of the long military occupation, the government has collapsed and the Taliban took complete control. With many Afghans rushing to leave the country, afraid for their lives and unsure of what the Taliban might do, many translators and interpreters, like the character of Al in United States of Al, are facing an uncertain future.

In fact, according to The Wall Street Journal, it is estimated that the majority of Afghan translators were left behind in the initial days after the U.S. military left the country. Not only does this mean that there is a politically charged conversation around Afghanistan in general, but the notion of Afghan translators coming to the United States has become a subject that might not lend itself to uplifting, inclusive television.

Will there be a third season of ‘United States of Al’?

It will be interesting to see how viewers respond to the second season of United States of Al when it debuts in October. Should viewers feel that the show has become too politically charged, showrunners will have no choice but to ax the show from rotation, canceling any possible plans for a third season (which has remained unannounced thus far) and ending the show before it has really had a chance to get off the ground.

At present, all fans can do is speculate, since showrunners haven’t made any statements one way or another. But considering recent developments in Afghanistan, it seems safe to say that United States of Al will either have to drastically change up the material in the show or fade quietly into television history.