Yellowstone: Jamie promises not to ‘betray’ John in sneak peek

Sarah Nguyen (played by Michaela Conlin) quickly ruffled feathers among the Dutton family when she stepped foot into Yellowstone in the very first season of the Paramount Network drama. Keen to learn more about the Yellowstone Ranch’s wealthy owner John (Kevin Costner) and the rather unorthodox ways he kept his business afloat and enemies away, she spotted the perfect in through his son, Jamie (Wes Bentley).

With Jamie entering the world of politics, he did all he could to keep his image as squeaky-clean as possible – even if his step up was to ultimately benefit his father.

However, this gave Jamie a heightened sense of power and belief he could finally have things his way to go it alone.

Egged on by campaign manager turned girlfriend Christina (Katherine Cunningham), Paramount viewers watched as he was egged on to put his interests first.

And what better way to do so than throw his own father John under the bus? Enter Sarah. 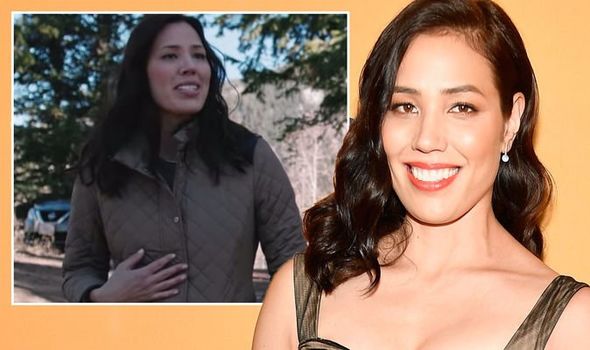 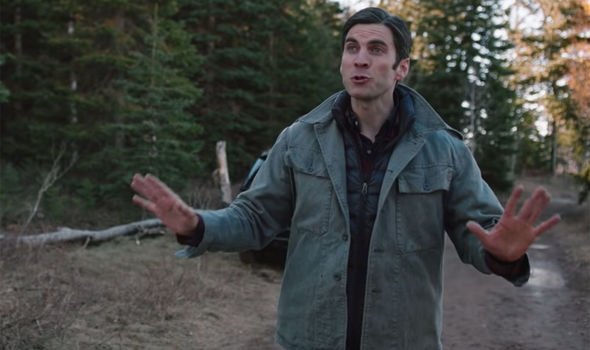 Sarah was introduced to Jamie as a member of the press looking to promote his profile in his bid to run for Attorney General.

However, with so much dirt going on at Yellowstone Ranch, she sniffed out a bigger story.

And in an act of selfishness against his family, Jamie revealed all to her as she planned a giant exposé piece of John and the Duttons’ illegal ways of running the business.

But true to Jamie’s character, he backtracked and u-turned on his betrayal of the family, desperately trying to retract what he’d said to Sarah.

This led to a moment of desperation when he came face to face with Sarah again in season two in an isolated woodland location.

After she refused once and for all to erase Jamie’s quotes, he brutally attacked her, strangling her before seeking Rip’s (Cole Hauser) help to dispose of the body without a trace.

But now, the actor behind Sarah, Conlin, has admitted she’d have liked her character to live longer in order to see how her relationship with Jamie unfolded.

“I really would’ve liked to have seen her kind of really just get in there more with Jamie,” she told Looper.

“It was such an interesting thing about her being a journalist and being able to sort of use that power over the family.

“So I probably would’ve liked to have seen that, for sure.”

Sadly for Conlin and fans of the Yellowstone character, her death was pretty comprehensive.

This means a return to the series is highly unlikely – although the drama is no stranger to a flashback.

Could fans be travelled back in time to see Sarah once more in season four?

Fans will have to wait for the next series to drop on Paramount Network later this year to find out for sure.