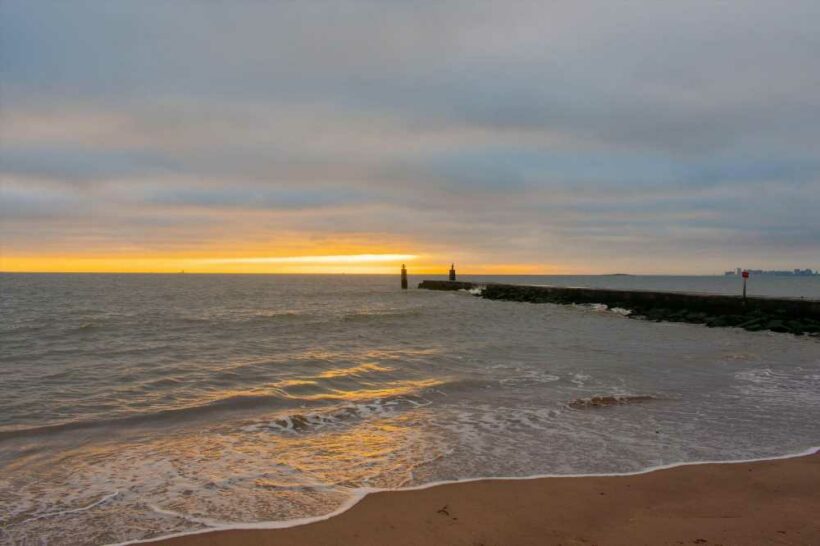 ‘Tragic accident’: Boy, 6, drowns while on family vacation in Florida

Girl, 9, dies after being pulled from Staten Island reservoir

A 4-year-old autistic boy drowned on a Staten Island beach when he disappeared during a family gathering late Sunday, cops and police sources said.

The boy, from Staten Island, went missing from the barbecue area at Lincoln Avenue and Father Capodanno Boulevard at Midland Beach at 9:30 p.m. Tuesday, authorities said.

After his mother reported him missing, responding officers found him in the water 15 feet from the shore, floating facedown, according to authorities and the sources.

He was taken to Staten Island University Hospital, where he was later pronounced dead.

His death was not immediately considered suspicious, according to police sources.

One member of the NYPD’s Emergency Services Unit who jumped into the water in an attempt to rescue the boy was taken to the same hospital as a precautionary measure, police sources said.

The officer was not hurt.