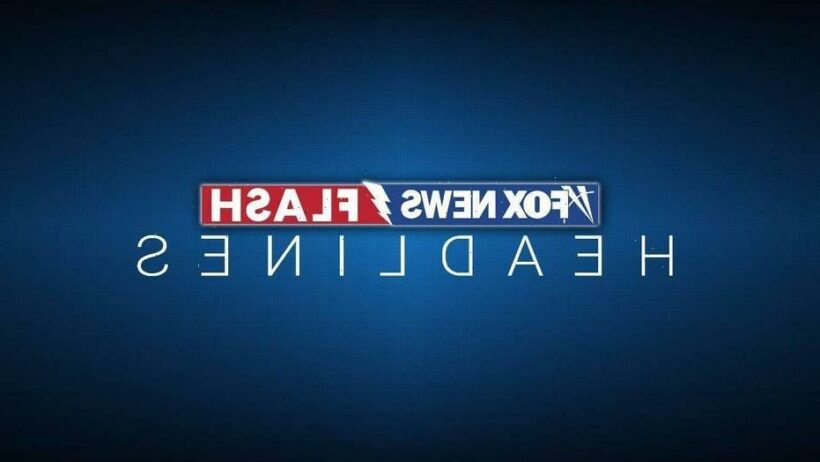 A White city leader captured on video using a racial slur toward Black people during a council meeting said he won’t apologize, and might run for mayor. Others are calling for his resignation.

Tarrant City Council member Tommy Bryant told news outlets his use of the n-word on Monday night reflected something the city’s Black mayor, Wayman Newton, had said during an earlier private meeting.

Standing up from his council seat during a public session and referring to a Black female council member, Veronica Freeman, Bryant asked: “Do we have a house (n-word) in here?” Some in the audience gasped at his use of the phrase, which was broadcast on Facebook Live, and Freeman left crying, but Bryant was unapologetic. 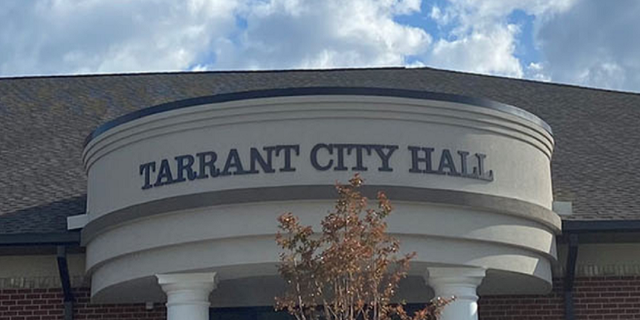 The front of Tarrant City Hall in Alabama. (City of Tarrant)

The mayor declined comment and said the video speaks for itself.

Asked whether he is a racist, Bryant demurred.

Bryant did not respond to an email sent to the city by the Associated Press on Wednesday seeking additional comment.

While city elections are nonpartisan in Alabama, the state Democratic Party issued a statement calling for Bryant’s resignation, and the Alabama GOP noted that Newton is a Republican and said Bryant’s remark was “completely unacceptable.”

Tarrant, which adjoins Birmingham, has a population of about 6,100 and is about 53% Black, Census statistics show.