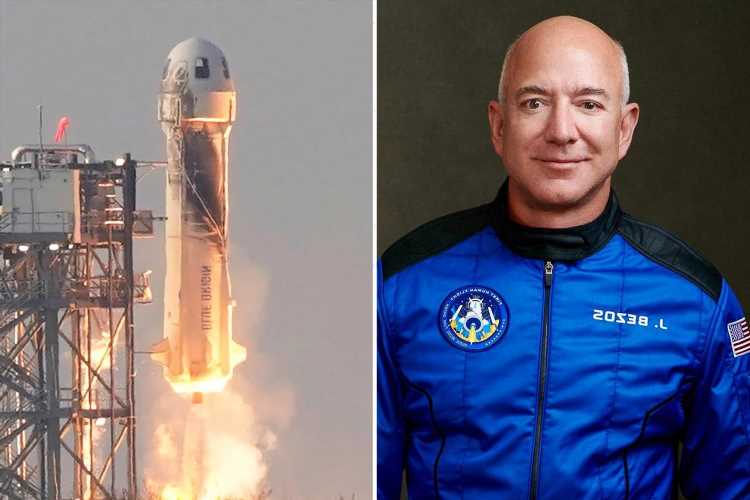 The Tesla founder replied to a tweet about the range from adult entertainment company CamSoda on Tuesday evening, writing: "Nice." 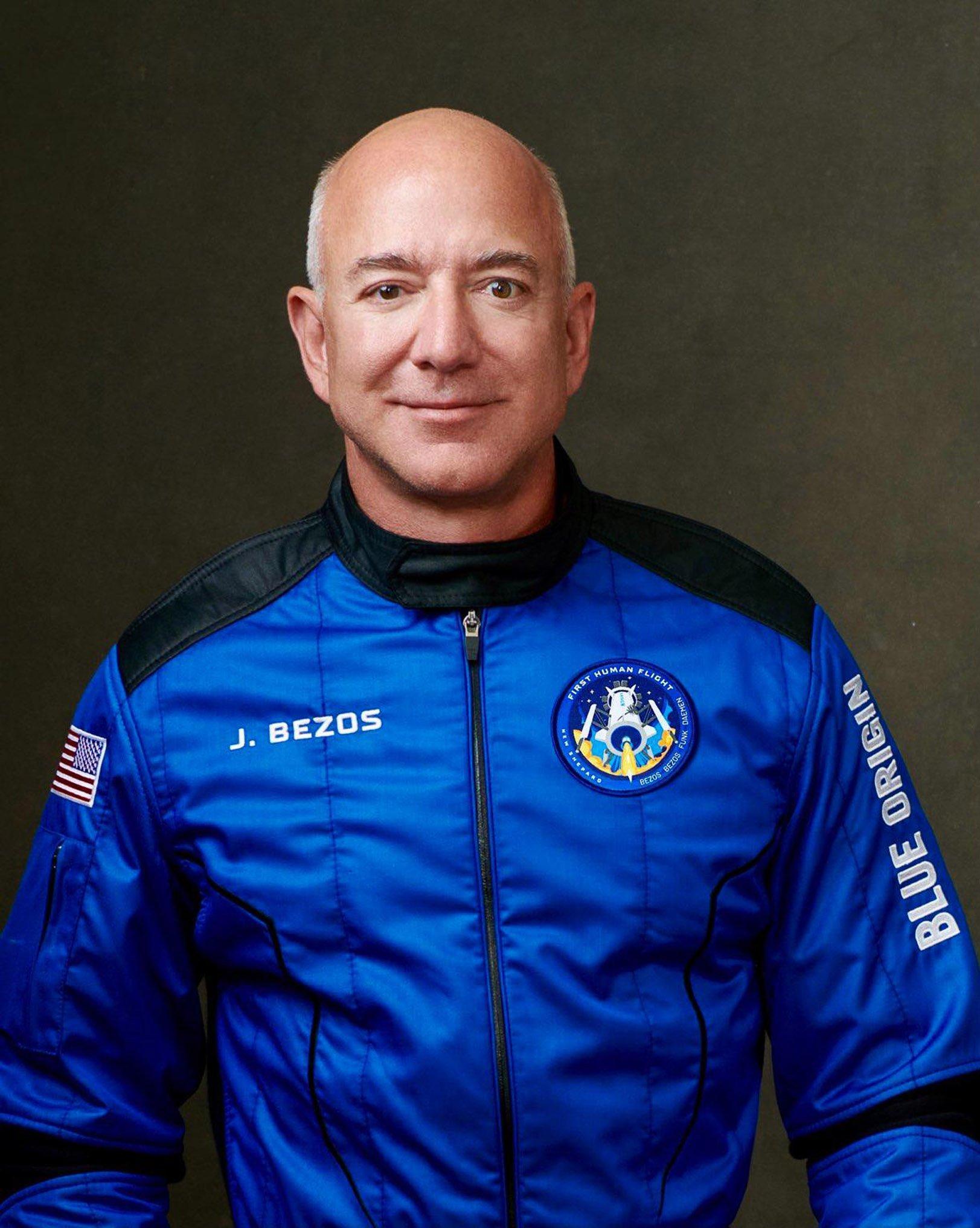 Billionaire Bezos landed safely on Tuesday after blasting into space on board a rocket ship built by his company Blue Origin.

But the shape of his Blue Origin rocket faced ridicule with Twitter users comparing it to a giant penis.

The series of sex toys includes the Blue Orgasm, modeled on Bezos' Blue Origin, Space Sex, a play on Musk's SpaceX and Galadick, a nod to Richard Branson's VSS Unity.

CamSoda VP Daryn Parker told The Sun: "Right now billionaires are getting off by going to space in their rockets.

"With our line of Billionaire Flesh Rockets, people who can’t afford a ticket aboard the VSS Unity, Blue Origin or Elon’s SpaceX rocket can get off in a different way."

Bezos and his brother lifted off at 9.10am ET on board Blue Origin's spaceship, New Shepard.

After the successful mission, Bezos told reporters it was a "tiny step in building a rod to space."

Ahead of the flight, Twitter users ridiculed Bezos as they compared his spacecraft to a penis.

One person said: “So everybody is making the comparison of Bezos’ Blue Origin Rocket to a penis.

“Does that mean we will see Bezos’ penis at lift-off?”

Another joked: “Can somebody please just admit that Jeff Bezos rocket needlessly looks like a penis #BlueOrigin (sic).”

Musk had already poked fun at his billionaire rival by posting a number of memes about Bezos and his space mission.

It was the latest shot fired in a 15-year feud between the two billionaires.

Their US-based rocket-making companies are at the forefront of the emerging private space sector and compete for lucrative Nasa contracts.

When the BBC asked Musk about Bezos in 2016, he responded, "Jeff who?"

But, Musk did wish Bezos "luck" ahead of the maiden flight.